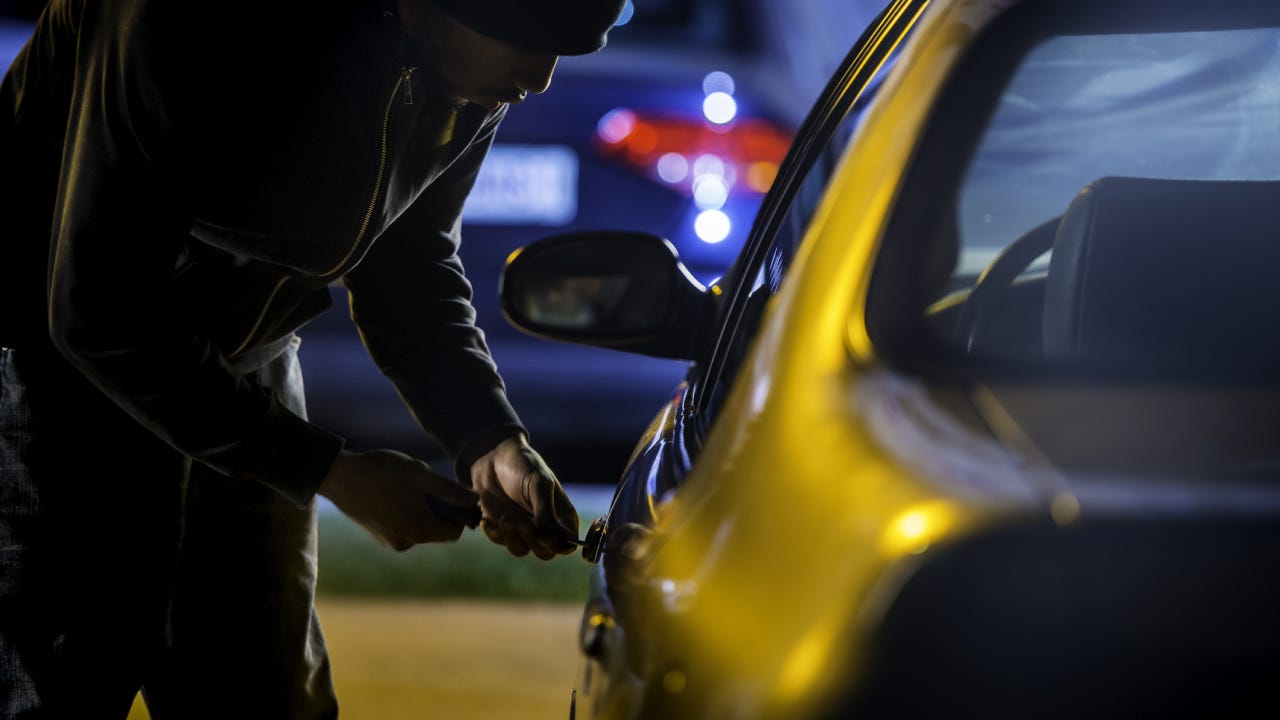 If you have an older, less expensive car and think that makes you less of a target for car thieves, think again. In fact, across all 50 states for the most recent year data is available, 2019, there are remarkably few 2018 models — and only five 2019 models — on the ‘most stolen’ list. The more popular a vehicle is, it appears the more of a target it becomes for would-be car thieves. Full-size Ford and Chevy pickup trucks and Honda Civics are extremely popular, fairly affordable cars and also top the list for cars most likely to be stolen across the U.S.

Other factors that determine how likely a vehicle is to be stolen are the location and the model year. Whether a thief prefers an older model without an anti-theft system, or a newer one with an easily-replicated key fob, there are a few factors that can make some cars more attractive than others to auto thieves.

Which car models are most likely to be stolen?

Cars most likely to be stolen in the U.S.

Each year, the National Insurance Crime Bureau (NICB) tracks data from across the country regarding the vehicles most stolen.

Cars most likely to be stolen in every state

What increases the chances of a car being stolen?

The NICB cites numerous factors contributing to the overall rise in auto thefts in 2020 versus 2019. With the pandemic raging, the economic downturn and less public safety funding likely contributed to the uptick of stolen vehicles in 2020. However, there are other major factors contributing as well.

The model of the vehicle is a major factor when thieves are targeting vehicles to steal. The more popular the model is, the more likely it becomes a favorite target. With the Ford F-Series continuing to dominate the sales charts in the U.S., it makes sense it would be a favorite for thieves simply due to its popularity. Additionally, when a car is popular, the market is bigger for after-market parts.

The model year also plays a role in why some vehicles are higher targets than others. Key fobs used in newer models are easily acquired and removes the need for hot-wiring. On the other hand, older vehicles without the standard anti-theft systems installed are also attractive to would-be thieves because they may be easier to break into.

As the value of metals continues to climb, so does the desire to steal car parts. The catalytic converter, which is made of precious metals like platinum and rhodium, is another magnet for car thieves. Trucks and SUVs offer easier access to the catalytic converter for thieves and fuels the targeting of these types of vehicles.

Typically, older model years seem to be a bigger target for car thieves across all 50 states, from the late 90s to the mid-2000s. Whatever the make and model of your car, it’s a good idea to make sure your car insurance is up-to-date and would cover a stolen vehicle.

Read more From Sara
Sara Coleman has three years of experience in writing for insurance domains such as Bankrate, The Simple Dollar, Reviews.com, Coverage.com and numerous other personal finance sites. She writes about insurance products such as auto, homeowners, renters and disability.
Edited by
Maggie Kempken
Insurance Editor