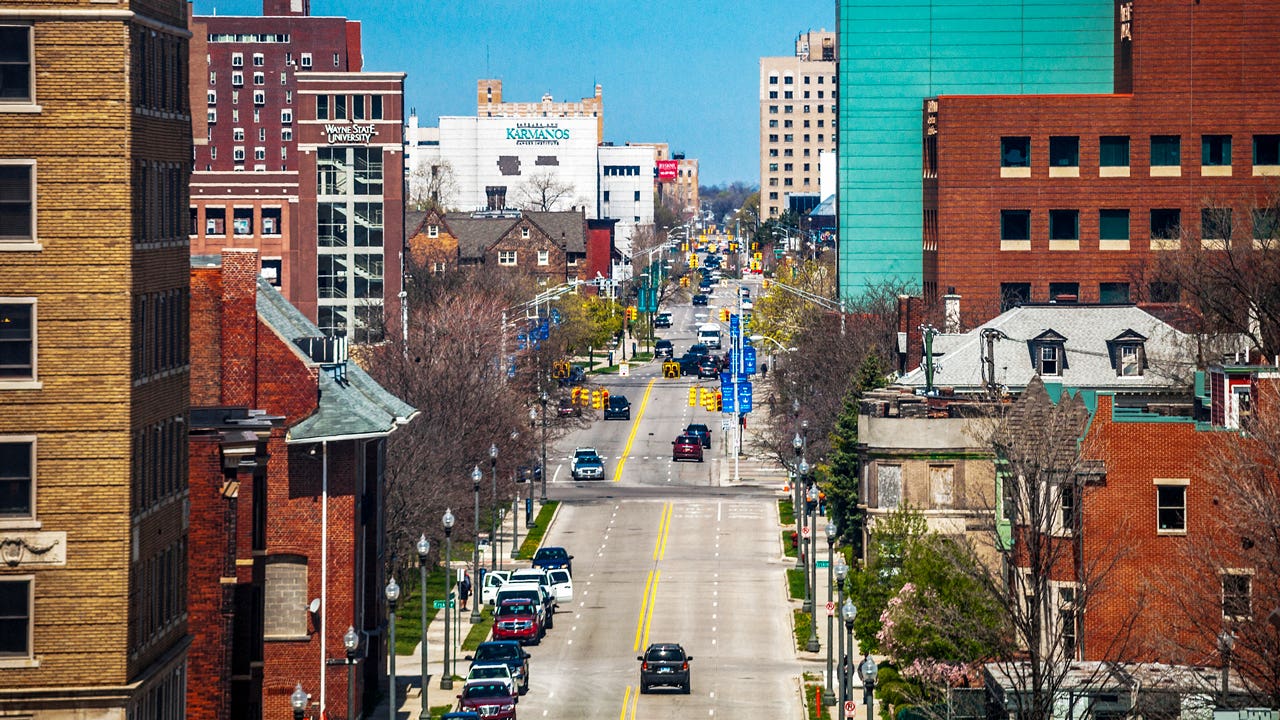 In 2020 alone, over 245,000 traffic accidents occurred in Michigan, resulting in injury, fatalities or property damage. Drivers with multiple traffic incidents on their driving record, or ones with more serious offenses like DUI convictions, can face increased road risk and higher auto insurance premiums because of it. Michigan drivers classified as high-risk will likely face higher insurance rates, and in some cases, may be ineligible for coverage altogether.

Michigan’s high-risk auto insurance rates are determined by several variables. Generally, car insurance underwriting will look at your age (in most states), driving record, vehicle type, how frequently you drive and the type and amount of coverage you choose. Most of what affects rates for high-risk drivers relates to things in the driving record category. For instance, convictions for speeding tickets and DUIs and being at-fault for an auto collision are typically things that will negatively affect your driving record and, as a result, increase your insurance premium.

Rates after a speeding ticket conviction

Bankrate’s study of quoted annual premiums found a speeding ticket in Michigan, on average, could cause your car insurance rates to go up by at least 14%. That’s on top of adding 1-3 points onto your driving record, according to Michigan’s point system. The table below shows a comparison of average annual rates in Michigan for full coverage car insurance from some of the most affordable providers available to high-risk drivers.

Auto insurance providers in Michigan use proprietary systems for determining rates and risk, separate from the state’s point system (although there is overlap), which means rates will vary among insurers for the same driver. In general, insurers will increase your premiums for each additional infraction or violation. Some insurers may even deny coverage altogether if you have too many traffic violations in your driving history. However, even receiving a single speeding ticket could increase your average premiums by up to 30% according to Bankrate’s research, depending on the insurance company.

Rates after an at-fault accident

Being at fault for an auto accident will generally cause a significant increase in your premiums. Even in no-fault states like Michigan, being responsible for a collision can still result in substantial premium increases. Because of its no-fault system, Michigan car insurance laws require different coverage types than at-fault states. The term “no-fault” can be misleading, but primarily refers to how you file claims and which party’s insurance pays for damages. As the table below shows, causing an auto collision in Michigan could lead to an average increase in car insurance premiums of 14-48% for the at-fault driver.

Being a no-fault state means that your insurer will cover your medical expenses and lost wages following an accident, regardless of fault. However, exceptions do apply depending on the circumstances and the severity of injury or extent of damages. The financial consequences of causing an accident are often higher than for speeding. But like speeding, rates will continue to increase the more times you commit this infraction. Being at-fault for numerous collisions within a three- to five-year period may cause your licenses to be suspended or make you ineligible for coverage with some providers.

Driving while intoxicated is considered one of the most significant risks a driver can take on the road. Being charged with a DUI will typically result in higher premium increases than any other type of infraction. As the table below indicates, being charged with a DUI in Michigan could increase your auto insurance rates between 15-131%, on average. The extreme nature of this range is partly due to Progressive offering an unusually low increase in this example.

Beyond premium increases, severe state penalties are a financial consequence of getting a DUI conviction. First-time DUI offenders may face up to three months of jail time, $100-$500 in fines and up to 45 days of community service. A third offense is punishable with up to five years of incarceration, $500-$5,000 in fines, probation, community service and vehicle restrictions. Each offense increases the legal consequences, as does the severity of each penalty. For instance, causing death or serious injury will typically lead to harsher consequences, even if it’s your first DUI.

Teen drivers are often charged more due to their relative lack of experience and the higher statistical rates at which they experience auto incidents. In Michigan, on average, having a 16-year-old driver on your insurance can lead to a premium increase of roughly two to three times. Thankfully, this is also one of the high-risk driving factors that usually resolves its impact on rates over time. As younger drivers age, they will gain experience on the road and eventually join lower risk age categories associated with lower rates. In the meantime, policyholders with teens or young drivers may be able to take advantage of discounts for things like safe driving or good student savings.

The industry standard classification for a high-risk driver is one who is significantly more likely than others to file claims or lead to the filing of claims. Bankrate uses a more specific definition here, defining high-risk drivers as those with one of the following incidents on their driving record: speeding conviction, at-fault accident or a DUI conviction. Drivers who have one or more of these incidents on their driving record can expect a higher-than-average cost of auto insurance. However, young drivers with limited driving experience are also commonly considered higher-risk drivers by most insurers, even if their driving records are clean. Some insurers may refuse to work with high-risk drivers, although this is largely dependent on the severity and number of convictions a driver has on their motor vehicle record.

While Bankrate’s definition fits within the industry standard, it specifically applies to classifications that might affect insurance rates.

Bankrate utilizes Quadrant Information Services to analyze 2022 rates for all ZIP codes and carriers in all 50 states and Washington, D.C. Quoted rates are based on a 40-year-old male and female driver with a clean driving record, good credit and the following full coverage limits:

To determine minimum coverage limits, Bankrate used minimum coverage that meets each state’s requirements. Our base profile drivers own a 2020 Toyota Camry, commute five days a week and drive 12,000 miles annually. These are sample rates and should only be used for comparative purposes.

Age: Rates for 16-year-old drivers were calculated based on married male and female drivers insured together with a 16-year-old driver added to their policy. Age is not a contributing rating factor in Hawaii and Massachusetts due to state regulations.

Read more From Joshua
Joshua Cox-Steib has two years of experience in writing for insurance domains such as Bankrate, Coverage.com, The Simple Dollar, Reviews.com, and more. His work has also been featured on such sites as MSN and BBB (Better Business Bureau). His insurance writing career has spanned across multiple product lines, with a primary focus on auto insurance, life insurance, and home insurance.
Edited by
Mariah Posey
Insurance Editor