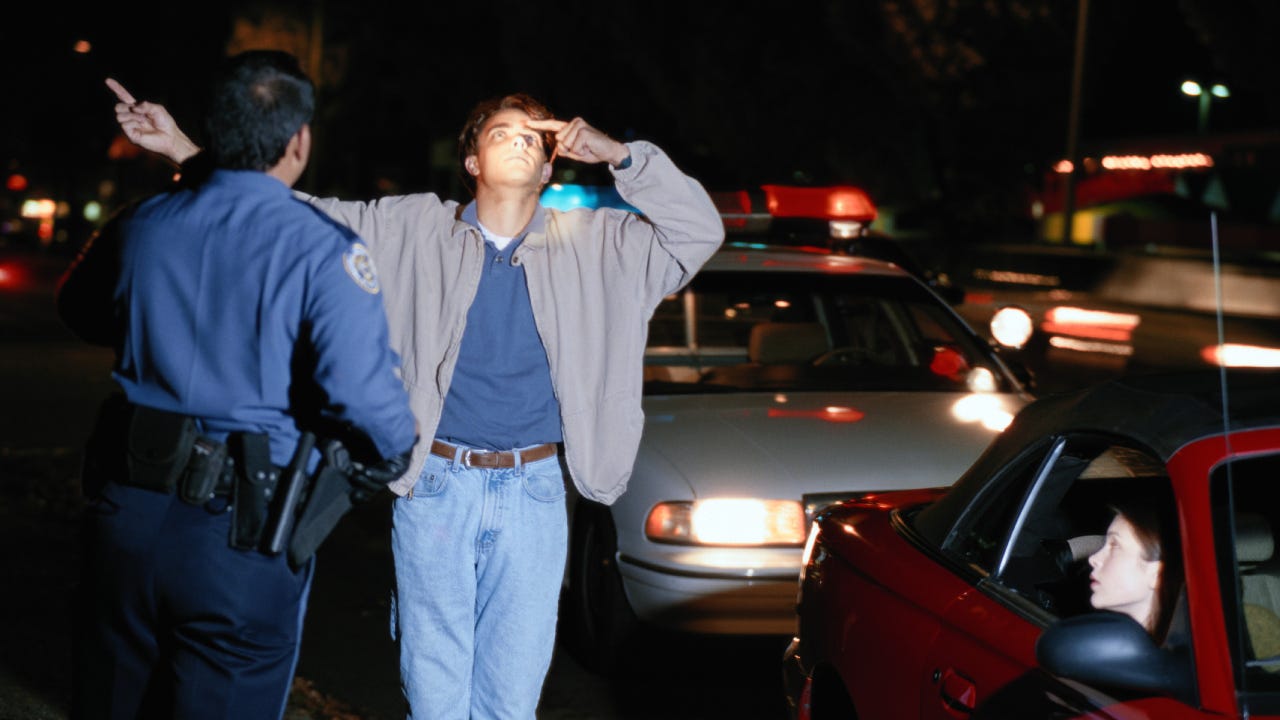 Drivers have it rough after a DUI offense anywhere in the country, with steeper car insurance premiums and policy renewal troubles. In Michigan, car insurance rates can increase by 183 percent after a DUI violation, compared to the national average increase of 99 percent. Because a DUI is a serious blemish on your driving record, it makes you a high-risk driver and gives insurers a reason to be wary of you as a customer. Regardless of whether or not you are ever involved in a DUI in the state of Michigan, it is always good to be aware of the penalties, hikes in insurance premiums and other hassles this type of violation can bring about.

Despite being a zero-tolerance state, Michigan has one of the highest DUI-related violations and crashes in the country. The two categories of alcohol-related traffic violations in the state are operating while under the influence (OWI) and operating while visibly impaired (OWVI). The former is a more serious conviction, usually resulting when a person drives after ingesting any illegal drugs or with a blood alcohol content of 0.08 percent or higher.

There are different criminal penalties for OWI violations in Michigan. For a first offense with no prior DUI convictions in the last seven years, penalties can include jail time of 93 days (180 days for blood alcohol content higher than 0.17 percent), community service of up to 360 hours and fines between $100 and $500. The driver’s license may also be suspended for 90 days.

How a DUI affects your car insurance in Michigan

Being convicted of a DUI in Michigan has a long-term impact on your car insurance policy. Since your driving history is one of the most important factors that is considered by insurers to set the premium, having a DUI on your record makes you a high-risk driver and results in higher than normal rates. Car insurance prices are all about risk – the greater the likelihood that you may cause an accident, the steeper your premiums will be.

Aside from the increased cost, some providers may also refuse to renew your policy, and switching insurers could also be difficult. To have your license reinstated, you will need your insurance provider to file an SR-22 for you with the DMV, which is a certificate of financial responsibility proving that you have the required coverage. Not all insurance companies offer this service, and you will need to turn to a different company to have your SR-22 form filed if your current provider is not suitable.

Finding car insurance after a DUI in Michigan

Getting affordable coverage after a DUI or DWI in Michigan is indeed tough, but on the brighter side, most major national insurers have options for high-risk drivers. Some of the insurance companies that may offer competitive rates in Michigan after a DUI include Progressive, USAA, State Farm, Auto-Owners and Travelers. Keep in mind that Michigan is one of the most expensive states for car insurance even for those with a spotless driving record, and those with violations and accidents in their history typically pay several times more than the national average, although it is possible to save by practising safe driving habits and building a good record over time.

Progressive offers some of the most affordable rates for full coverage after a DUI in Michigan at around $2,067, while USAA follows closely at $2,126. The rates from State Farm are slightly higher at $2,481, while Auto-Owners and Travelers charge around $2,684 and $2,906 respectively after a DUI in Michigan. All of these insurers offer plenty of discounts that may help lower your premiums. Michigan is a zero-tolerance state and the DUI will remain on your record forever, affecting insurance coverage and premiums.

How does a DUI affect my criminal record in Michigan?

Since Michigan is a zero-tolerance state, a DUI conviction remains on your record for life. This can not only make it hard to get affordable car insurance but may also prove to be a hindrance when renting apartments or applying for jobs in certain industries.

If your license was revoked because of a DUI conviction, you need your insurance company to file an SR-22 form for you to the DMV. This is a statement of financial responsibility that will reinstate your license and allow you to drive again.

How do I lower insurance cost after a DUI?

By practising good driving habits and availing of discounts, it is possible to bring down your cost of car insurance after a DUI in Michigan, although your driving history will still continue to be a factor.