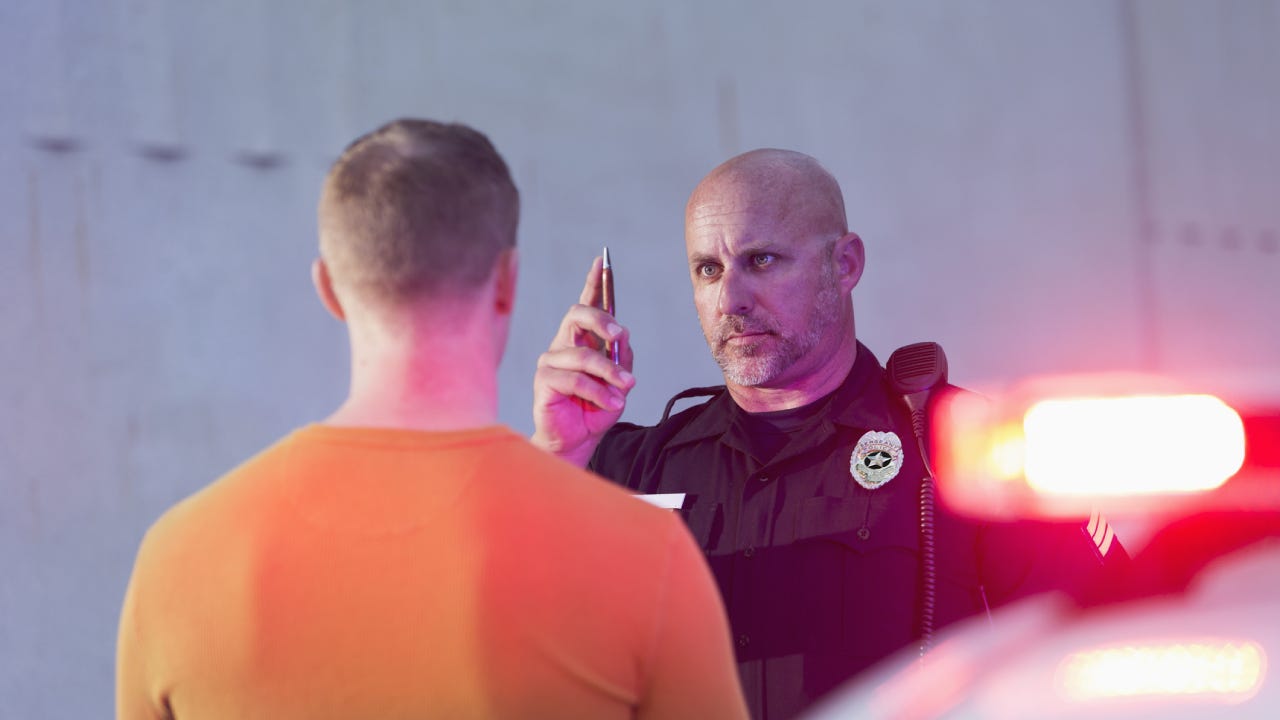 Alcohol has long been known as a roadway killer. Drinking and driving kills 28 people a day in the U.S. — about one person every 52 minutes, according to the NHTSA. That is more than 10,000 lives lost each year to drunk driving. Drunk driving is responsible for about 1/3 of traffic fatalities. All it takes is a split-second delay in reaction, and the consequences of driving drunk can be utterly life-changing — and life-ending.

A driver is considered legally impaired when the Blood Alcohol Concentration (BAC) measures 0.08 or higher. Alcohol severely hampers a driver’s ability to safely operate a motor vehicle, impairing judgment and slowing reaction time. The consequences can be deadly, which is why it is illegal to operate a vehicle while impaired in all 50 U.S. states, Washington, D.C. and Puerto Rico.

In the latest drunk driving statistics from the NHTSA, age, gender and location are significant factors. Those most at risk for drunk driving are young people, motorcyclists and drivers with prior DWI convictions.

Young people are the most at risk for drunk driving. Drivers aged 21 to 24 account for 27% of all fatal alcohol-impaired crashes, followed closely by 25 to 34 year olds (25%). With that said, historical implementation of minimum-drinking-age laws have saved over 30,000 lives. The minimum drinking age is 21 to curb the high rates of drunk driving fatalities in young people.

The states with the highest amount of annual alcohol-related fatalities are Texas, California, and Florida. According to NHTSA data from 2018, there were 1,677 annual drunk driving fatalities in Texas, 1,24 in California, and 958 in Florida in 2018.

The states with the lowest amount of annual alcohol-related fatalities are Rhode Island (25), Vermont (23), and North Dakota (33).

Higher numbers of drunk driving fatalities tend to be in more populous states. Adjusting for population, Montana has the highest percentage of fatal accidents caused by drunk driving (48%), while Kansas, Kentucky, and West Virginia are tied for the lowest at 24%.

In addition to the distractions drivers already face on the road, compounded by the stress of COVID-19 and the resulting pandemic, other increasing driver trends are concerning — particularly in conjunction with drunk driving and driving fatalities.

Drug use is also on the rise, with an increasing number of drivers climbing behind the wheel while impaired. Excluding alcohol, drug use is involved in about 16% of car crashes. The growing legalization of marijuana in many U.S. states has also led to a rise in marijuana-related crashes.

2019 showed a marked decrease in drunk driving fatalities from 2018, a positive step by all accounts.

By September 2020, drunk driving fatalities increased almost five percent from the same period in 2019, although total miles traveled decreased about 14.5 percent. The fatality rate also increased from 1.10 to 1.35 in just a year. The influence of alcohol, drugs and medication were only responsible for about 10 percent of all drivers involved in fatal crashes.

Drunk driving numbers are down in the last 10 years overall, thanks to the tireless efforts of citizen activist groups like Mothers Against Drunk Driving (MADD), combined with continued enforcement from public agencies like the NHTSA and CDC. As awareness continues to improve about the effects of alcohol, trends in drunk driving have steadily decreased. The rise of technological advances, such as popular ridesharing companies Uber and Lyft, have made hitching a sober ride all the more accessible and often more affordable, too.

In addition, the Foundation for Advancing Alcohol Responsibility says, “Since 1982, drunk driving fatalities on our nation’s roadways have decreased 50%, while total traffic fatalities have declined nearly 17 percent.”

“Despite this progress,” the organization notes. “We still have more work to do, and our commitment to eliminate drunk driving is stronger than ever.”

There’s no denying that driving drunk can change your life for the worse. Even if you can avoid physical injury to your person or another, drunk driving can negatively impact your insurance. Even the best car insurance companies’ rates will be affected if your driver record shows driving under the influence (DUI) or driving while intoxicated (DWI).

The consequences can be very steep.

Drunk driving laws have altered significantly over the years, and states have taken the initiative to add their own specifications in addition to federal traffic laws. Impairment offenses can be classified as misdemeanors or even felony offenses, often resulting in fines, loss of your driver’s license and even jail time. While repeat offenders typically face jail time and permanent license revocation, first-time offenders can be ordered to pay more than $10,000 in fines and legal fees and still face license suspension.

Legal repercussions aside, there’s still your car insurance company. When you have a DUI or DWI on your record, insurers generally assess you as a high-risk driver and often increase your premiums to cover that increased risk. Our research shows that while the average auto policy with Travelers Group, for example, costs $1,428 annually, those rates skyrocket to $2,442 when you have a DUI conviction on your record. On average, post-DUI car insurance rates can increase anywhere from $800 to $3,000, depending on factors like your auto insurance provider, case details and driver history.

Public attitude continues to shift as more and more families are touched by the negative consequences of drinking and driving. Today, there is a lot more education and many more laws, all designed to help new generations of drivers understand the rules and risks of the road. Driving is an enormous responsibility, and new drivers must understand the heavy responsibility they are being given.

As a parent or caregiver, there are some things you can do to help your household’s new drivers adjust to a safer life on the road and behind the wheel.