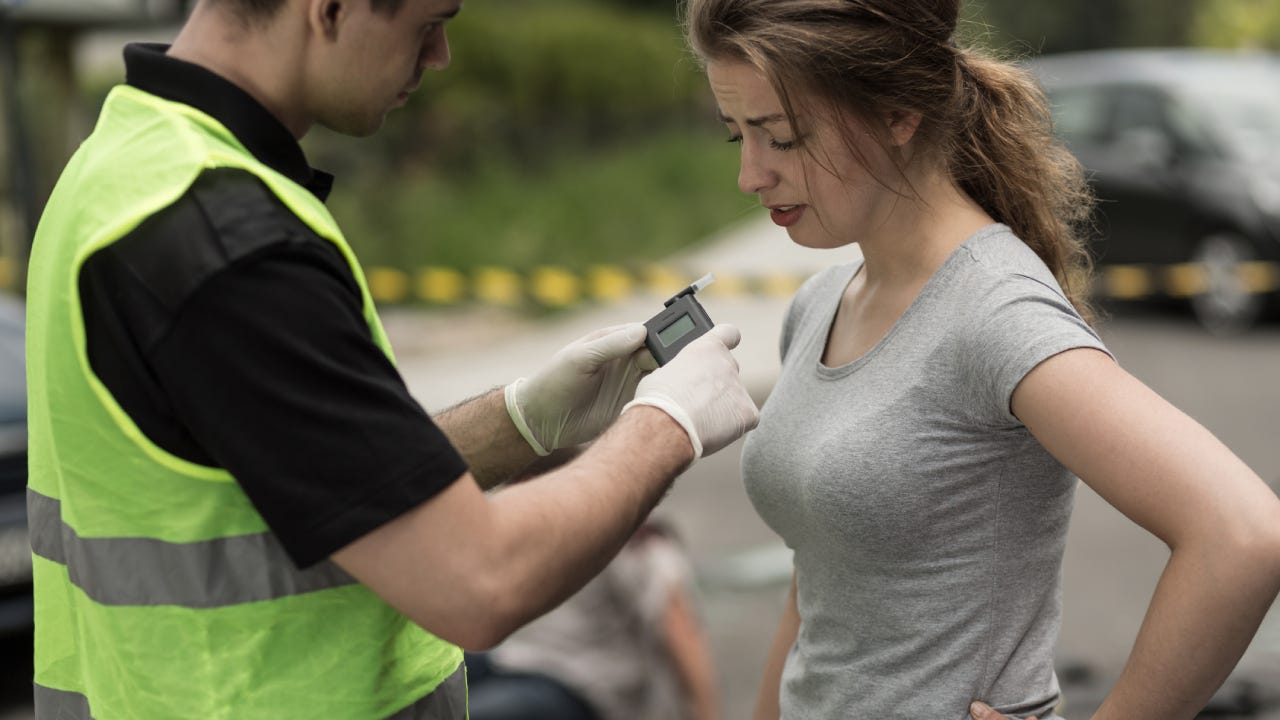 Every two hours, three people are killed in an alcohol-related highway accident. Even more sobering: Among major crimes, DUIs and DWIs had one of the highest arrest rates in 2010, the most recent year for which data is available with more than 1.4 million arrests.

Whether you’ve received a DUI or a DWI, the damage to your driving record will likely be the same. However, there are key differences between what a DUI and DWI are and how different states view these violations depending on which appears on your record.

DUIs and DWIs have slightly different meanings: A DUI refers to driving under the influence while a DWI means driving while intoxicated or impaired. With a DUI, the charge could mean that the driver was driving under the influence of alcohol or drugs. It’s important to note that the drugs do not need to be illicit — prescription drugs and over-the-counter drugs can also lead to a DUI charge if the person becomes impaired as a result of taking them.

Whether you’re charged with a DUI or a DWI, the charge only arises in a situation where a law enforcement officer has reason to believe that you were too impaired to drive. That may be because you failed a field sobriety test or a breathalyzer test – or could even be because you were too sleepy to drive safely.

While the differences in terminology may seem like a game of semantics, the real differences between these two charges are ultimately determined by the state in which the incident occurred. DUI and DWI cases vary from state to state. In fact, some states use different terminology entirely to charge an individual who has operated a motor vehicle while intoxicated.

In some states, drivers may be charged with either an OUI or OWI. An OUI means operating under the influence of intoxicating liquor while an OWI means operating while intoxicated. Currently, there are five states that use such terminology when charging drivers with related offenses:

The ramifications for receiving a DUI or DWI vary from state to state. In fact, the legal limit for intoxication can be significantly different depending on the state in which you live. For example, while most states will issue a DUI charge if the driver has a blood-alcohol content (BAC) level higher than 0.08%, Utah will issue a DUI if the driver’s BAC is higher than 0.05%. Additionally, in many states, penalties can increase if your BAC is at least 0.15%.

Will DUIs and DWIs Impact My Insurance Rates?

Depending on your insurance carrier and/or your state’s requirements, you may be required to obtain an SR-22 after getting a DUI or DWI. An SR-22 is a certificate of financial responsibility that illustrates that you meet your state’s current car insurance requirements and will continue to do so for a set period of time (typically three years). These are usually required when drivers are seeking to reinstate their suspended license after being charged with a DUI or DWI.

Will I go to jail if I receive a DUI or DWI?

It depends on the state in which you live. Pennsylvania drivers convicted of a DUI or DWI won’t receive any jail time while just two states over, in Vermont, convicted drivers can spend up to two years in jail. If you’ve recently been charged with a DUI or DWI, refer to your state’s laws to understand what penalties you may incur.

How long do DUIs and DWIs stay on your driving record?

Again, this depends on the state in which the offense occurred. In most cases, a DUI or DWI will remain on your driving record for three to five years. However, in stricter states — such as California — the offense may stay on your record for 10 years.

The federal legal limit for blood-alcohol content (BAC) is 0.08%. However, it’s important to note that if you’re under the age of 21, you will face serious penalties if you have a BAC of even 0.01% – no matter what your state’s laws are.

What happens if I fail a breathalyzer test?