5 Things You Should Know About SR-22 Insurance 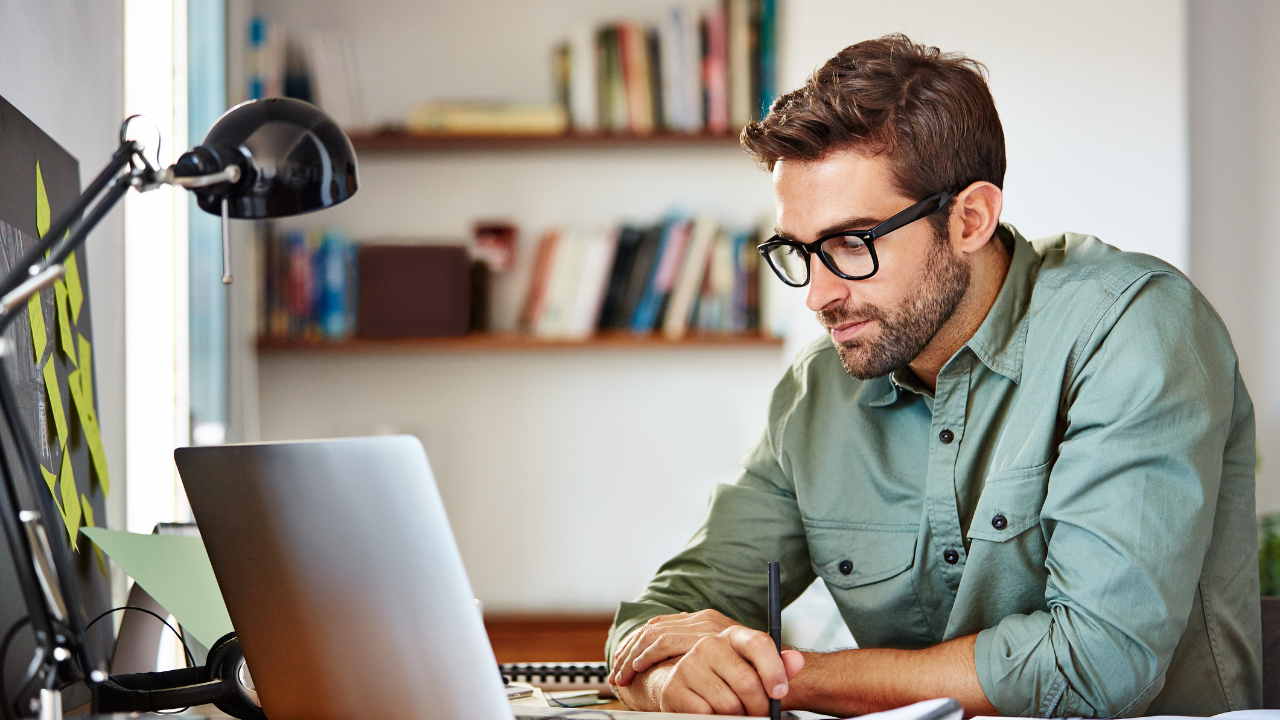 What is SR-22 insurance?

Typically, adding an SR-22 component to your existing insurance isn’t done voluntarily. Instead, the state usually requires this documentation after you’ve had a serious driving incident in order to prove that you’re keeping your insurance in good standing at all times.

Some reasons why you may be required to have SR-22 Insurance include:

If you’re faced with an SR-22 insurance requirement, the good news is that it won’t last forever. Most states only require you to carry it for three years, provided that adequate insurance is continuously maintained during that time. If there are lapses in coverage, the clock may start all over again on the requirement, or worse, your license could be revoked.

Adding on SR-22 insurance should be fairly simple. In most cases, it’s a matter of calling up your insurance agent to inform them of the change or going online to add it on to your existing policy directly. From there, your car insurance company will take care of the rest. Though you’ll pay a fee for the additional service, they are the ones responsible for filing the necessary paperwork with the state.

If your company does not give you the option to file an SR-22 form–you’ll want to verify that it isn’t called something else in your state–your best bet would be to find an insurance agent who specializes in working with high-risk drivers. He or she will be able to give you a better idea of your updated coverage options.

Keep in mind that even if you don’t have access to a car of your own at the moment, you may still be required to meet the SR-22 requirements. In that instance, you’ll want to get a non-owner SR-22 policy. It will cover you against any liability claims if you happen to get behind the wheel on occasion, and it will keep you up-to-date on your insurance requirement, but the SR-22 form will not cover any vehicles.

Getting an SR-22 form filed on your behalf, in itself, won’t break the bank. Most of the time, adding this component onto your insurance policy is only a matter of paying a small fee. Though the exact fee will vary from state-to-state, you can expect to spend around $25 in order to fulfill this requirement.

That said, that doesn’t mean that your insurance rates won’t go up. Ultimately, it’s your infraction, the event caused you to need SR-22 insurance in the first place, that will raise your premium. Sometimes that can change your rate dramatically. For example, Finder estimates that your car insurance can increase by as much as $1,248 per year after a DUI. However, the amount will likely be less for a more minor charge such as driving without insurance.

The best thing that you can do to secure an affordable rate is to shop around. Just like shopping for your liability coverage, rates can vary widely between companies. You’ll want to collect a few different quotes and compare them before deciding which one is the best fit for you.

What are the different state laws around SR-22s?

While most states use an SR-22 filing as assurance that you’re covered, not all of them follow this method. Eight states, including Delaware, Kentucky, Minnesota, New Mexico, New York, North Carolina, Oklahoma and Pennsylvania do not. However, most still mandate you to meet specific minimum liability coverage amounts and some, like Minnesota, still require you to file proof of insurance with the state.

Additionally, if you get in trouble behind the wheel in Florida or Virginia, you’ll likely be required to have the insurance company file an FR-44 form with the state instead of an SR-22 form. For the most part, this form works very similarly to the SR-22, except it requires you to carry higher-than-normal insurance minimums in Virginia.

It’s important to note that, if you move out-of-state while under this restriction, you’ll still be subject to the SR-22 requirements of the state where your driving incident occurred. You’ll still have to maintain your SR-22 filing for as long as is mandated, even if your new state does not require such coverage. In this case, it’s best to work with a national insurance carrier that offers out-of-state SR-22 options.