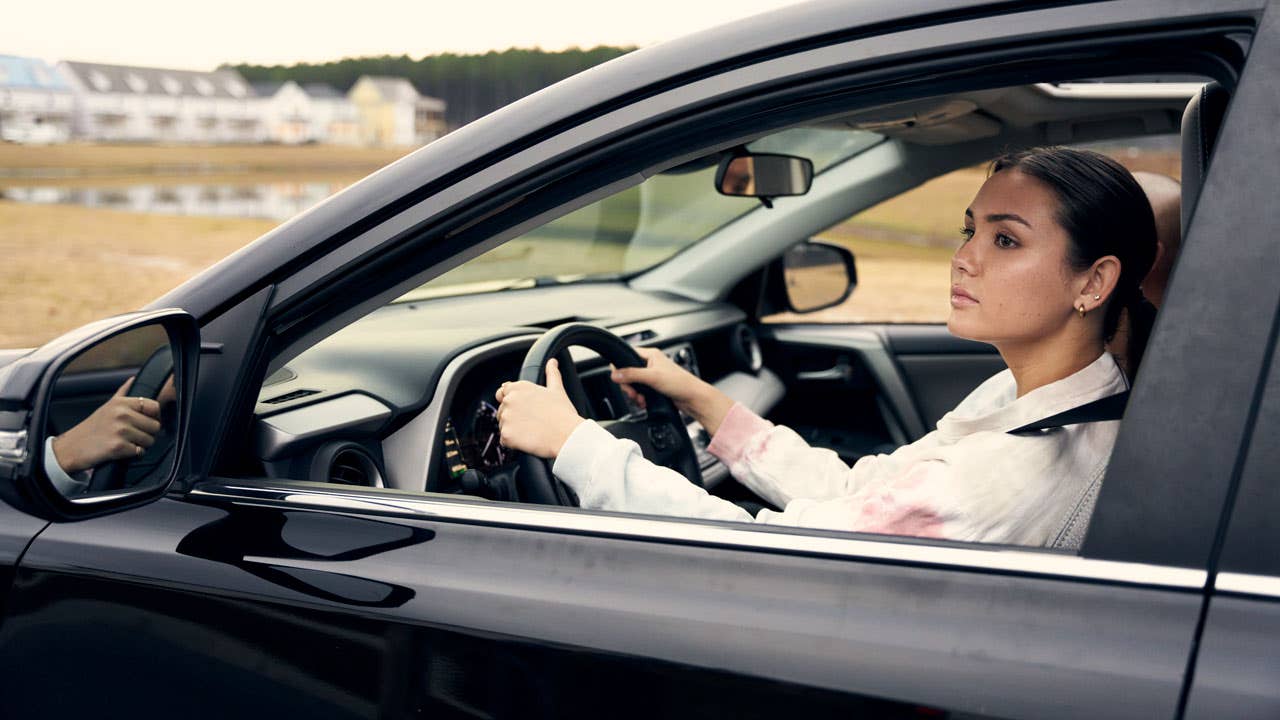 Teen driver safety is a topic that affects all drivers on the road. With 7.8% of all fatal crashes occurring among drivers ages 15 to 20, motor vehicle deaths are the second-leading cause of death for this age group. Teen drivers simply lack driving experience and tend to overestimate their ability to handle dangerous situations on the road, which leads to a greater likelihood of teen car crashes.

Inexperience is not the only cause of fatalities among teen drivers. Data shows there are a variety of factors ranging from distracted and impaired driving to a greater lack of seatbelt use. Parents and guardians should take the opportunity to discuss each of these factors with their teen driver to help them understand the impact certain actions can have. Keeping teen drivers as safe as possible is the number one reason to have these discussions. Not only do safe driving practices keep everyone safer on the road, it may also help parents get better car insurance rates for their teen drivers.

These statistics on teenage driving may help you understand the potential issues young drivers can run into:

Teen driving statistics show that a number of factors contribute to the increased likelihood of a crash — not just one or two. By understanding the common causes, parents can talk to their teens about how each situation might be avoided.

Most dangerous driving days and times for teenage drivers

Driving at night between midnight and 3 a.m., particularly on a Saturday or Sunday, puts teens at a higher risk of crash versus other age groups. In fact, starting around 3 p.m. each day, a teen’s risk for a deadly crash steadily increases, probably because there are more people on the road, followed by an increased chance of impaired drivers as the evening kicks in. 2019 data provided by the IIHS gives parents and guardians the chance to understand the role that different days and times of the week play in safer teen driving.

Fortunately, there are a variety of resources to help parents and guardians educate both themselves and their teen drivers on improving their safety on the road.

Understanding teen driving statistics can provide a clearer picture of the state of teen driving on U.S. roads and educate parents and guardians about the risk factors teens face behind the wheel. Being aware of the leading causes of accidents and fatalities among teen drivers can help both parents and their newly licensed teen drivers make better decisions when they’re driving — and hopefully keep everyone much safer on the road.

Read more From Sara
Sara Coleman is a former insurance contributor at Bankrate. She has a couple of years of experience in writing for insurance domains such as The Simple Dollar, Reviews.com, Coverage.com and numerous other personal finance sites. She writes about insurance products such as auto, homeowners, renters and disability.
Edited by
Mariah Posey
Insurance Editor