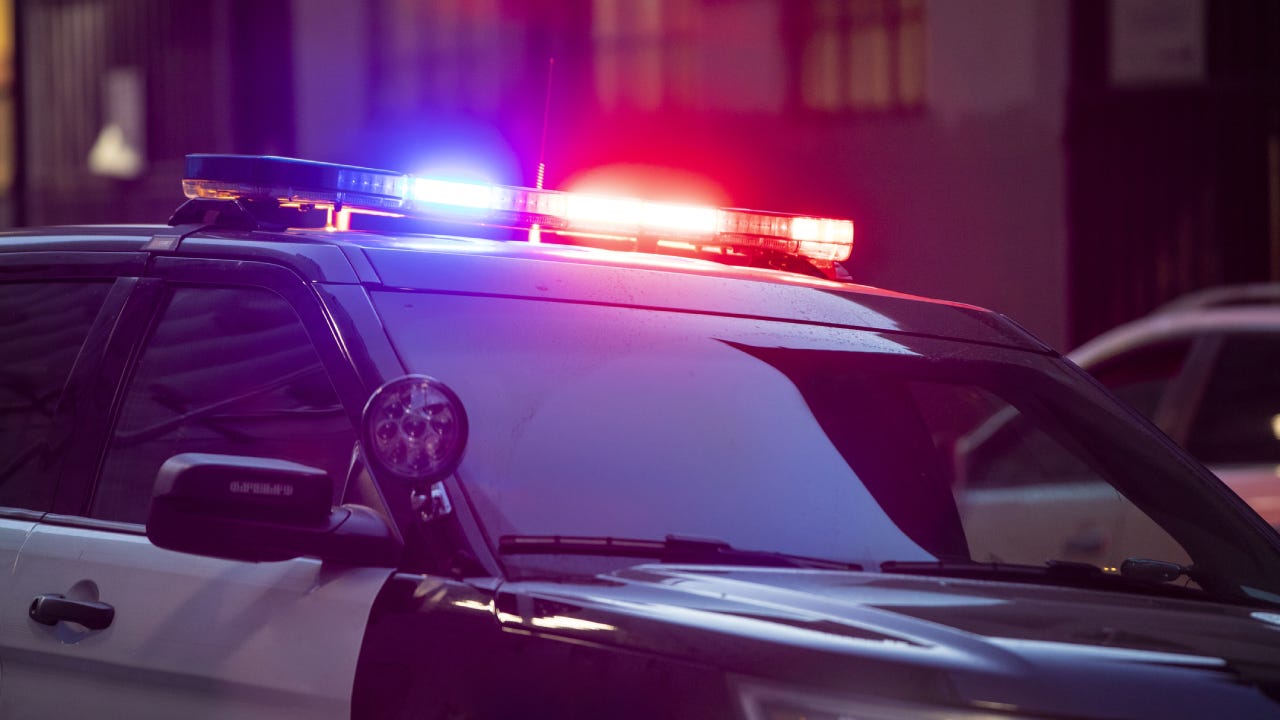 There are many factors affecting the rate you pay for car insurance. One of them includes the perceived risk profile that accompanies your driving history. Tickets and accidents can cause rates to increase, and getting convicted of a DUI can cause substantial changes.

Getting a DUI has different levels of severity depending on the state you live in. Pennsylvania has three different tiers, using blood alcohol content as the basis. Here’s how your insurance can be affected if you get a DUI in Pennsylvania.

Driving under the influence is a serious offense that can cause your insurance rates to increase dramatically. If convicted of a DUI, you’re considered a high-risk driver which means the insurance company will raise your rates to match your new risk assessment.

The rate increase on a national level averages 99% but in Pennsylvania expect to see an average increase of 109%, as shown in the chart below.

How much does it cost for insurance after a DUI in Pennsylvania?

If you’re convicted of a DUI in Pennsylvania, expect your insurance rates to increase. If you have minimum liability-only coverage, you may not see as much of an increase as someone with full coverage. This is because the more coverages you have on your auto insurance, the greater the impact a rate increase can have on your overall premium.

Some car insurance companies may not give you the option to renew your policy if you receive a DUI conviction. This is dependent on the company and the state you live in, and may or may not be reflected in the rate tables below, which show coverage rate increases with a DUI in Pennsylvania for minimum liability and full coverage insurance.

While increasing insurance premiums because of a DUI can be costly, someone who gets pulled over and charged with a DUI will also incur other costs. The figures below are taken from the Pennsylvania Department of Transportation and are only meant to be estimates:

These figures do not include any imposed jail time, lost wages from being incarcerated or going to court or parole fees. In Pennsylvania, driving under the influence is considered a stacking offense, which means every additional DUI increases the penalties, with a lookback period of 10 years from the date of the first charge, not conviction.

Though penalties are harsh and the costs are steep, drinking and driving still accounts for almost 30% of all deaths related to traffic accidents. The National Highway Traffic Safety Administration estimates someone dies every 50 minutes in the United States as the result of drunk driving.

What is the penalty of a first time DUI in Pennsylvania?

The penalty differs depending on your BAC as Pennsylvania uses a tiered system.

This does not include the increase of your insurance or other fees mentioned earlier.

What is the new DUI law in Pennsylvania?

Though not exactly new anymore, Act 24, the Driving Under the Influence Law, was signed into law in 2003. This is when the tiered offense approach was created and also when the legal limit was lowered from 0.10 to 0.08, which is where it stands today.

If you refuse to submit to a breath or chemical test or are suspected of being under the influence of controlled substances, you may be subject to the highest BAC penalties mentioned above.

Do you go to jail for a DUI in Pennsylvania?

How long will I lose my license for after a DUI in Pennsylvania?

If it’s your first offense and your BAC was lower than 0.10%, there’s a chance you won’t lose your license. If you plead guilty, you could have your license suspended for up to a year. Installing an ignition interlock device on your car could allow you to drive while it’s suspended. An interlock device costs $175 to be installed and will cost $75 per month until it can be removed.

If your BAC was 0.10% or higher, even if it’s your first offense, your license is suspended for 12 months. If you are eligible for and complete ARD, you can decrease your suspension down to a month or two.