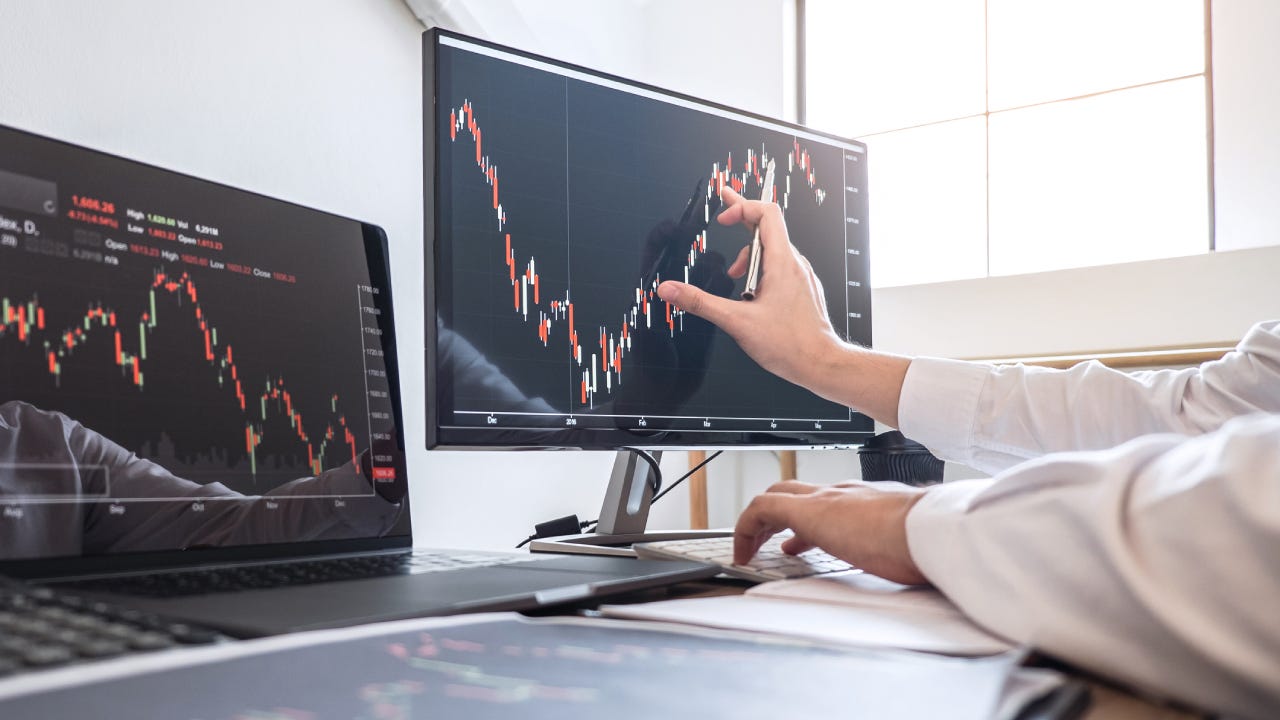 Mary Van Keuren
Edited By
Mariah Posey
Edited by
Mariah Posey
Insurance Editor
Mariah Posey is an insurance writer and editor for Bankrate.com specializing in auto and home insurance. She aims to make the insurance journey as convenient as possible by…

If you read the business pages of your local paper or have researched financial purchases, such as insurance, you may have heard of Standard & Poor’s (S&P) and its well-known rating system. For consumers, it is important to understand what the company is and the value of its rating system to aid in making important financial decisions. S&P’s business intelligence is the product of in-depth, data-driven research and is highly regarded by financial professionals.

Understanding what Standard & Poor’s is

Standard & Poor’s, also known as S&P Global, is an American company that dates back to the mid-1800s with a series of railroad guides for investors written by a man named Henry Varnum Poor. It later expanded into providing financial information on non-railroad companies and, in 1966, was acquired by McGraw-Hill. In its current iteration, S&P is considered one of the “Big Three” financial rating organizations along with Moody’s and Fitch Group.

What are Standard & Poor’s and Moody’s? Today, S&P, like Moody’s and Fitch, is primarily a credit rating agency and produces regular reports on the debt that private and public companies, as well as countries and regional governments, carry. This information is vital for financial professionals who need to know if investing in a certain company or other entity is likely to result in a gain or loss of funds.

What are Standard & Poor’s (S&P) ratings?

Although S&P offers several types of ratings, it is most known for its overall long-term credit rating system. This rating indicates how likely it is that an entity will be able to pay back on any debt it acquires. This is one of the most important indicators of financial health and determines a company’s “creditworthiness,” or the extent to which it is worth trusting to pay back debts to a lender.

Standard and Poor’s insurance ratings are part of this system. In rating an insurance company, S&P is indicating how likely it is that the insurer will have the funds to pay out on your claim, even in an unstable economic climate or following a large-scale disaster that results in many claims being filed at once. The higher the rating, the more solid the insurer’s financial standing is perceived to be and the more likely it is that your claim will be processed and paid out smoothly, regardless of the circumstance.

Standard & Poor’s ratings are created by financial analysts who scour annual reports, news articles, business journals and more to glean information on a company or government. They also gather information from chief financial officers (CFOs) and other financial professionals at each company to gain a fuller scope of the company’s financial health.

A company’s attitude toward risk management is one of the most important factors. A company that takes on a great deal of risky debt may not earn as high a rating as a company that sticks with safer investment vehicles.

Standard & Poor’s ratings are represented as letter grades, with A being the highest and D the lowest. A company that excels at its financial management may get a multiple-A rating — up to “AAA” — while a company that earns a D rating is likely entering bankruptcy and in a great deal of financial trouble. S&P analysts can add nuance to their ratings by adding a plus or minus sign to the letter grade.

For example, a company with a rating of AAA has the highest possible grade for money management, as far as S&P analysts have determined. Theoretically, a company at the highest end of the scale should be able to effectively manage economic hardship and stay solvent.

When looking at insurance companies, many financial experts recommend that you stick with companies whose ratings are in the A range. Grades AA to CCC can be bumped up or down with the addition of a plus or minus sign so that a company with an AA+ rating indicates slightly better performance with its debt management than a company with just an AA rating.

How do Standard & Poor ratings differ from Moody’s and Fitch?

The S&P rating scale focuses primarily on the likelihood that a company, city or country is headed for default, which is somewhat different than ratings from the other two “Big Three” companies, Moody’s and Fitch Group. Each of the three companies uses its own scale to determine financial stability. An S&P rating of “AAA,” for example, is similar to Moody’s “Aaa” rating.

The S&P 500 is a stock market index. Using its extensive database of information, S&P analysts track the companies that are publicly traded in the U.S. The top 500 companies make up the index and represent roughly 80% of the companies that trade on the stock market. The S&P 500 index is considered one of the best educated gauges of U.S. equities, financial strength and creditworthiness. It includes companies such as Apple, Microsoft and Berkshire Hathaway.

The S&P rating scale is invaluable to financial professionals who are looking to maximise their returns on investments. For consumers, however, Standard and Poor’s insurance ratings also provide valuable information.

When you are searching for the best insurance policy for your own needs, the S&P rating can be one tool in your arsenal. Most insurance companies include their S&P ratings on their website and, if not, it is usually easy to find with a simple Google search. If you are interested in an insurance company that has a rating of B or lower, you may be taking a small, but noteworthy risk in purchasing a policy from it. Companies that rank higher on the S&P rating scale are more likely to be able to pay your claim regardless of the economic situation of the company or country at the time.