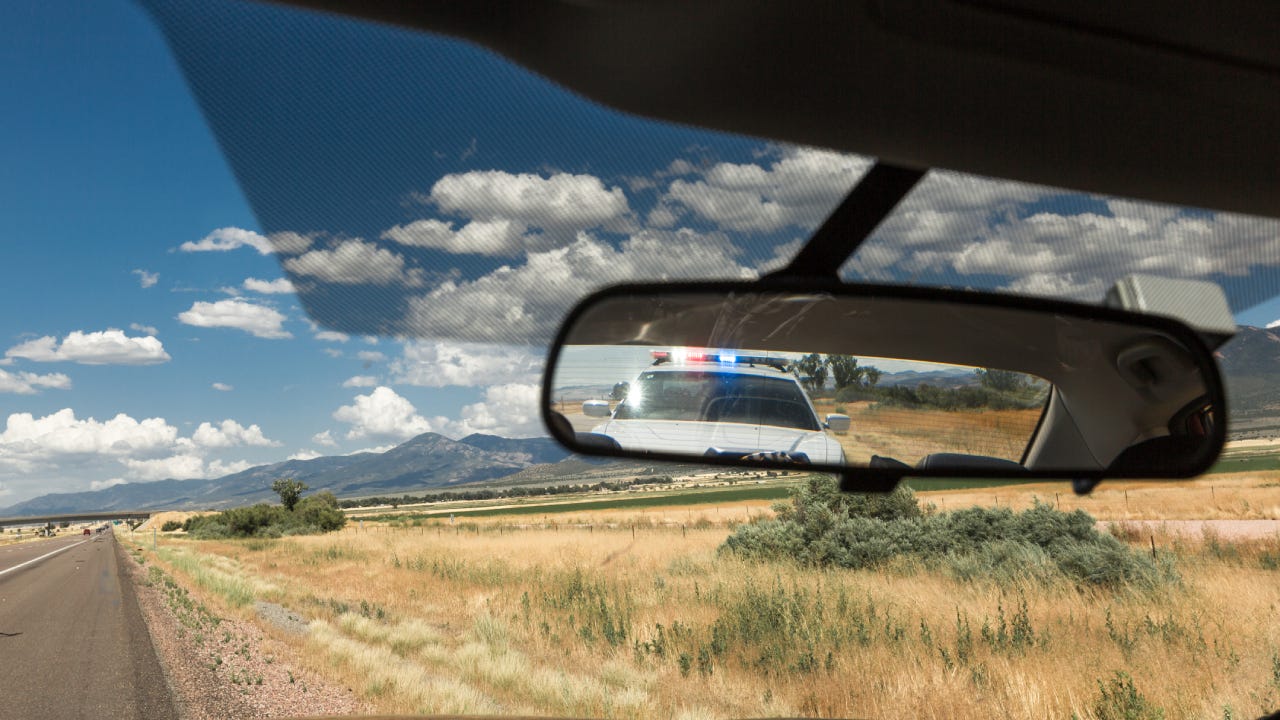 A driving under the influence conviction is one of the most serious traffic violations a person can receive and it has a significant impact on auto insurance premiums. In Wisconsin, the average annual premium paid for a full coverage car insurance policy nearly doubles from $1,186 with a clean record to $2,207 with a DUI conviction; still less of an impact than at the national level where the average annual premium increases from $1,674 to $3,336 with a DUI.

In Wisconsin, a driving under the influence charge is referred to by the legal phrase “operating while intoxicated” (OWI). There are a number of illegal practices and driving behaviors which will constitute an OWI. These include:

A person can be charged and convicted of an OWI if the requisite levels of alcohol or an illegal drug are detected in the blood. However, this is not the only time a conviction can be received. A driver can also be charged for an OWI based solely on behavior observed by an arresting officer. This behavior may include weaving while driving or an inability to perform certain tasks after being pulled over and during a field sobriety test.

Punishment for an OWI conviction can be severe. Though there is no jail time prescribed for a first offense or for a second offense occurring more than ten years after the first, there is a fine up to $300 and license revocation for six to nine months. For a second OWI offense committed within ten years of the first, and for all subsequent convictions, the violator is subject to incarceration. For this second offense, incarceration from five days to six months may be imposed. Incarceration increases in duration for each subsequent conviction as follows:

How a DUI affects your car insurance in Wisconsin

There are additional burdens most states impose on drivers convicted of a DUI. The most significant is a requirement that the driver comply with laws to have an SR-22 filing. (In Florida and Virginia, an FR-44 form is required.) This form is evidence to prove that you carry a set minimum of liability coverage. This limit is often a higher amount than normally required.

Finding car insurance after a DUI in Wisconsin

Though many companies raise rates significantly after a DUI conviction while others may not offer coverage at all, there are some carriers more willing than others to work with high risk drivers to provide reasonable car insurance coverage.

The first step in finding affordable options to obtain car insurance following a DUI is, of course, to speak with your current carrier, be candid and ask about options. If you find it necessary to look elsewhere, the best way to determine which companies will be more accommodating in insuring drivers with a DUI conviction is to contact a number of carriers, such as those listed below.

How will a DUI in Wisconsin impact my criminal record?

In Wisconsin, a DUI conviction (not an arrest and subsequent dismissal) will remain on a driver’s record permanently. There are various ways to reduce the impact of a DUI on insurance rates after a length of time and it is possible to have a DUI record expunged. You should consult with a lawyer about both of these options.

Are there steps I can take to mitigate the impact a DUI will have on my car insurance premiums?

Most of the discounts and related strategies employed to reduce premiums for auto insurance generally can be especially helpful to offset premium increases resulting from a DUI conviction. These include bundling several policies with one carrier, installing safety and anti-theft devices on the insured vehicle and taking courses to improve driving skills.

Will my insurance company always discover a DUI conviction on my record?

There is no certainty that a car insurance company will learn of a DUI conviction during the term of a policy. Unless a carrier has an internal practice of checking insured driver records periodically, they will likely not learn of the conviction from a state DMV and the insured is not obliged to disclose this fact. Insurance companies do however check driving records of new auto insurance applicants and at policy renewal.

Read more From Rick
Rick Hoel is an international business attorney and legal and insurance writer for Bankrate.com, Reviews.com and Accessibility.com. Over the last several years, he has covered topics dealing with personal and commercial insurance and technology and the law. Rick is General Counsel and Director of Risk Management and sits on the Board of Power Stow Americas Inc., a subsidiary of Power Stow A/S in Denmark, the world leader in the supply of tracked conveyor systems to the airline industry.