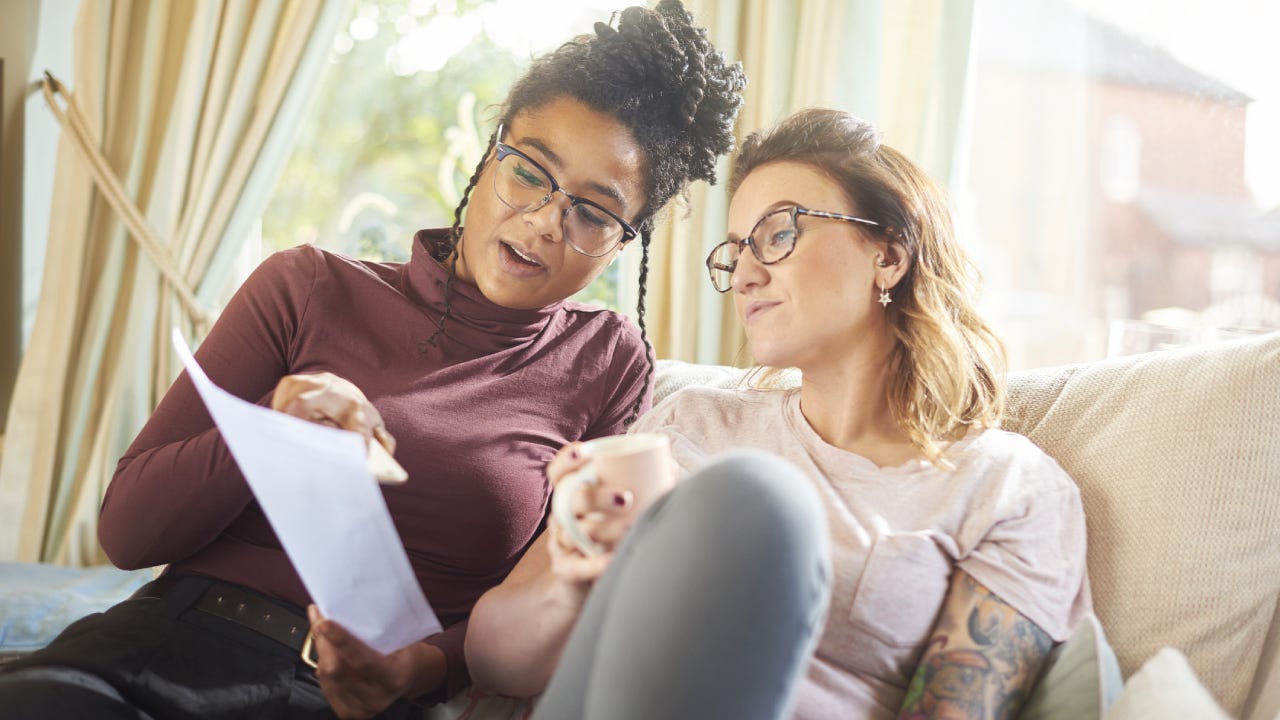 Reinsurance acts as a kind of insurance for insurance companies. Essentially, reinsurance refers to shared risk among multiple insurers to limit the risk of single insurers on their own. A single catastrophe sometimes carries a price tag capable of wiping out any one insurer. But reinsurance spreads losses among primary insurers and their reinsurance partners to reduce the cost of claims paid by any single company.

Spreading risk not only acts as a safeguard from potentially bankrupting events, it also allows insurers to increase their scope of clients with high coverage needs. Because of the shared risk, insurers enjoy more latitude in their policies and coverage.

How does reinsurance work?

Primary insurers include those companies that work directly with policyholders and agree to cover losses. In the event of catastrophes where insurers face substantial losses over a short period of time, companies face depleted finances or possible bankruptcy.

Primary insurers mitigate the risk of financial calamity by taking out their own policies with reinsurance companies. Acting as ceding companies, primary insurers look to reinsurers to help cover extreme losses.

Consider, for example, a massive tornado that ravages parts of Oklahoma and leaves billions of dollars of damage in its wake. While near impossible for a single company to cover the damage, spreading the risk across several insurers protects both the policyholders and the insurance companies from excessive losses.

According to the Reinsurance Association of America, a trade group for the industry, many of its resources go to “promoting a regulatory environment that ensures the industry remains globally competitive and financially robust.” The organization represents members in state, federal and international forums.

With the aim of ensuring solvency, proper market behavior, fair contract terms, fair rates and effective consumer protections, each state regulates the reinsurance industry across the country. By maintaining a solid structure and sound practices, regulators ensure coverage for inevitable losses in their states.

What are the types of reinsurance?

A proportional reinsurance is also known as a “pro rata.” Under this agreement, the reinsurer will receive a prorated share of the insurer’s premiums. It then requires the reinsurance company to take on a percentage of the losses.

Non-proportional reinsurance agreements are also known as “excess of loss.” Under this agreement, reinsurance companies are only required to pay out if the claim to the insurer exceeds a specific amount that is noted in the retention or priority. The stated amount is determined by the insurance and reinsurance company.

How does reinsurance affect insurance rates?

The risk transfer element of reinsurance plays a vital role in helping primary insurers to remain solvent in the aftermath of catastrophic events, essentially reducing volatility in the insurance industry. Because catastrophe in any part of the world affects global insurance rates, reinsurance provides a kind of buffer against significant rate increases for policyholders.

At the same time, reinsurers look closely at patterns of catastrophe around the world. Increased rates of flooding or wildfires, for example, leads to increased claims. As the rate of claims rises, reinsurers pass costs to primary insurance companies. Primary insurers cover these higher costs through increased premiums for policyholders.

What types of policies include reinsurance?

Policies of all stripes include reinsurance as part of the coverage mix. Primary insurers offering auto, home, business and other categories of coverage buy treaty reinsurance or facultative reinsurance to help cover policyholder claims for losses.

What types of risk does reinsurance cover?