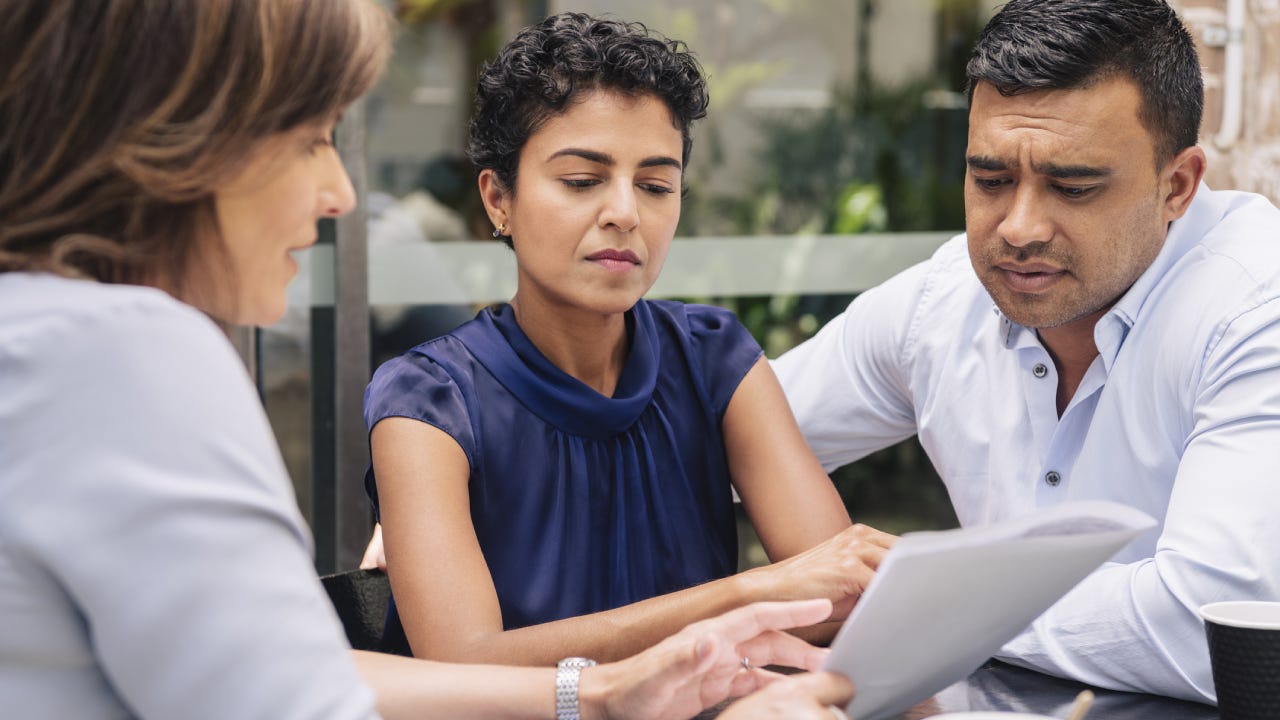 In the state of Oregon, drivers can have their license suspended for having a serious violation on their driving record. In order to get their license reinstated, Oregon drivers must purchase SR-22 insurance. Without it, their driver’s license will remain suspended until they provide proper documentation.

An SR-22 is a certificate that proves the driver carries the minimum liability insurance coverage required in the state. It is not a true form of insurance, but rather a special form of proof of insurance. Having an SR-22 has consequences, and will affect a driver’s insurance rate.

For example, if a driver is caught without car insurance, they are technically required to have an SR-22 starting on the date of conviction. For drivers who lose their license and want to reinstate their driving privileges, the SR-22 requirement starts on the end date of the suspension.

The Oregon Department of Motor Vehicles (DMV) does not disclose how long drivers must have an SR-22 on their record. But in most states, SR-22 insurance stays on a driver’s record for three to five years, depending on the severity of the violation.

Cost of SR-22s in Oregon

The cost of SR-22 insurance in Oregon varies based on the company that issues it. According to Progressive, the cost to file an SR-22 certificate is usually around $25. Unlike standard car insurance, SR-22s are not priced based on age, credit score or claims history.

In addition, drivers who get their license suspended are required to pay a $75 reinstatement fee to the Oregon DMV. The fee is always the same, regardless of the number of suspensions or cancellations a driver has on their record.

Oregon drivers who have an SR-22 should also be prepared to pay higher car insurance premiums. Individuals who are required to purchase an SR-22 or lose their license are automatically put in the high-risk driver category. High-risk drivers are more likely to file insurance claims in the future, so insurance companies charge them more for coverage.

There are some instances where an Oregon driver might need an SR-22 without owning a personal vehicle. For example, if a driver borrows their friend’s car to drive home from a bar, and they get pulled over for a DUI. In this case, the driver would be required to purchase non-owners insurance.

Non-owners insurance provides bodily injury and property damage liability coverage. It covers the driver’s legal and financial responsibility in the event that they cause an accident in a borrowed vehicle. Non-owners insurance can be purchased from insurance companies that specialize in high-risk insurance.

SR-22s and FR-44s are often grouped together, but they are actually two separate documents. SR-22s are issued for high-risk drivers in most states, whereas FR-44s are usually issued in Florida and Virginia only. FR-44 certificates usually require the driver to carry at least $100,000 in liability coverage. With an SR-22, the driver is only required to meet the state’s minimum liability requirement.

Does my state require SR-22 insurance?