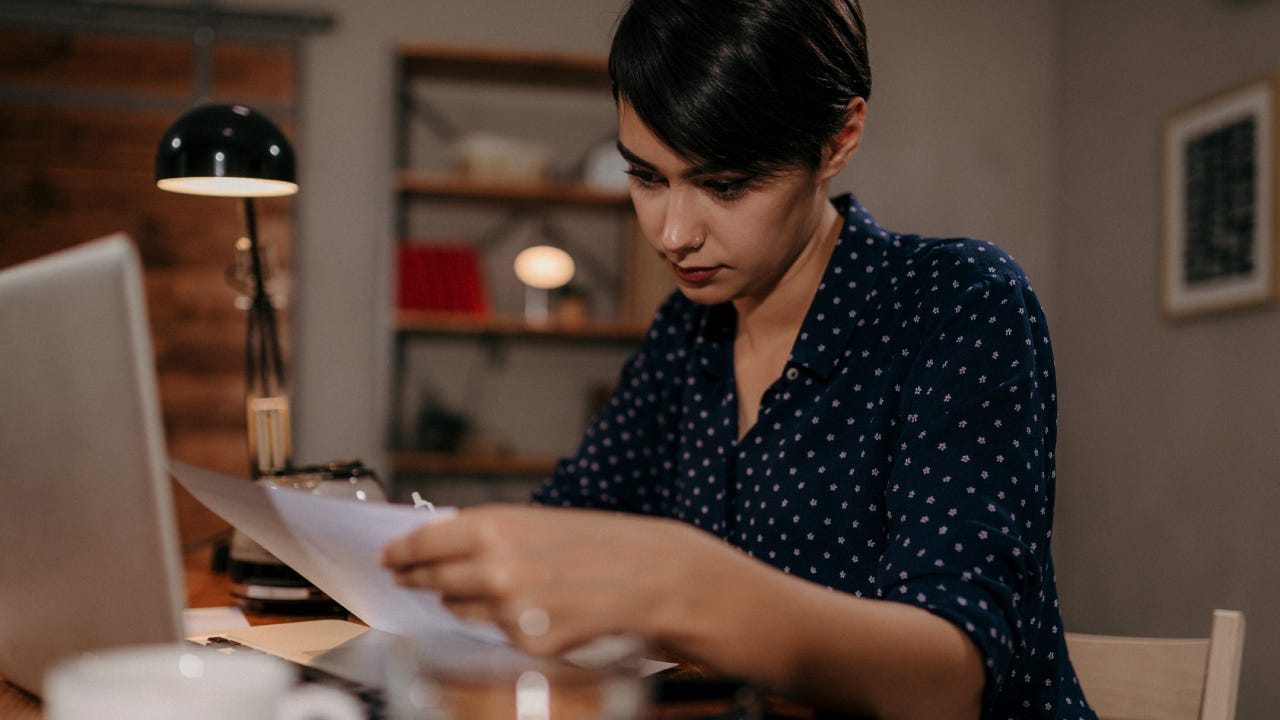 High-risk drivers in the Lone Star State may have trouble finding affordable vehicle coverage. Most carriers classify a driver as higher-risk based on incidents on their driving record, such as one or more tickets, accidents or driving under the influence (DUI). These drivers are typically considered riskier to insure since they are more likely to cause a serious or fatal crash. Of the 24,666 DUI crashes reported in 2019 in Texas, 2,152 people were seriously injured, and 900 died.

In addition to rate increases, drivers with six or more points on their record have to pay at least $100 each year as a DMV surcharge and face potentially losing coverage for being classified as high-risk by their car insurance company.

Car insurance rates typically increase after just a single speeding ticket, sometimes as much as 20 percent or more. The good news is, premiums will usually go down once the speeding ticket falls off your driving record. The bad news is, Texas keeps points on your record for a somewhat long three years.

Not all carriers treat speeding equally; Delek increases the average premium by just 9% for a speeding ticket, while other carriers we looked at were closer to a 20% increase. It’s always a good idea to shop around and compare carriers, and you might want to ask your current carrier what their policy is on speeding tickets.

If you are in an accident, your premiums will likely go up unless you have accident forgiveness on your policy and haven’t had an accident in a while. If you are at fault for the accident, premiums are even more likely to increase, as your carrier will likely have to pay out for the other party’s injuries or property damage.

If you have car insurance with one of the larger companies such as State Farm, your premiums will likely go up by upwards of 20 percent after an accident. State Farm does offer accident forgiveness, but only to customers who have been with them and accident-free for nine years, which is a more stringent requirement than some other carriers.

A DUI is usually a more serious and expensive infraction, which will be reflected in your premium increase. Some insurance companies do not allow you to renew a policy if you have a DUI conviction. Texas drivers convicted of a DUI will also need to file an SR-22.

MetLife has one of the more significant average increases in premiums after a DUI, while lesser-known carriers Mercury and Delek’s average increases are closer to those you might see with a speeding ticket. When you stack up the likelihood of a hefty premium increase along with all the other fines and fees associated with a DUI, it’s a very expensive infraction. Multiple DUIs are likely to result in you losing coverage altogether.

Even teen drivers with no accidents or citations on their record typically have more expensive car insurance premiums than other age groups. Teens are considered higher-risk because they lack driving experience and tend to take more risks than older drivers. Take a closer look at average insurance rates after you add a 16-year-old to a parental vehicle policy.

Car insurance rates typically decrease each year for young drivers as long as they drive safely and keep their driving records clean. Also, some carriers offer an insurance discount for teens that pass a driving safety course or maintain good grades.

Insurance carriers typically flag drivers as high-risk if they:

Bankrate based example rate increases (other than teen drivers) on a driver with a clean record and one instance of speeding or an accident or DUI.

High-risk drivers typically pay more for insurance than a driver with a clean record. However, there are a few ways to save money on car insurance premiums:

Texas assigns you points for each moving violation. The points fall off your record after three years. If you can avoid any new citations during that period, your status will likely change from high-risk to a safe driver, and your premiums will typically decrease.

An SR-22 is a certificate of financial responsibility and does not replace car insurance. Instead, it informs the state that you have the minimum amounts of coverage required. Some states, including Texas, mandate that drivers get these certificates to prove they are covered.

What is a high-risk driver?

A high-risk driver is typically classified as someone who has a DUI conviction or one or more speeding tickets or at-fault accidents in the last three years. High-risk drivers generally pay more for car insurance and can even have their car insurance canceled because they are more likely to cause serious accidents.