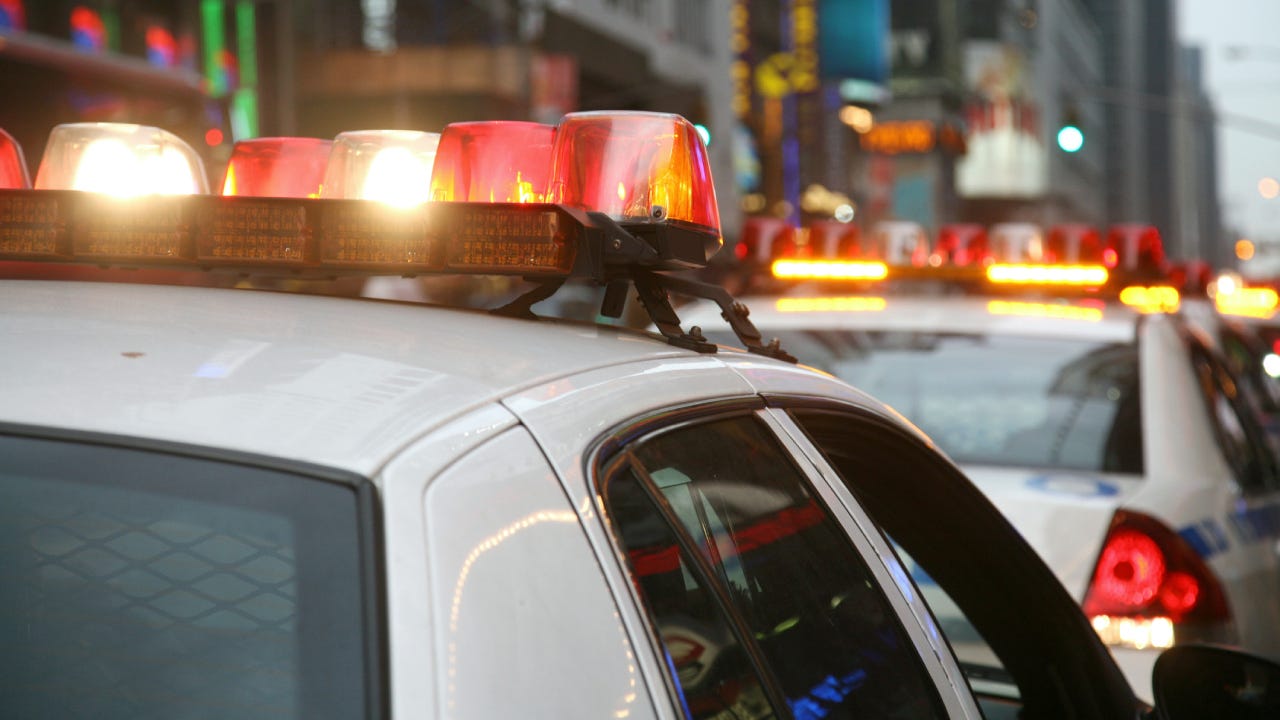 In the U.S. approximately 28 people are killed each day by driving under the influence of alcohol or drugs (DUI). If you are caught driving under the influence in New York, you will not only have to face an arrest, court fines, and having your drivers license revoked, but it can impact you for years to come. Your level of impairment in New York state depends on how much alcohol you drank, the amount of food you ate before drinking, the length of time you drank, your body weight, and your gender. In New York, driving with a blood alcohol content (BAC) of .08 or higher is considered DUI and a BAC of .04 is considered a DUI for drivers operating a commercial vehicle.

After obtaining a DUI in New York, you are considered a high-risk driver, so you may not even be approved for an insurance policy depending on the severity of your case. Even if you are approved, you will have to pay significantly higher premiums than what you would normally have paid. After being convicted of a DUI, New York drivers will pay on average $4,307 annually for car insurance, which is 86 percent more than the normal cost of car insurance in New York.

If you accrue 11 points in an 18 month period, your license will be revoked. Additionally, on top of the DUI, you will be responsible for any other convictions and traffic violations during your arrest for DUI. A DUI will stay on your New York driving record for ten years. During these ten years, it will be difficult to obtain a cheaper insurance premium.

How a DUI affects your car insurance in New York

Obtaining a DUI in New York is a criminal offense. Therefore, you are considered a high-risk driver to insurance companies, and so you may not even be approved for an insurance policy depending on the severity of your case. If you apply for an insurance quote and are approved, your annual premium will likely be much higher than what it would be without a DUI.

On average, New York drivers will pay 57 percent more for car insurance. This is less than the national average where drivers in the U.S. will normally pay a 99 percent increase. However, the cost of insurance still remains higher in New York post DUI at $4,307, while the national average post DUI costs $3,336 as shown in the chart below.

It is also common for drivers who are convicted of a DUI to be required to submit an SR-22 or FR-44 form to the New York DMV. An SR-22 or FR-44 will show proof that you are insured with the minimum state requirements of New York for insurance.

Finding car insurance after a DUI in New York

While Progressive offers the more affordable average annual premium after a DUI in New York, New Yorkers can still apply discounts that may be able to lower the costs further. For example, after completing a New York defensive driving course, you may be able to receive a discount.

How will a DUI in New York impact my criminal record?

A DUI in New York is considered a criminal offense and is against the law. Any first DUI conviction can stay on your record for 15 years.

What is the cheapest car insurance in New York after a DUI?

The cheapest car insurance will depend on a number of factors such as your overall driving record and history, your age, gender, credit score, and more. Each car insurance follows a unique set of rules and policy guidelines for underwriting.

Can I still be insured after a DUI?

Read more From Grace
Grace Kim has two years of experience in writing for finance and insurance domains such as The Cheapest Car Insurance Companies in New Jersey at Bankrate and Reviews.com. She has written about auto, homeowners, renters and life insurance. She has spent most of her professional experience writing about finance and tech topics.