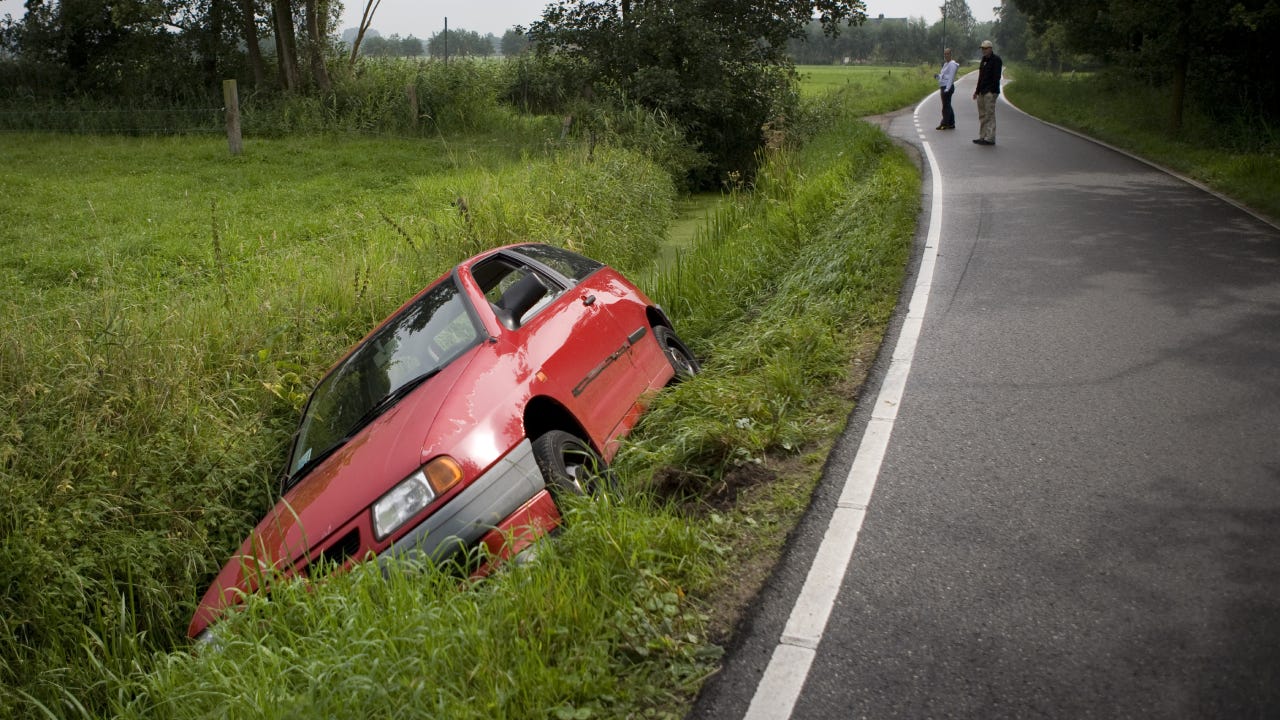 If you live in Georgia, a DUI arrest is likely going to increase your car insurance premiums. It is also likely that you will have penalties and fines to pay. Georgia, like most states, takes drunk driving seriously. The consequences are steep in order to deter drivers from getting behind the wheel if they are impaired.

To an insurance provider, a DUI can be indicative of future reckless behavior. This thinking is not just anecdotal — it is backed by hard evidence. The NHTSA has found that over 30% of all traffic fatalities in the United States involve drunk drivers. It also found that drivers with a blood alcohol content (BAC) of .08 or higher involved in fatal crashes were four times more likely to have prior DUI convictions than drivers with lower BACs. Mothers Against Drunk Driving asserts that drunk driving is the number one cause of death on America’s roads, despite distracted driving being on the rise.

Drunk driving has a financial impact, as well. In 2010 (the most recent year with available data), DUIs accounted for $44 billion in damages.

Because of this, insurance providers generally charge more for insurance if a driver has a DUI. Nationally, most drivers pay nearly twice as much annually after a DUI compared to what they paid before their conviction.

Georgia’s average annual percentage increase is lower than the national average, but drivers can still expect to pay more for car insurance after a DUI.

How much does it cost for insurance after a DUI in Georgia?

Georgia drivers convicted of a DUI can expect to pay roughly 86% more for insurance than what they paid pre-DUI. Though an insurance provider takes many data points into consideration when calculating a premium, a DUI conviction will typically be a very large factor.

Below are two tables that outline the premium increase you may experience after a DUI with several insurance providers operating in Georgia. One table is for minimum coverage and the other is for full coverage. However, be aware that you may pay more or less based upon the severity of your arrest and your past history. Additionally, some insurance providers do not write auto insurance policies if a driver has had a DUI and may non-renew your policy.

Georgia drivers also face numerous penalties from the state after a DUI conviction. Penalties include such things as jail time, community service and fines.

The table below outlines the escalating penalties associated with repeat DUI convictions in the state of Georgia. If your drunk driving injures or kills someone, the penalties will likely be much more severe than what are listed below, and will be determined by a court of law.

Is a DUI a felony in Georgia?

Most of the time, a DUI is considered a misdemeanor. However, there are certain situations where a DUI could be regarded as a felony — such as having multiple previous DUI arrests or a DUI that resulted in the death or injuries of others.

An SR22 is a legal document required by either the State of Georgia or a court of law that proves you have insurance. An SR22 requires your insurer to notify the Department of Driver Services (DDS) in Georgia if your auto policy is canceled, which proves to the DDS that you are maintaining auto insurance after your DUI conviction.

Read more From Lauren
Lauren Ward has nearly 10 years of experience in writing for insurance domains such as Bankrate, The Simple Dollar, and Reviews.com. She covers auto, homeowners, life insurance, and other topics in the personal finance industry.
Reviewed by
Cate Deventer
Insurance Writer & Editor