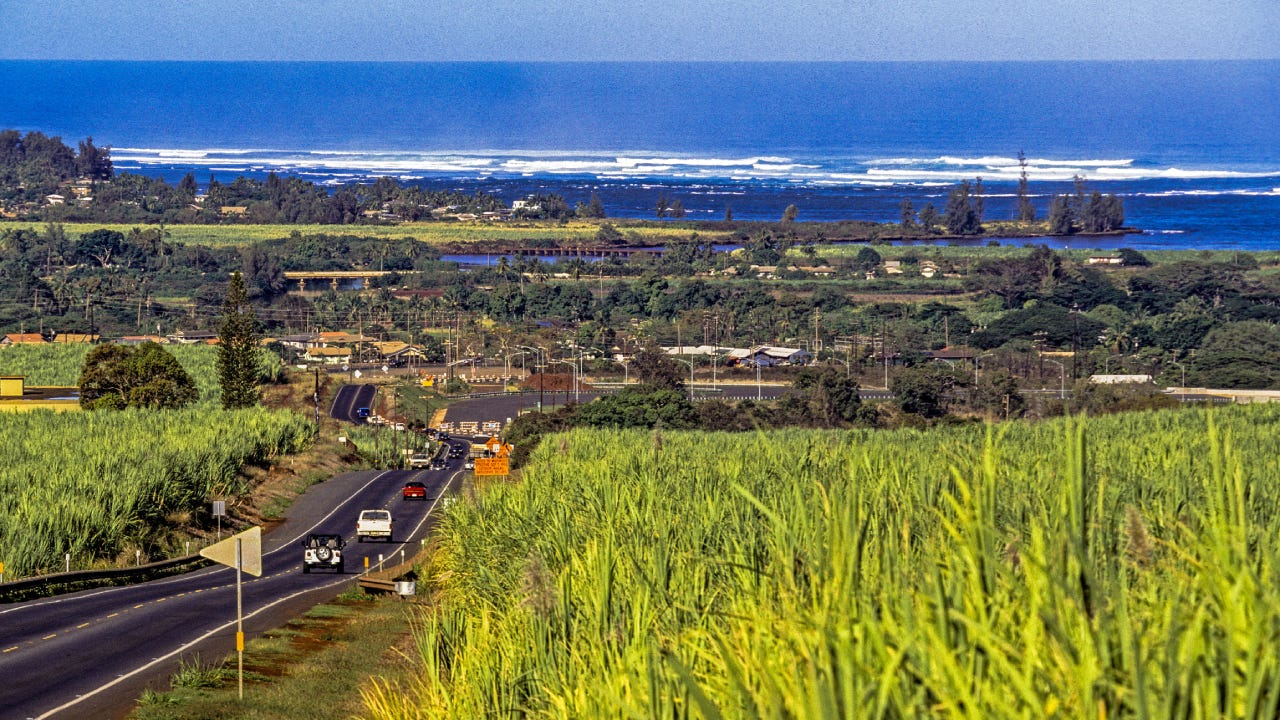 How much does car insurance cost in Hawaii?

Several factors such as location, driving history, age, the carrier you choose and coverage type could affect your premiums. However, Hawaii is unique when compared to most states because its rates do not vary much from the average due to strong anti-discriminatory laws that prevent insurance carriers from assessing drivers based on credit scores or age.

Nevertheless, saving even a small percentage on your annual car insurance premiums can free up other parts of your budget. You may be able to control some of the factors that affect your rates in Hawaii, such as the car insurance provider you choose or in some part, the driving habits that could impact your driving record. You may have to work with other factors (such as location-related increases) by finding other discount opportunities to offset higher premiums.

Take an in-depth look at Bankrate’s cost of coverage findings based on the factors that affect car insurance premiums.

Bankrate examined the best car insurance companies in Hawaii to compare their rates. Of the top five companies, USAA offers the cheapest car insurance. However, USAA does not provide policies to everyone. Only veterans, military members and their families may qualify for USAA car insurance. But because of Hawaii’s generally low rates, each of the following companies may be worth considering for coverage as they all offer average premiums well below the national average.

Hawaii auto insurance rates do not typically change by city or borough as much as is seen in other states. After collecting quotes for the top 20 most populated cities on the islands, Hilo on the Big Island ended up having the largest increase in car insurance rates from the average. However, the annual difference in price is relatively small.

Hawaii may be the only state in the country where car insurance rates for a young driver are nearly the same as an older driver. As mentioned, anti-discriminatory laws have pushed insurance companies to keep rates fair and equitable to all drivers, older and newer. While teen driver rates across the country are typically double or even triple that of older, more experienced drivers, Hawaii’s rates for young adults are comparatively affordable.

The one area you may see a large difference in Hawaii car insurance rates is when there have been negative changes on your driving record. Having a single speeding ticket or car accident in Hawaii will usually noticeably increase your annual vehicle insurance rates.

How to save on car insurance in Hawaii

Hawaii is already one of the most affordable states to find car insurance, especially for younger drivers who would typically pay extremely high rates. However, you may still be able to save further a few ways:

How much is car insurance in Hawaii per month?

Based on Bankrate’s average annual premium findings, monthly car insurance premiums in Hawaii for minimum insurance are $28.75 and $93.92 for full coverage.

What are the best car insurance companies in Hawaii?

The best car insurance company is usually the one that offers coverage you can afford and that helps you pay for necessary vehicle-related costs such as an accident after a claim or replacement costs if your vehicle is totaled. Fortunately, there are plenty of popular, affordable providers in Hawaii. Because of this, getting quotes you are comfortable with may be less difficult.

Age: Rates were calculated by evaluating our base profile with the ages 18-60 (base: 40 years) applied.

<p>Cynthia Paez Bowman is a finance, real estate and international business journalist.<br /> Besides Bankrate.com, her work has been featured in Business Jet Traveler, MSN, CheatSheet.com, Freshome.com and SimpleDollar.com.<br /> She owns and operates a small digital marketing and public relations firm that works with select startups and women-owned businesses to provide growth and visibility.<br /> Cynthia splits her time between Los Angeles, CA and San Sebastian, Spain. She travels to Africa and the Middle East regularly to consult with women’s NGOs about small business development.</p>