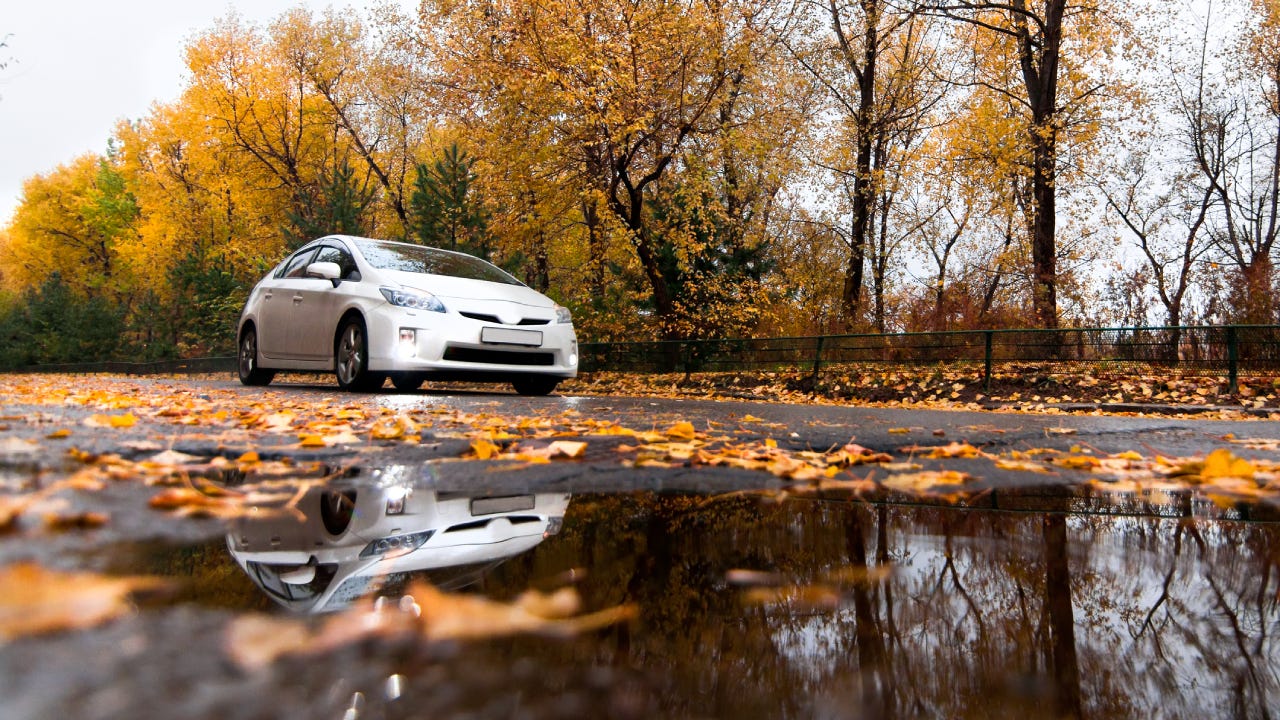 Almost every state in the country requires car insurance for vehicles. There is only one in the U.S. that doesn’t: New Hampshire. Even if car insurance isn’t a requirement, it’s still a good idea for drivers who cannot self-insure if they cause an accident. Car insurance can provide financial protection when you are involved in a car crash with minimum out-of-pocket costs.

In the United States, the average cost for car insurance is $565 for minimum liability and $1,674 for full coverage per year. There are a number of factors that go into creating your unique car insurance rate. One factor considered is the make and model of the car you drive – and the rate for those can vary by insurance company as well.

Car insurance for Toyota: by model

These rates reflect the average annual full coverage premium for each of the Toyota models listed above.

The Toyota Prius only comes in a hybrid option, but offers several different trim packages to make your Prius fit your needs and style. As hybrids become more common, some car insurance companies are offering discounts if you choose the hybrid option when you buy a Toyota. For minimum coverage, we found USAA has the cheapest car insurance rates per year, followed by Geico. Both companies also have the cheapest average rates for annual full coverage car insurance.

The Toyota RAV4 comes in several trim options, including a hybrid with all-wheel drive. Though your rate will vary based on your driving history and the make and model of the car you drive, we found USAA to have the cheapest annual costs for minimum and full coverage car insurance for this particular car. For those who don’t qualify for coverage with USAA, Geico and Erie have cheap annual rates for minimum coverage, while Geico and Amica come in cheapest for full coverage per year.

The Toyota Tacoma has three different trim package options but does not have a hybrid model like some of the other Toyotas. However, that doesn’t mean you can’t still get great rates on car insurance. For the Toyota Tacoma, USAA once again has the cheapest average annual minimum coverage and full coverage rates. Geico’s rates are slightly higher than USAA and Erie is just $1 more than Geico’s rate for minimum coverage car insurance, though your rates with these carriers will vary.

Another truck offered by Toyota, the Tundra, also has three options for trim packages but does not come in hybrid. For the Toyota Tundra, the cheapest average annual costs for minimum and full coverage car insurance are with USAA. However, Geico and Amica tie for second place for minimum coverage, with Amica having the second cheapest rates for full coverage car insurance. Your rates will vary with these insurance companies based on your driving record, location and which make, model and trim package you choose.

Other car insurance coverage for Toyota

If you’re purchasing a new Toyota or have one that still has some value, you may want to consider higher liability limits than the minimum coverage offered by your state. In many states, you can be sued by the other driver if your car insurance doesn’t have enough coverage to pay for their injuries or property damage.

Several Toyota models fall into the category of cheapest cars to insure, which means you can still get extra coverage to protect your finances without breaking your budget. To get the best rate for car insurance in your state, get multiple quotes to compare to find the cheapest rate with the best insurance company for you.

Consider some of these extra coverages as part of your full coverage Toyota car insurance package: