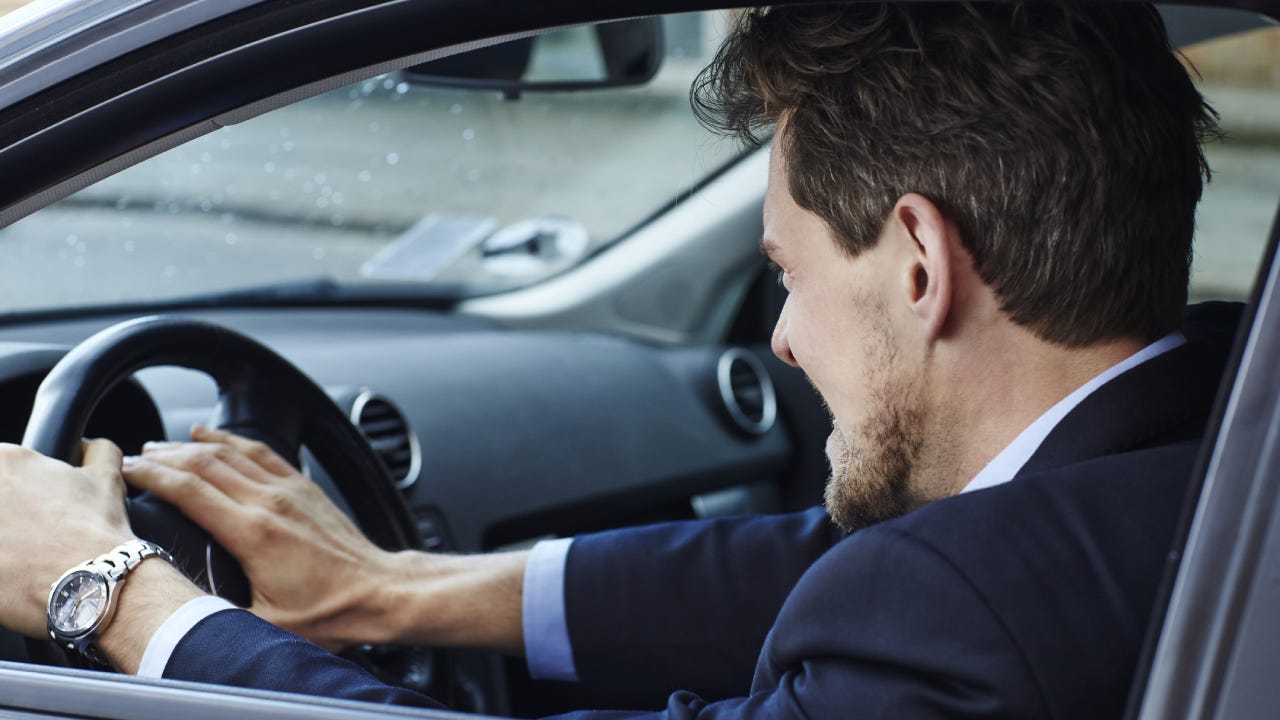 In a recent Bankrate study, drivers in California, Nevada and Florida were found to be the rudest drivers in the U.S. The three least rude states are Maine, Nebraska and Vermont. What do the rudest states have in common and why are their drivers considered the rudest in the country? Some common themes for the three states listed as having the rudest drivers include higher population density and tourist popularity.

While California is number one, that is not always a good thing, especially when it crowns your state as the one with the rudest drivers. In this news segment on KRON 4, newscasters laughed and did not deny this fact, instead bracing it with an exuberant “we’re #1!”

A recent article in MotorBiscuit stated it is “somewhat unsurprisingly” listed in first place, citing the large population in the state as a motivating factor. In one of the studies used by Bankrate to determine the rudest drivers, Sacramento drivers were ranked as the worst drivers in American cities. Commenters in a Fox Business article about the study were not surprised by the findings, noting that large amounts of traffic clogging up roads for hours and causing long commute times, as well as people taking advantage of nice drivers—who do things like use turn signals and allow people into freeway traffic—for ill gains, hurt more than help.

One of the reasons Nevada made second place on the list for rudest drivers is because of aggressive driving and unsafe road habits. When asked about their own state in the YouGov study, 29% of Nevada residents considered their own state even ruder than those in California and Florida. When searching the web about traffic ticket-related topics, Nevada comes in first place, signaling the state may also have a speeding problem, helping it earn its spot as the state with the second-rudest drivers in the nation.

Five of Nevada’s cities, including Las Vegas, ranked in the 100s in Allstate’s most recent America’s Best Drivers Report. Reno is the most favorable city, ranking in 25th place. With a heavy tourist presence, especially around Las Vegas, a mix of old and new residents along with tourists can be a recipe for disaster on the roads, especially for those unfamiliar with the state’s roadways. Even with the state’s Zero Fatalities initiative for drunk driving, there has been a 32% increase so far this year, with 180 lives lost. For every 100,000 drivers, there are 1,063 DUI arrests in Nevada, according to Finder.com’s Ranking of Worst Drivers.

When considering their own state, 27% of Floridians consider people in the state to be more rude than other states, according to the YouGov survey. In the 2021 World Population Review’s Bad Driving Index, Florida drivers have some of the highest instances of driving uninsured, with as much as 26.7% of the population driving without insurance. Florida is also ranked tenth for worst drivers, with 38.6 fatal crashes and 443 DUI arrests per 100,000 drivers.

A Local10 article referencing the Bankrate study began with dangerous scenarios that seemingly happen daily on Florida roads. Commenters confirm, stating drivers are not just rude, but dangerous, because they do not follow the laws of the road. CBSMiami had similar remarks, noting surprise that Florida drivers were not ranked higher than third place. In the comment section of the Fox Business article, most state that Florida is ranked so high because of the large amount of people there from other states. Others note impatience, high speeds and not knowing where they are going as other reasons why Florida drivers are in the top three for rudest drivers in the country.

The least rude drivers by state

As for the least rude drivers by state, Maine, Nebraska and Vermont round out the top three. In the 2021 World Population Review’s Bad Driving Index, Vermont and Maine have the same index of 28.3 while Nebraska has a slightly lower index of 27.27, placing these three states in the bottom five. When asked in the YouGov.com survey, residents of these three states feel the majority are more polite than other Americans. Zippia findings are similar, with Nebraska the 27th least rude, Maine the 40th least rude and Vermont the 47th least rude in the country.

Staying safe on the road

Whether you live in a state with the rudest or nicest drivers, staying safe on the road is just as much about your driving habits as it is about others. While you cannot control others’ rudeness while driving, you can control your own driving practices and how you handle rude drivers or experience road rage while driving to your destination.

Read more From Mandy
Mandy Sleight has been a licensed insurance agent since 2005. She has three years of experience writing for insurance websites such as Bankrate.com, MoneyGeek and The Simple Dollar. Mandy writes about auto, homeowners, renters, life insurance, disability and supplemental insurance products.
Edited by
Maggie Kempken
Insurance Editor