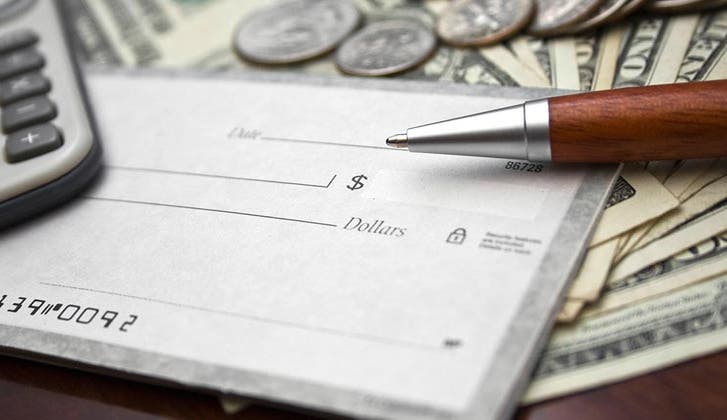 Growing numbers of people are taking their checking and savings business to credit unions. Some observers believe this trend marks a widespread protest on the part of savers angry at bailouts of big banks that made risky loans and put their businesses — and the economy — in jeopardy.

Customers are turning to credit unions for one reason above all others: lower costs, says Charles F. Beauchamp, assistant professor of finance at Middle Tennessee State University in Murfreesboro, Tenn.

In the following interview, Beauchamp offers a brief history of credit unions, explains how they differ from banks, and looks at the pros and cons of using this option for your savings.

How did credit unions come about?

During the mid-19th century, banks in Germany chose not to establish and conduct business in many of the rural communities. This decision was purely economical in that banks assumed that rural communities didn’t have the potential to sustain operations. To fill this void, the first credit unions were established as financial cooperatives.

Owned and operated by their depositors, early credit unions enjoyed great success. Their success in Germany led to credit unions being established throughout Europe and Canada.

The first U.S.-based credit union was established in New Hampshire by the early 1900s and set the stage for the development of the modern credit union industry that enjoyed accelerated growth during the 1980s and ’90s.

How are credit unions different from banks?

The major difference between banks and credit unions is their respective organizational structures. Owned by equity investors, banks are organized as for-profit entities that serve both the individual and business communities. In doing so, they engage in a multitude of financial services that range from providing simple savings instruments to complex business transactions.

Credit unions are generally smaller in size and are organized as not-for-profit financial cooperatives owned by their depositor members. A credit union’s purpose is to provide savings vehicles and loans to its membership.

Another major difference between the two is their respective clienteles. Any individual or entity can conduct business with banks. However, by law, credit unions are forced to restrict business dealings to their members.

The membership for each credit union is made up of individuals who share a common bond, e.g., labor unions, public school teachers, etc. This common-bond clientele is the primary reason for credit unions’ smaller size relative to banks. In recent decades, the common-bond provisions have been relaxed to a certain extent, providing an opportunity for credit union expansion.

A minor difference between the two is their respective business terminologies. Money deposited into banks is referred to as deposits, but many times are termed shares by credit unions. The returns on these savings have different terms, also. Interest on deposits is paid by banks and credit unions pay dividends on shares.

What are the advantages for consumers of choosing a credit union over a bank?

The major benefit for consumers choosing credit unions is a lower cost of services. The not-for-profit status of credit unions means that they are not taxed. This combined with a lower cost of doing business relative to banks results in credit unions offering more competitive rates to their members, i.e., lower loan rates and higher deposit rates.

What may be some of the potential downsides of banking at a credit union?

Credit union members are exposed to a few potential downsides. The first is the potential for inefficient operations. A portion of the human capital of many credit unions can be volunteer-based, which can lead to inefficiencies due to worker inexperience. The ramifications of these inefficiencies can range from inconvenient service to higher costs.

Another downside is the exposure of risk due to the common-bond requirement. These requirements can expose credit unions to the risk that a large number of members can be negatively affected by the same or similar economic difficulties, e.g., layoffs. To avoid these problems, experts suggest seeking out larger and efficiently run credit unions.

What’s behind credit unions’ brisk growth in the last few years? Is it being driven by a backlash going on against banks?

The recent growth in credit union membership can be traced to a large migration of clients from larger banks over to credit unions. This has not been so much a backlash against banks, but simply consumers searching for lower-cost alternatives to traditional banks.

Over the last decade, many banks have instituted fees in an effort to curb increasing operating costs, thus driving up the costs to consumers. On the other hand, credit unions have not experienced these cost increases and have leveraged their not-for-profit operating structures to offer competitive rates.

Given the current economic conditions that include stagnant wages and increasing food and energy costs, consumers are trying to save wherever possible, and credit unions provide an avenue for saving.

We would like to thank Charles F. Beauchamp, assistant professor of finance at Middle Tennessee State University in Murfreesboro, Tenn., for his insights. Claes Bell, senior banking analyst/writer for Bankrate.com, contributed the questions for this interview.