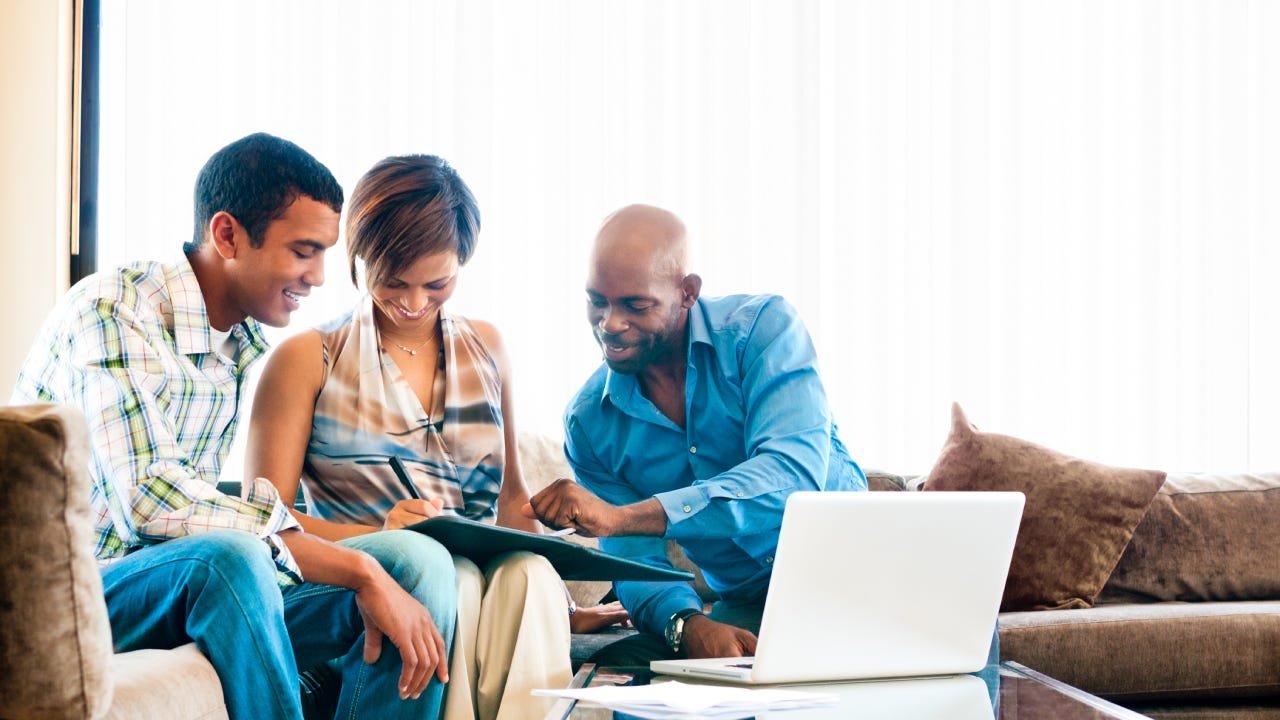 Like it or not, auto insurance is a fact of life. The average American pays $1,771 a year or about $148 a month on auto insurance. Nearly 215 million drivers carry car insurance in the U.S, and the industry as a whole is worth about $316 billion as of 2022, according to IBISWorld.

Bankrate’s study of the average annual cost of auto insurance in the U.S. shows a rate of $1,771 per year for full coverage, accounting for about 2.57% of the average U.S. annual household income. Based on the report:

What types of auto insurance claims are filed?

Which auto insurance claims are most expensive?

Which auto insurance claims are most common?

From a frequency standpoint, collision claims are most commonly filed, at an average of 5.8 claims per 100 years of insured coverage on a vehicle. The second most frequent claims are property damage at 3.7, comprehensive at 2.8, and, least frequent, bodily injury at .95 claims per 100 car years.

Why do people get in collisions?

Car insurance claims are commonly the result of several factors, as indicated by the Triple-I:

How common are collisions?

Furthermore, the Insurance Research Council (IRC) reports that 79% of all claimed economic losses in auto claims in 2017 covered a multitude of medical expenses.

On the bright side, data indicates the number of injuries is gradually declining over time.

Numbers like these raise the question of who is paying for these losses, especially when considering the issue from an insurance perspective. Data from the NHTSA suggests that it is not an even split.

With insurance providers covering the bulk of these expenses, U.S. drivers have seen insurance premiums slowly creep up in keeping with the ongoing costs associated with these accidents. This is evident with historical data from the Triple-I below and a glimpse at rates from this year.

According to rate data from Quadrant Information Services, today, in 2022, the average cost of car insurance is $1,771 per year for full coverage.

Insurance premiums can vary from state to state for several reasons, but one major factor that often contributes to auto insurance costs is uninsured drivers. The IRC credits the economic downturn as a leading reason for uninsured drivers. The Financial Responsibility and Insurance Committee of the American Association of Motor Vehicle Administrators reports that 82% of uninsured drivers either cannot afford insurance or do not have a vehicle that is operable or in use.

An accident with an uninsured driver can be especially detrimental because of the potential unaffordability of out-of-pocket costs for repairs, injuries or damages. Yet, uninsured drivers are prevalent throughout the U.S.

Auto insurance is required for drivers in 48 states and Washington, D.C. New Hampshire and Virginia are the only states without compulsory insurance liability law, although drivers in both states must meet other requirements to drive legally.

Most expensive states for auto insurance

New York has the highest premiums among the costliest states in Bankrate’s report, with an average annual cost of $2,996 per year for full coverage. Car insurance rates within New York City are even higher, with an average premium of $3,180 per year.

Given various risk factors and average annual claim costs, you might wonder what the impact is to auto insurance providers. These statistics reflect the state of the auto insurance industry:

Some car insurance companies are more popular than others due to market share and availability, competitive rates or higher customer satisfaction. According to the Triple-I, companies like State Farm, Berkshire Hathaway (parent company of Geico and others), and Progressive all represent the most significant market share, with Allstate and USAA in close pursuit.

Age has historically been one of the most significant factors that car insurance providers use to determine insurance costs, although Massachusetts and Hawaii do not allow age to be used as a rating factor. Research continues to show that age is a driving factor in many fatalities, losses and damages associated with motor vehicle accidents. Below are common statistics associated with younger, less-experienced drivers:

However, research shows that gender can be a predictor of driver behavior.

Car insurance for teen drivers can be costly, but it is even more so for male 16-year-old drivers, who pay about $500 more than their female counterparts. Even as male drivers get older, they still have marginally higher car insurance premiums than women, on average, as shown below.

Experts suggest that one of the best things you can do is shop and compare quotes to obtain affordable car insurance. Each car insurance company may have different coverage and discounts options for your policy that can save you quite a bit on your premium each month.

Read more From June
June Sham is an insurance writer for Bankrate. Before joining the team, she worked for nearly three years as a licensed producer writing auto, property, umbrella and earthquake policies.
Edited by
Maggie Kempken
Insurance Editor