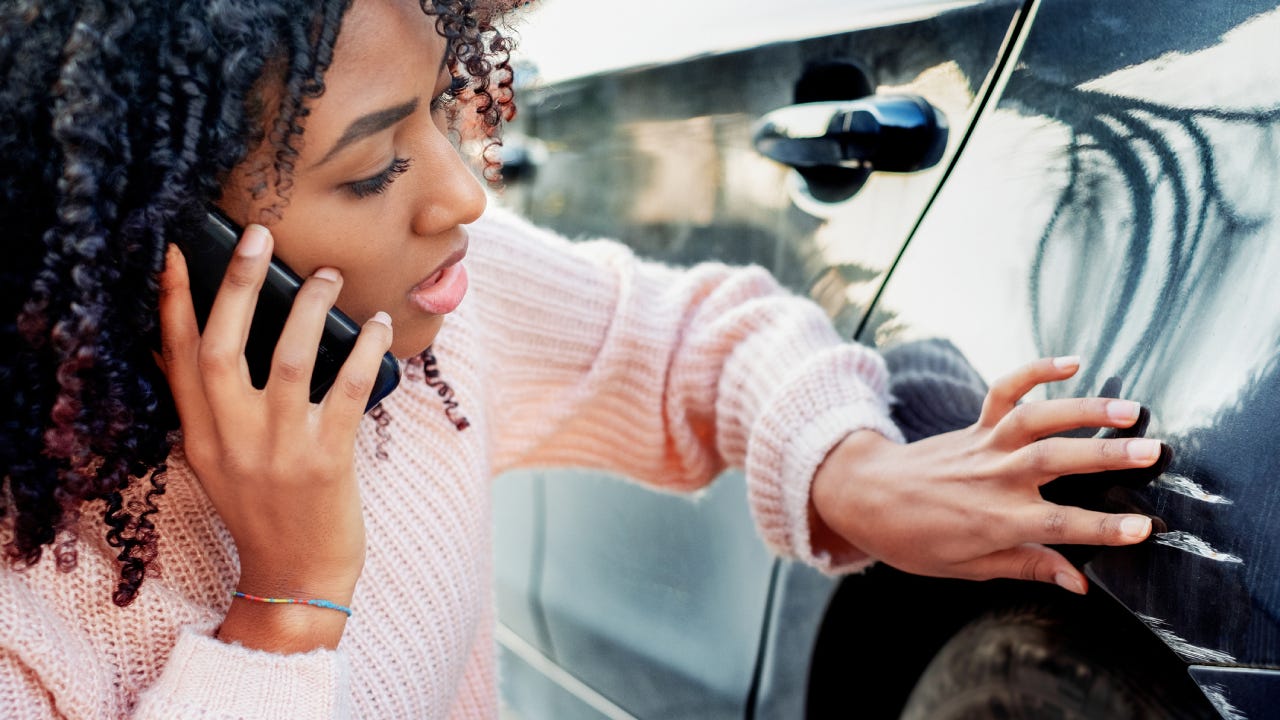 Almost every state requires drivers to carry liability insurance. That way, if they injure someone or damage property while behind the wheel, their policy can cover the costs.

Still, a significant number of people drive around without the legally required liability insurance. The Insurance Information Institute (III) reports that as many as one in eight drivers on the road today are uninsured.

So what happens if you’re not at fault in an accident and the other driver doesn’t have insurance? In this case, you will need uninsured motorist coverage.

What is uninsured motorist coverage?

Uninsured motorist coverage is a type of car insurance that protects you if you are involved in an accident where the at-fault party does not have insurance; they are an uninsured motorist. Without this type of insurance, you’d be stuck paying out of pocket for any injury or damage that resulted from the accident.

Say, for example, you are rear-ended while driving and are clearly not at-fault in the accident. You get out of your vehicle to exchange information with the other driver, only to find they do not have any insurance at all. Because you cannot call on their policy to cover the damages they caused, you could be left financially compromised. But with uninsured motorist coverage, you can turn to your own policy for repairs to your vehicle (up to your policy limits).

In some states, uninsured motorist coverage can also step in if you’re the victim of a hit-and-run.

If you live in a state that requires liability coverage, that includes two different types: coverage for any injuries you cause and coverage for property damage you cause. Uninsured motorist coverage works similarly:

This covers costs if you or any of your passengers are injured in an accident with an uninsured driver. In addition to covering any hospital and doctor’s bills (up to your policy limits), some UMBI will also cover lost wages if your injuries leave you unable to work for a period of time.

This is the portion of your uninsured motorist coverage that will help to repair your vehicle or replace it (up to your policy limits) after an accident with an uninsured driver.

What is the difference between uninsured and underinsured motorist coverage?

Do I need uninsured motorist coverage?

How much does uninsured motorist coverage cost?

The cost of uninsured motorist coverage depends on several factors, such as your state and type of vehicle. That said, the cost is typically fairly low-impact. Hanover, for example, indicates it can cost as little as $67 for a year of coverage.

Compare policies from a few car insurance companies to figure out how much you’ll pay for this important protection.

Depending on your local requirements and personal needs, you might just need one type of coverage or you may need both.

What happens if the damage and expenses in an accident exceed the at-fault driver’s policy limit?

What is the limit of an uninsured or underinsured motorist policy?

Uninsured and underinsured motorist policies come in a wide range of coverage options, depending on the carrier and state. This can be anywhere from a few thousand dollars to over a million dollars.