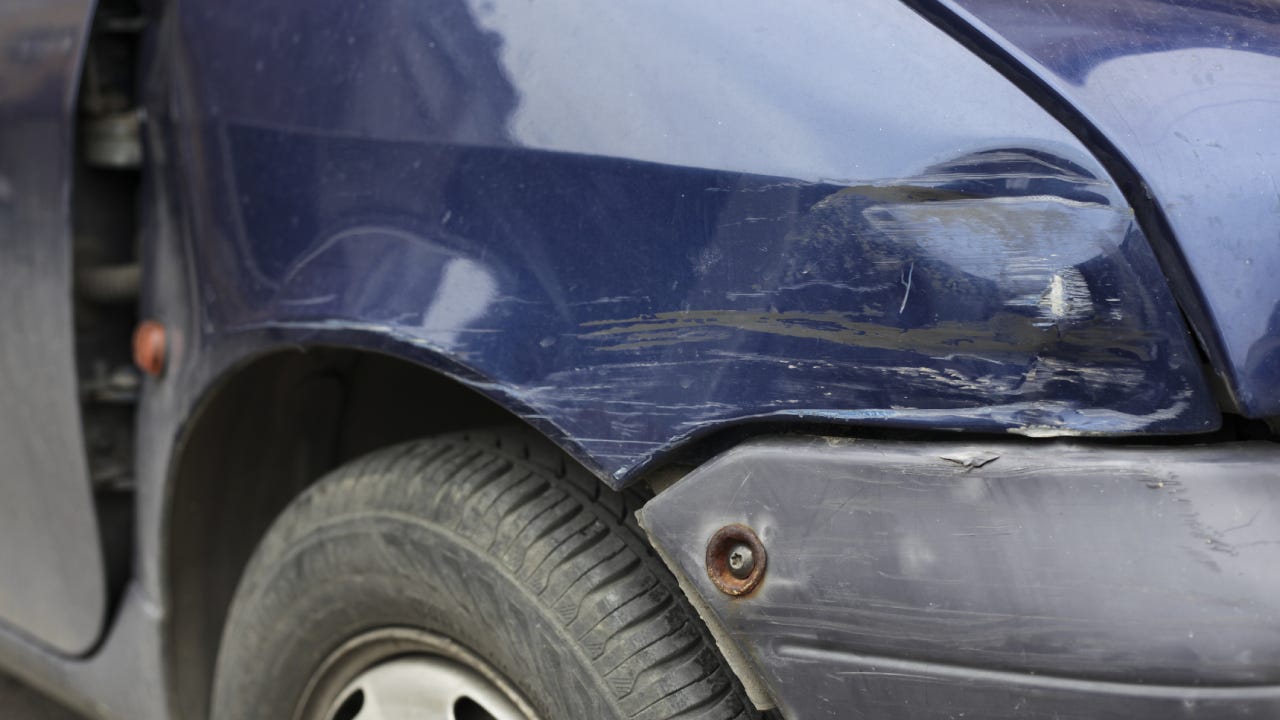 Drivers involved in a hit-and-run accident in West Virginia can expect their annual full coverage car insurance rates to rise 105% from $1,499 to $3,071, on average, according to 2021 data pulled from Quadrant Information Services. However, premium increases are not the only penalty you may face if you cause a hit-and-run.

In the state of West Virginia, hit-and-run laws are commonly known as Erin’s Law, which states that “the driver of any vehicle involved in a crash resulting in the injury to or death of any person shall immediately stop the vehicle at the scene of the crash or as close to the scene as possible and return to and remain at the scene of the crash until he or she has complied with the requirements of §17C-4-3.” WV §17C-4-3 requires drivers to give information and render aid if necessary after an accident.

Failure to comply with this law is considered a major moving violation and can result in several consequences. Depending on the severity of the injuries in the accident, a hit-and-run driver could be criminally charged with a misdemeanor or a felony. Lesser violations could result in a punishment of up to one year in jail and up to a $1,000 fine, with the more severe cases resulting in up to five years in jail and up to a $5,000 fine. The state may also revoke your driver’s license, which will later require a reinstatement fee.

Major moving violations also greatly impact your auto insurance coverage. West Virginia operates on a point schedule, in which all traffic violations add points to your driving record. Insurance companies consider these points when quoting your car insurance policy, and as long as you have points accumulated on your record, you will likely pay a higher premium.

Traffic violations and car accidents are the two main reasons for an increase in your car insurance. Although being at fault for a standard car accident will increase your premium, leaving the scene will worsen the situation. Not only will you face criminal charges in West Virginia for leaving the scene of a crash, if you are found at fault for a hit-and-run accident, the average full coverage car insurance premium can increase from $1,499 a year to $3,071 a year. The average increase after a hit-and-run is almost $1,000 more per year than the average full coverage rate after a standard accident, which is around $2,117 annually. Although the annual average auto insurance premium in West Virginia before and after an accident is less than the national average, hit-and-run accidents are costly due to insurance increases and criminal penalties.

Although you can choose to not leave the scene after an accident, you cannot control whether another driver leaves the scene. However, knowing what steps to take after an accident should help you prepare and protect your finances. Here are three things to do after a hit-and-run in West Virginia:

Your main objective after any hit-and-run accident is to evaluate yourself and your passengers for any injuries. If there are any other parties involved in the accident, such as a third car or a pedestrian, also evaluate their condition. If anyone is injured, even if the injury seems minor, you should immediately call for emergency medical aid.

Once you make sure everyone is safe, call the police to come out to the scene. When the officers arrive, they will take statements, evaluate the scene and create a police report. At that time, the police will also open an investigation to try to locate the hit-and-run driver.

While waiting for EMS and the police to arrive, try to observe the scene around you. Take photos of your vehicle’s damage, check out the surrounding area for any security cameras or tire marks and get names and numbers for any witnesses. If you saw the license plate or any other identifying factors of the vehicle that hit you and fled the scene, be sure to write that information down to provide to the authorities.

Whether your car insurance will cover any damages after a hit-and-run accident depends on what type of coverage you have. Collision insurance coverage will help pay for damage to your vehicle or replace it up to your policy limits.

If you are the victim of a hit-and-run accident, you can file a liability claim on the at-fault party’s insurance policy. However, suppose the driver is never located. In that case, they are considered an “uninsured” driver, in which case you would need to have uninsured motorist coverage on your car insurance policy to help pay for vehicle damage and injuries. West Virginia does not require motorists to carry uninsured motorist coverage. If you are unsure about what type of coverage or how much you need to fully protect yourself, speak with your insurance agent.

Car insurance rates vary based on each individual’s age, location, driving record, insurance history and other related factors. However, the average premium for full coverage in West Virginia is around $1,499 a year, or $125 a month. This rate is slightly lower than the national average of $1,674 per year.

What insurance coverage is mandatory in West Virginia?

West Virginia requires all drivers to carry car insurance. Liability coverage is required in the amount of $25,000 per person up to $50,000 per accident for bodily injury, and $25,000 for property damage. However, drivers may choose to purchase higher limits than the minimum amount required, and most insurance experts recommend doing so to better protect yourself financially.

Read more From Jessie
Jessie See has a year of experience writing for Bankrate.com, Reviews.com and other insurance domains. She has covered topics ranging from auto and homeowner’s insurance to life insurance. She has been writing professionally for over a decade with experience in a variety of different topics and industries. Prior to becoming an insurance writer, she worked as a legal assistant in the field of personal injury law and as a licensed sales producer at various insurance agencies.
Edited by
Maggie Kempken
Insurance Editor