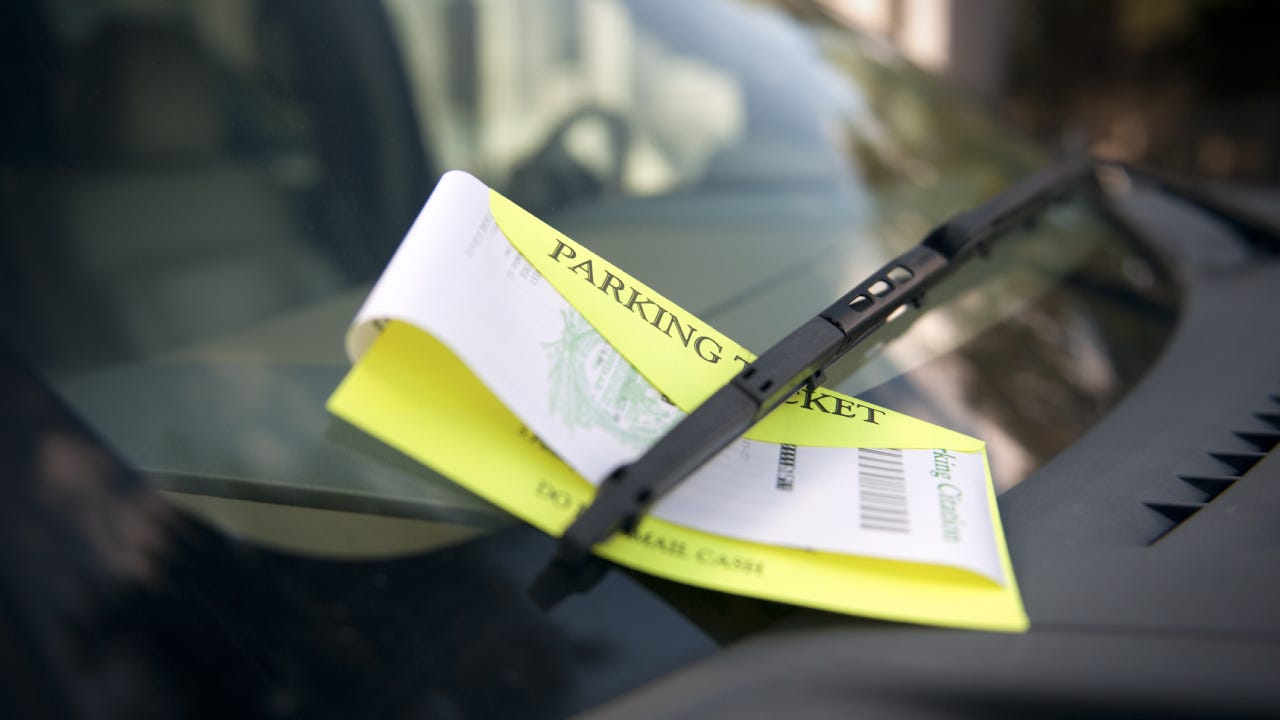 Sara Coleman
Edited By
Mariah Posey
Edited by
Mariah Posey
Insurance Editor
Mariah Posey is an auto and homeowners insurance writer and editor for Bankrate.com. She aims to make the insurance journey as convenient as possible by keeping the reader at the…

Those who have taken the necessary steps to obtain a legal driver’s license have the ability to drive. However, there are instances where your driving privileges can be suspended. Not only could this happen as a result of an incident while you were behind the wheel, but a license suspension can occur because of actions taking place outside of the vehicle. Below, we break down the most common reasons for a license suspension and ways to reinstate it.

What is license suspension?

A license suspension means driving privileges are temporarily unavailable to you for a defined period of time. Typically, to end a suspension period, you must participate in specific actions to have your license reinstated.

Some states issue a limited license suspension, where some driving privileges are available such as driving to and from employment or an emergency medical situation. For example, in the state of Georgia, not only are these two scenarios an option for limited suspension, but you are still permitted to drive to and from a driver’s safety class or court hearings with a limited driving permit.

License suspensions related to driving may not be as surprising since there are several dangerous situations that can occur behind the wheel and warrant a cease to driving privileges. However, some may be surprised to learn a license suspension can occur due to financial-related reasons.

Driving-related or financial-related suspensions are relatively straightforward, but this doesn’t mean the list is all-inclusive. There are several other instances where you could face a driver’s license suspension, such as:

How you can reinstate your license

License suspensions are generally temporary and for a defined period of time. Although each state has its own process for reinstatement, there may be a requirement for you to enroll in a driver’s safety course or some form of traffic school, or possibly take the road test again. You may also be required to file an SR-22 form, which is a form an insurance carrier files with the state on your behalf, showing you are meeting the state minimum requirements for insurance.

You will most likely have to pay a reinstatement fee in addition to possible defensive driving courses and filing an SR-22 form. These fees range in price, but are usually at least $100. The length of license suspensions can range from days to up to a year or longer. It all depends on the state laws and the reason behind the suspension.

South Carolina is one example of a state where you have to pay a $100 reinstatement fee and satisfy all the requirements to earn back your driving privileges. However, South Carolina does offer a Driver Suspension Eligibility Week where eligible drivers have the chance to get their suspension period shortened or ended altogether. However, this option only applies if a driver lost their license due to specific circumstances, such as having excessive points before age 18 or operating an uninsured vehicle.

Am I permitted to drive at all if my driver’s license is suspended?

Some states allow you to drive even if your license is suspended under certain circumstances. It is imperative that you understand what qualifies as a permitted circumstance in your state before you get behind the wheel without a license. Depending on your state, you may be allowed to drive to work, classes or medical appointments with proper permission.

Is getting a license revoked the same as a license suspension?

While a license suspension is temporary and for a defined period of time, a license revocation is generally more permanent. You may be able to take steps to get a new license after your old one has been revoked, including requesting approval by your state department of motor vehicle (DMV) and paying fees, but you would not be able to reinstate the old one. If you drive illegally while your license is suspended or revoked, you could face criminal charges in most states.

Do I have to go to court to get my license reinstated?

No, a court appearance is usually not necessary. Many states allow you to apply for a license reinstatement online or by visiting a dedicated reinstatement office. This varies depending on your location, so you should confirm what steps are needed in your state.

Read more From Sara
Sara Coleman is a former insurance contributor at Bankrate. She has a couple of years of experience in writing for insurance domains such as The Simple Dollar, Reviews.com, Coverage.com and numerous other personal finance sites. She writes about insurance products such as auto, homeowners, renters and disability.
Edited by
Mariah Posey
Insurance Editor