The 2022 NFL season kicked off on September 8. Football season draws crowds to high school, college and pro football stadiums alike. As fans gather to tailgate, spectate and, often, to binge drink, extra traffic and rowdy devotees may prove hazardous to drivers and other attendees. Overall accidents may go up on game days, but fatal accidents are less likely to occur in the slow-moving traffic surrounding a stadium, according to Bloomberg.

With the start of football season, it’s important to be both a good fan and a good driver. Overindulging on game days could negatively impact your driving history — and ultimately increase your car insurance rates. Whether you’ve recently been involved in an accident or are just looking for a better deal, you may want to get car insurance quotes from multiple providers to ensure you’re still getting the best deal for you.

Game days can be fun for everyone from children to seniors. It’s important to be aware of your safety on game days, since large crowds, alcohol and increased traffic can pose risks to your wellbeing, finances, personal property and driving record.

Your safety on game day is influenced by your individual choices. However, it’s important to be aware that a person’s risk factors on game day may vary by their age group.

Resources for filing a claim

If your car or any of your property was damaged during game day, here’s how to proceed. Young drivers may be especially unsure of how to file a claim and handle an accident in the event of a collision.

If you need car insurance or are looking for a better deal, you may want to seek quotes from the best car insurance companies on the market. The average cost of car insurance for college students is broken down below.

Bankrate utilizes Quadrant Information Services to analyze 2022 rates for all ZIP codes and carriers in all 50 states and Washington, D.C. Rates are weighted based on the population density in each geographic region. Quoted rates are based on a 40-year-old male and female driver with a clean driving record, good credit and the following full coverage limits:

Teens: Rates indicated as being on parents’ policy were determined by adding 18-year-old teen to a 40-year-old married couple’s policy. The rates displayed reflect the added cost to the parents’ policy. 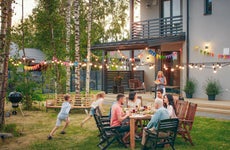 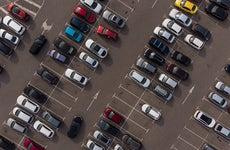 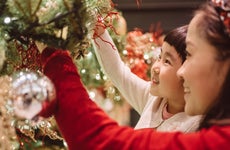 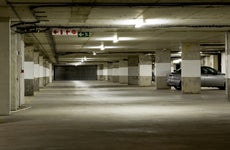