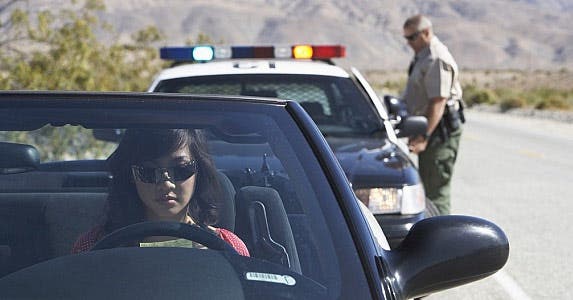 Just the thought of waiting behind the wheel while an officer writes a traffic ticket can trigger a cold sweat.

Not only is the experience humiliating, it also can be disastrous for your budget. Along with a fine, you might face a big boost in your car insurance rate.

Save on Your Auto Insurance — Compare Quotes From Reputable Insurers!

A single moving violation can raise your premium by as much as 93 percent, according to a study commissioned by InsuranceQuotes.com, a Bankrate-owned website. More serious offenses bring bigger increases.

Rack up a combination of the nastiest violations plus a few accidents, and insurers may even refuse to cover you, says Loretta Worters, spokeswoman for the Insurance Information Institute, a trade group.

It boils down to matching the premium you pay to your risk as a customer, says Dick Luedke, a spokesman for State Farm insurance.

“Sometimes you get lucky and violate (traffic laws) a lot and don’t get caught, and sometimes you do it once, and you are caught,” he says.

InsuranceQuotes.com and Quadrant Information Services used data from the largest auto insurers to calculate the insurance impacts of various violations. Ride along now as we identify five of the worst tickets for your coverage costs. 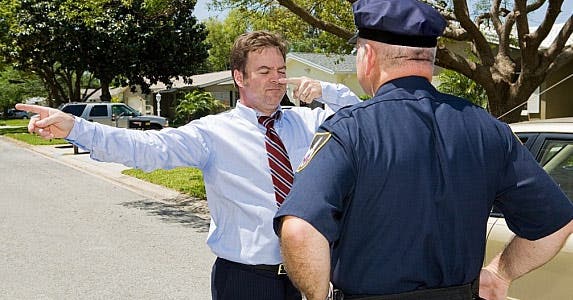 Ticket: Driving under the influence

Call it DUI or DWI, a drunken driving violation will hike your insurance costs more than any other, nearly doubling your premium, InsuranceQuotes.com found.

Your insurance company might give you a “pass” on some traffic tickets, especially if it’s your first time, but not on drunken driving, warns J. Robert Hunter, insurance director for the Washington, D.C-based Consumer Federation of America.

Have a few too many — in more ways than one — and you’ll likely lose your insurance, says Luedke. “It becomes a situation where we can’t charge enough in premiums to match the risk.”

How serious is the risk? The most recent numbers from the National Highway Traffic Safety Administration, or NHTSA, show that drunken driving killed someone an average of every 51 minutes during 2012.

Drivers who have a blood-alcohol level of at least 0.08 (the legal limit) and are involved in traffic deaths are four times more likely to have had prior DUIs than sober drivers, NHTSA says. 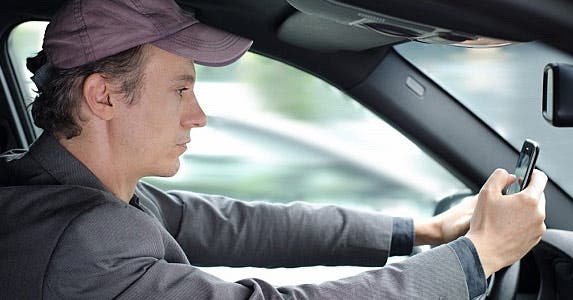 Reckless driving is right up there with drunken driving as one of the biggest offenses that will guarantee a hike in your insurance rate, says Worters.

A precise definition of reckless driving varies from state to state. However, it generally means that you intentionally ignore the safety of other people or property. Violations can bring stiff penalties, including jail time.

While speeding certainly may be a factor, you can be reckless without pushing pedal to the metal, according to NHTSA. At least one state, Virginia, has categorized texting while driving as a form of reckless driving in some cases.

Careless driving is often confused with reckless driving, but is a lesser violation. With careless driving, you unintentionally behave in a risky manner behind the wheel, such as by changing lanes without signaling.

Your insurance will take a hit from a careless driving conviction, though the impact from reckless driving is three times greater, on average. 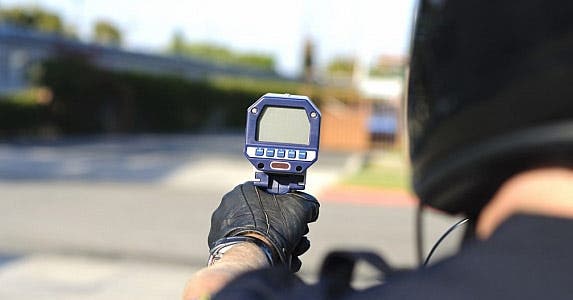 As with repeat drunken driving violations, multiple speeding tickets will bring you ever-increasing insurance costs. Get enough of them and you can bet your insurance will be canceled, say the experts.

Insurers initially may waive one speeding ticket if it’s within 10 mph over the limit, Hunter says. Some states won’t even record the ticket if you take a safe-driving class.

Still, InsuranceQuotes.com found that speeding leads to these average increases in premiums:

Chronic lead-foots also pay higher traffic fines with each ticket — up to $2,000 or more, depending on the state. And some states impose jail time.

NHTSA estimates that speeding is involved in nearly one-third of all fatal crashes, claiming about 10,000 lives each year. 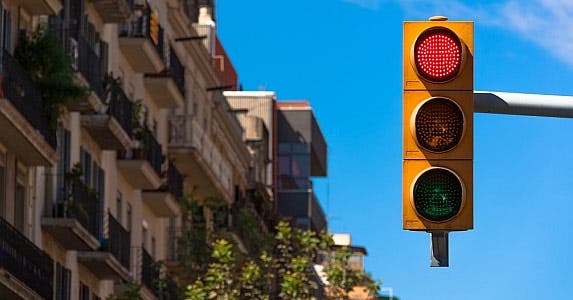 You break the law when you intentionally go through an intersection after its traffic signal turns red, breeze through a stop sign or roll through a right-turn-on-red without stopping.

If you have a tendency to ignore traffic signals, your insurance premiums are probably high already. Red-light runners often have a history of accidents, DUIs, speeding and other violations, according to the Insurance Institute for Highway Safety.

Failure to stop, particularly for a red light, can be very dangerous. In 2012, crashes involving red-light running killed 683 people and injured an estimated 133,000, the institute says. About half the fatalities in these accidents are pedestrians, bicyclists and car passengers.

In urban areas, the most common type of collision involves drivers ignoring traffic controls, including red lights. The insurance institute says people are hurt in nearly 4 out of 10 of those accidents.