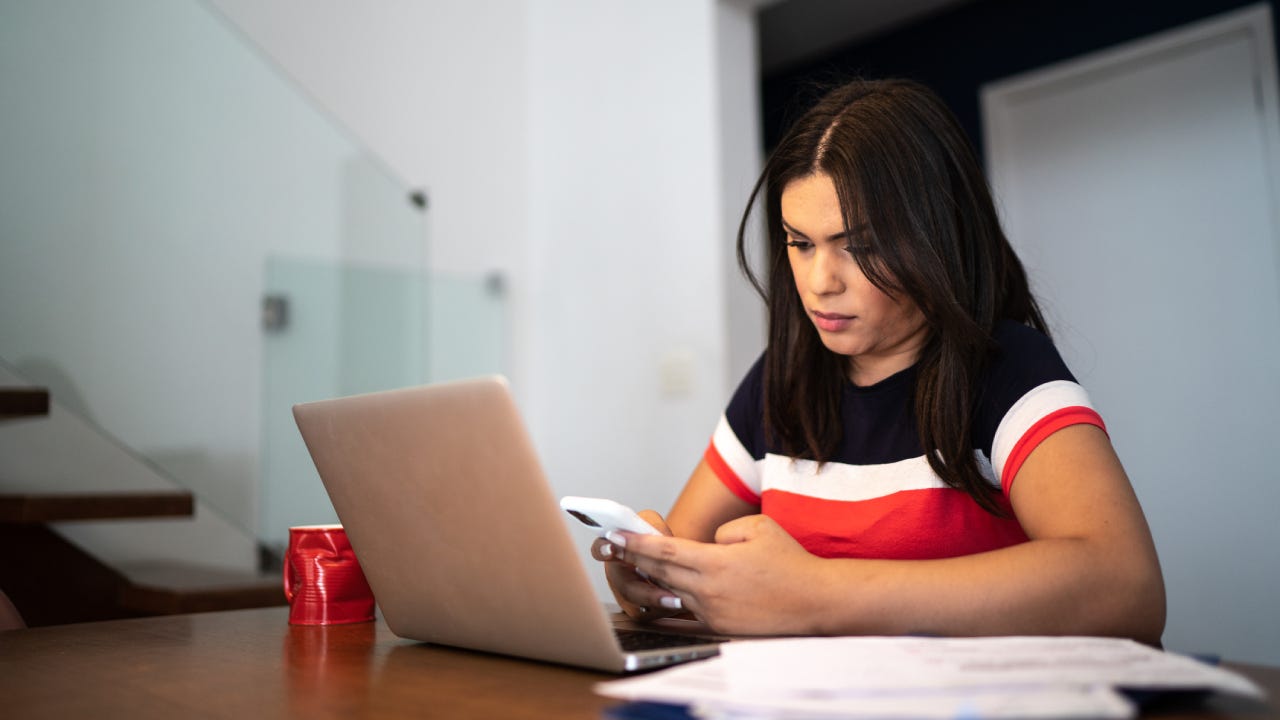 Most people would agree that applying for auto insurance is a hassle. You need to gather information, like your VIN and your current odometer reading, to get your policy underwritten. And if you’re transgender, even the questions others might think are quick and easy can present a challenge.

Specifically, auto insurance providers will ask you to identify your gender. Easy enough, right? You can mark the way you identify. Not so fast, unfortunately. Car insurance for transgender applicants get tricky because although insurers ask for your gender, they’re actually looking for your sex. (As a quick refresher, sex idenicates your biological attributes, while gender refers to the socially constructed role with which you identify.)

So auto quotes for transgender applicants can get murky. The good news? The waters are slowly clearing. More and more states are offering nonbinary gender markers and making it easier to change your gender on your driver’s license.

Before we get into the best car insurance for trans applicants, though, let’s take a look at why insurers care about your gender in the first place.

In states that allow gender-based insurance rates (which is all states except California), men generally pay more for insurance than women. That’s because in order to set your rates, insurance companies look at your individual risk factors. And since men are more likely to get into a major car accident than women, insurers charge them more.

All this explains why insurance providers ask about your gender on your car insurance application. But while we wish car insurance for trans applicants was as easy as checking the box with which you identify now, insurance companies are asking for your biological sex. And they’ll cross-reference what you put on your application with what’s on your driver’s license.

There is some good news here. First, getting your driver’s license updated is getting easier. Secondly, more and more states are moving away from binary gender identification. Some states now offer a nonbinary gender marker (e.g., an “X” option). And that’s forcing insurance companies to reevaluate how they set rates based on gender.

Changing gender on a driver’s license

To get the best car insurance for transgender people, you need three things: coverage that meets your needs from a reputable company, affordable rates and a policy that reflects how you identify. The best way to meet that last requirement is to update your driver’s license.

This process varies from state to state. The National Center for Transgender Equality (NCET) has some great resources. First, check out this breakdown of states’ driver’s license gender change policies. The NTEC ranks each state with a letter grade based on how easy the process is. Nearly half of all states get an “A” letter grade — many based off legislation just passed in the last few years.

To do a deeper dive on how to change your driver’s license gender so you can better explore car insurance for trans applicants, we also recommend this NTEC webpage. Choose your state from the dropdown menu, then scroll down to get the details you need to update your license in your home state. It might be as easy as filling out a form, but nine states require proof of sex reassignment surgery.

States that provide a nonbinary option for a driver’s license

To make many things easier for the growing number of nonbinary Americans (including, but by no means limited to, auto quotes for transgender applicants) these states now offer a third option — an “X” in addition to “M” and “F”:

Illinois has also announced that they’ll offer an X option, but it won’t become available until 2024.

States that require proof of surgery, a court order or an amended birth certificate to update your license

In addition to moving away from binary gender identifiers, some states are doing even more to help their trans residents. These states have taken specific measures to make car insurance for transgender applicants and nonbinary individuals a little easier:

California’s on the leading edge of limiting car insurance rating factors that could be discriminatory. They’re one of only a handful of states that has done away with credit score as a rating factor, for example.

Oregon hasn’t fully ditched gender-based auto insurance rates, but they have taken strides to make auto quotes for transgender applicants more transparent. Specifically, auto insurers are now required to have set rating plans for people who identify as X on their applications, just like F or M.

That totally depends on your state, what you drive, how much you drive, your driving history — and more. By gathering multiple quotes from the best insurance companies and comparing your rates against state averages, you can make sure you’re getting a good deal.

Will my rates go up if I change my gender from female to male?

Since men traditionally pay more for car insurance, you might be worried about paying more for coverage if you change your driver’s license from female to male and update your auto insurance accordingly.

Anecdotally, some people have seen insurance rate hikes after changing their gender — but others have seen the opposite. Ultimately, it depends on your state and insurance company. That said, there are other factors that influence your rate more heavily than your gender, like your driving history and annual mileage.