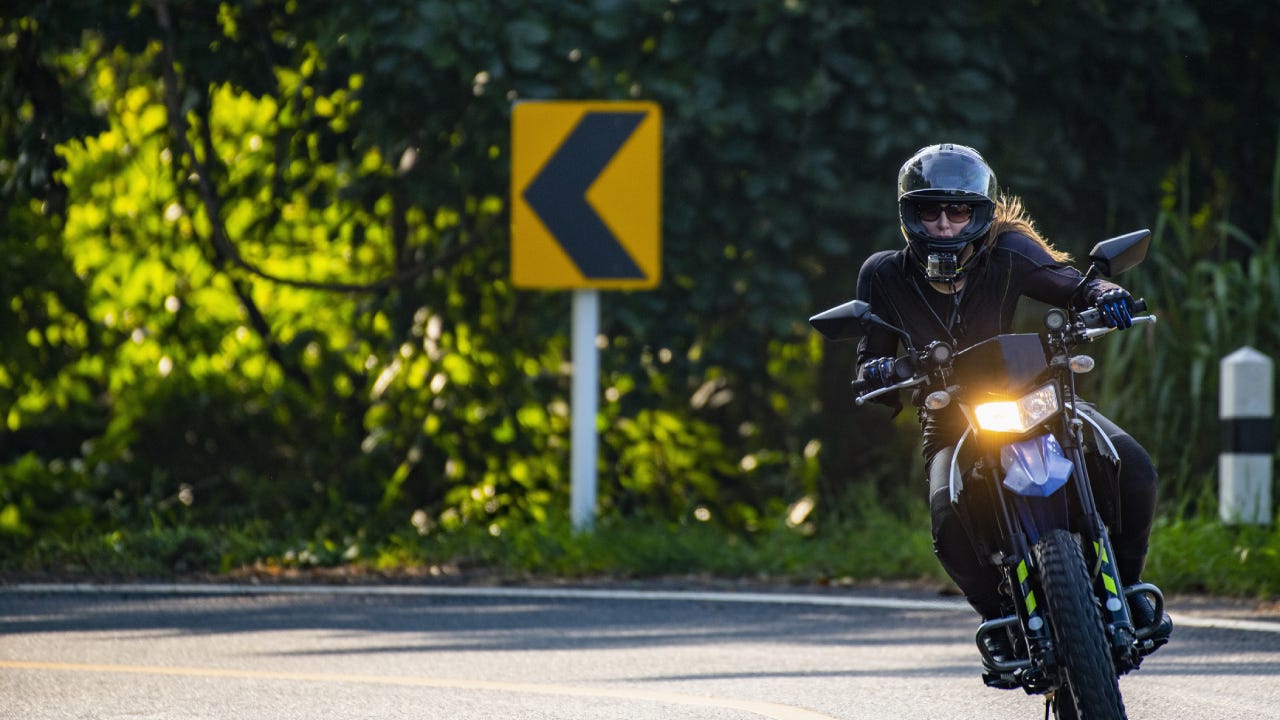 There were nearly 5,000 deaths in 2018 attributed to motorcycle crashes. That year, motorcyclists were 27 times more likely to be involved in a fatal crash than passenger vehicle occupants per vehicle miles traveled.

Motorcycle crashes occur each year, threatening property damage and loss of life for all those involved. Because they are smaller, motorcycles are not as easily seen and can be overlooked, putting them at a greater risk of accident than other types of vehicles. There is also a lack of protection due to the open design, forgoing the traditional protections that a standard car affords its drivers. The two-wheel design requires balance, stability and concentration and can carry a much higher risk than fully-enclosed vehicles. Motorcycles also put drivers at a higher risk of accidents due to weather and road-related hazards.

Motorcycles Involved in Crashes by Event and Crash Severity (NHTSA, 2018)

Motorcycle accidents are caused by a combination of factors, including:

What are common types of motorcycle injuries?

Motorcycle injuries can be far more severe than those sustained in a car accident. Injuries can include:

2018 saw a decrease in the overall motorcycle death rate with a total of 4,985 fatalities. This was the lowest death rate since 2014, when there were just about 4,600 deaths that single year. 2016 saw the highest spike in deaths with a total of 5,337 deaths and the most miles traveled within the five-year period of 2014 to 2018.

What contributes to motorcycle deaths?

The fatality rates of motorcycles are several times those of light trucks and passenger cars. The fatality rate far exceeds other vehicle types by both registered vehicles and vehicle miles traveled.

There are four main factors that impact motorcycle accidents:

We examine NSC and iii data from each subset.

Motorcycle deaths by time of day

How does helmet use impact motorcycle deaths?

Helmets are proven to prevent injuries like traumatic brain injury and even death. Thankfully, it appears education and advocacy are working, as helmet use steadily increased over five years, jumping from 61% to 71% in steady growth.

Motorcycle Helmet Use by Year (iii)

The data clearly shows that drivers of motorcycles are at a much higher risk than those drivers of other vehicles. What’s most shocking is that the majority of motorcycle fatalities occur in good weather conditions. It shows that motorcycle drivers can never be too careful, especially when navigating urban roads. Practicing defensive driving and using a helmet can go a long way in keeping you and your passengers safe when you are driving your motorcycle. Armed with proper motorcycle insurance, it is possible to stay safe and avoid incidents when you use protective measures and practice safe driving.