Still haven’t refinanced your mortgage? You still have an opportunity to save big 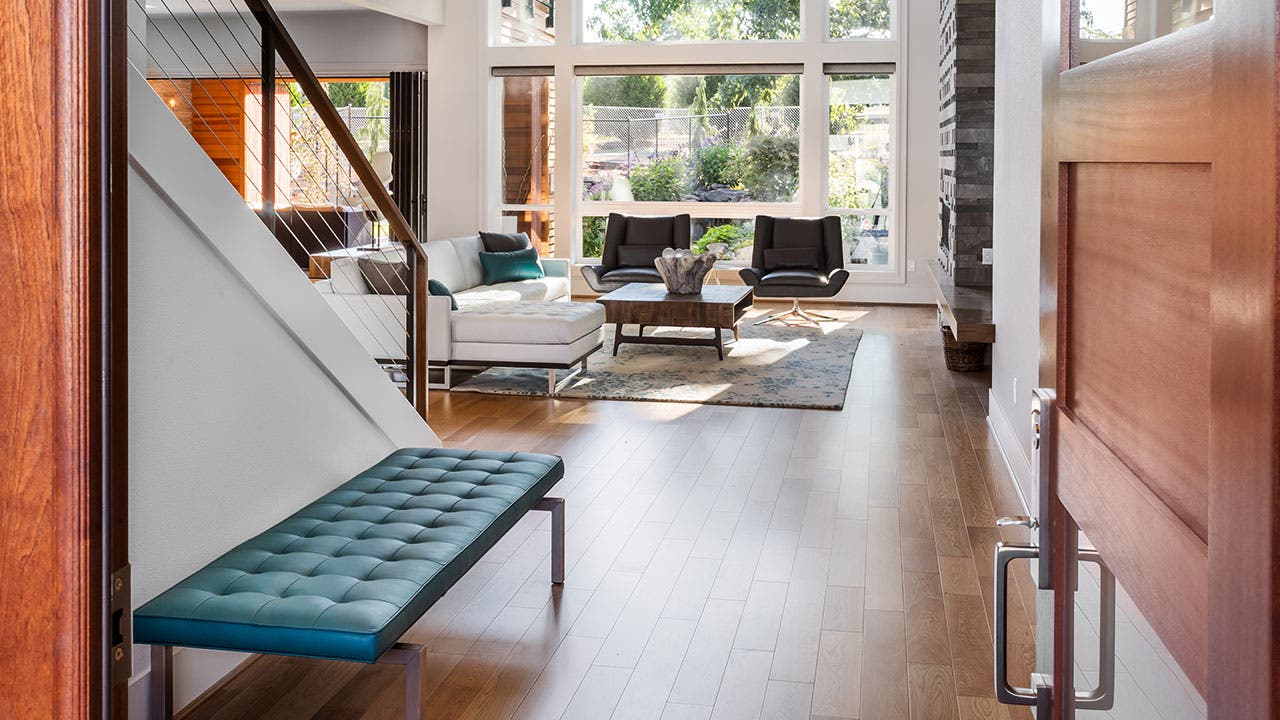 Mortgage rates seem to be the only thing that’s affordable in today’s low-inventory, high-priced housing market. This is good news for both homebuyers and those who want to refinance into a lower rate.

Dropping steadily since last year’s high of 5.10 percent in November, the benchmark 30-year fixed mortgage rate has slumped to a one-year low of 4.33 percent.

For some homeowners, these lower rates signal a chance to save money on interest payments through refinancing. The percentage of refinances in all mortgage transactions increased to 35 percent in January, up from 29 percent in December of 2018, according to the January Origination Insight Report from Ellie Mae.

Although refinancing can potentially save you thousands of dollars in interest and lower your monthly mortgage payments, it can also be costly.

When you refinance, you’re replacing your current mortgage with a new one, so the lender will do the much of the same due diligence they would with the original mortgage, such as: conduct a title search, run a credit check and do an appraisal. These things all cost money. This, in addition to closing fees and origination fees, can add up to a few thousand dollars.

So, before you spend the time and money on refinancing, make sure it’s a cost-effective solution.

Cash-out refis are the new upsizing

Another reason to refinance is to draw equity out of your home, while presumably lowering your interest rate. This is called a cash-out refinance or cash-out refi.

Generally, interest rates for cash-out refis are lower than personal loans, which is one of the main selling points for selecting this option.

With home equity nearing $15 trillion in the U.S., many experts believe that the number of cash-out refis will continue to rise. One of the reasons for this, explains Corr, is that existing homeowners have fewer options in the way of inventory, so they’re looking to upgrade what they already have and financing those projects with equity-based loans.

A recent report by Freddie Mac shows that more seniors are choosing to age in place. Almost two million existing homes, occupied by seniors, are off the market, the report shows. Historically, seniors would have downsized, moved into a retirement community or moved in with family, but instead they’re staying put which, among other problems, is keeping a chokehold on inventory.

“We estimate that approximately 1.6 million more senior households are staying in place than would have been the case if they had behaved like previous generations of homeowners,” says Sam Khater, chief economist at Freddie Mac, in a statement. “For scale, 1.6 million units is roughly the same as the number of new single-family and multifamily housing units built each year, and it represents more than half of the current shortfall of 2.5 million housing units that we estimated in our December Insight.”

Experts predict this trend will grow as the number of seniors increases and obstacles to aging in place are removed.

“More people are tapping their equity, especially over the past two years, as home values continue to appreciate while inventory remains low,” Corr says. “Many homeowners looking to upgrade their living space are choosing to renovate or add to their current homes rather than purchasing something new. This trend is primarily driven by a sharp rise in home values since 2011, which has produced a corresponding increase in home equity.”

While cash-out refis can be a smart choice for some homeowners, especially if they can lock in a lower rate and use the money for home renovations which are tax deductible, they can cost some borrowers more than they would save.

Greg McBride, chief financial analyst at Bankrate, notes that borrowers who already have a low interest rate could ruin a good thing by doing a cash-out refi.

“Mortgage rates are currently at a one-year low – but remain higher than anything seen for the four years prior to that. So, while the recent drop in mortgage rates is a good opportunity for someone that took out a loan last summer or fall, rates aren’t at a point where they’re going to unleash a torrent of refinancing. You don’t want to refinance your entire mortgage balance that is at a 3.5 percent rate into a 4.5 percent rate just to get some cash out,” McBride says.