Nearly two-thirds of millennial homeowners have regrets about their purchase, survey finds 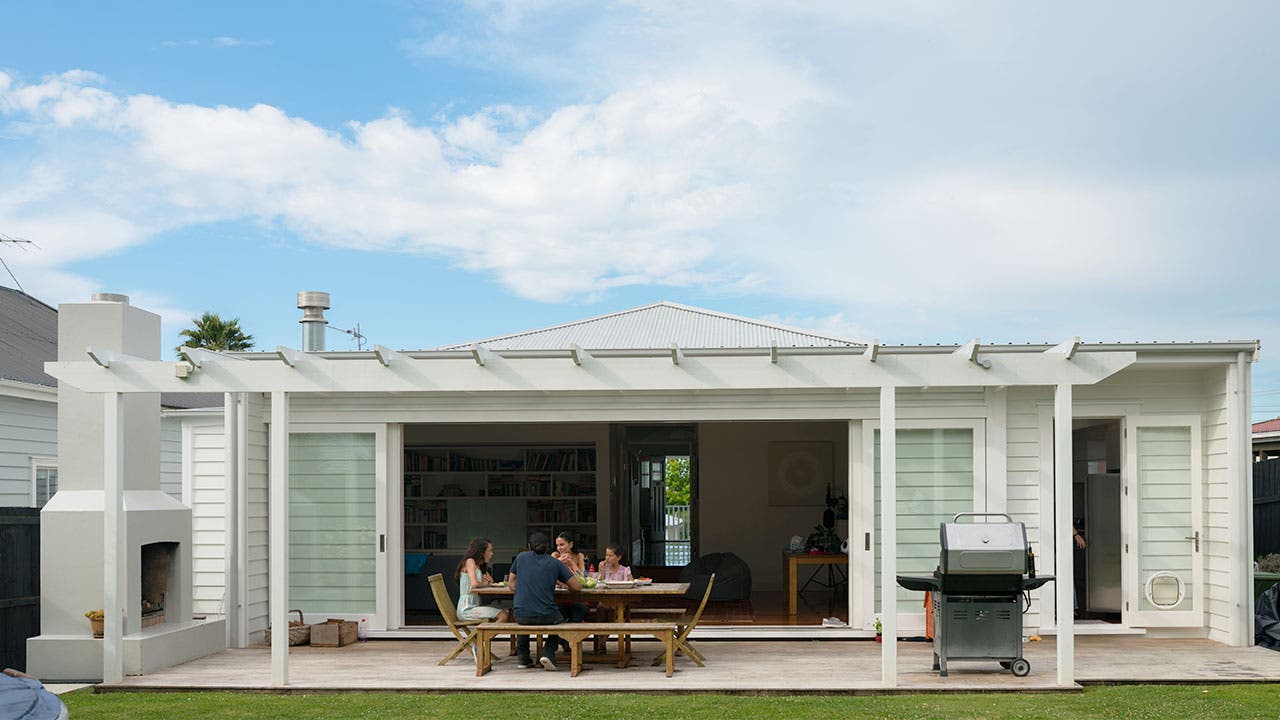 Homeownership is viewed as the most coveted part of the American dream, but nearly two-thirds of millennial homeowners (63 percent) expressed regrets about their current home purchase — the highest share of any generation, according to a new Bankrate survey.

Overall, 44 percent of homeowners said they had regrets about their home purchase while 56 percent had no buyer’s remorse. Homeowners (18 percent) cited unexpected maintenance or hidden costs as their biggest pain point, with a quarter of millennial homeowners indicating this as their top regret, the Bankrate survey found.

Paying for these expenses can be a shock to new homeowners’ wallets after making a sizable down payment and shelling out cash for closing costs, says Luis Rosa, a certified financial planner in Henderson, Nevada.

“When you buy a house, you can’t call the maintenance company or a landlord to fix major issues; it’s all on you,” says Rosa, adding that these expenses — needing a new air conditioner, furnace or water heater, for example — often take first-time buyers by surprise. “I always advise homebuyers to create savings buckets and open a savings account that can collect interest that’s set aside specifically for housing repairs.”

Most Americans want to own a home but lack sufficient income, savings

A majority of Americans (79 percent) believe that owning a home is a hallmark of achieving the American dream — ahead of retirement (68 percent), having a successful career (63 percent) and owning an automobile (58 percent), the Bankrate survey found.

Although Americans generally view homeownership as a desirable goal, some are struggling to attain it due to soaring home prices and stagnant wage growth.

About half of survey respondents (51 percent) who don’t own a home say they can’t afford a home purchase because of their income. That sentiment mirrors data showing the wide disparity between home prices and incomes in many areas. Median home prices rose faster than average weekly wages in 80 percent of U.S. counties analyzed in a recent rental and housing affordability report from Attom Data Solutions.

Meanwhile, four in 10 (41 percent) of Americans who don’t own a home say they cannot afford a down payment and closing costs, and one-third cite high home prices as a major obstacle.

Home price gains are slowing, but that’s not much consolation to folks locked out of the market. Prices are expected to rise on a year-over-year basis in 2019, according to CoreLogic. In December, home prices increased nationally by 4.7 percent from December 2017. Annual average price growth in 2018 was 5.8 percent, CoreLogic reported, but that’s expected to slow to 3.4 percent in 2019.

Getting your financial house in order to buy — and maintain — a home takes time, discipline and consistency, says Dana Scanlon, a realtor with Keller Williams Capital Properties in Bethesda, Maryland.

To get started, you need a plan and to rein in spending, Scanlon says.

“Put yourself on financial lockdown for at least six months before purchasing a home,” Scanlon says. “Don’t buy new furniture, keep your old car running and check your spending habits.”

Getting a home inspection, as well as purchasing a home warranty, are two more ways that first-time buyers can avoid big financial surprises, Scanlon says. A separate Bankrate survey conducted last year found that homeowners spend $2,000 a year, on average, on maintenance costs.

A home inspection can identify potential red flags with a home before closing to help you anticipate and budget for needed repairs or major issues. On the other hand, a home warranty is a service contract to repair or replace specific components of your home if the need arises. If a seller doesn’t offer to purchase a warranty, buyers can buy one from a home warranty company. Read the fine print of the contract to learn what is (and isn’t) covered and when it expires, Scanlon says.

When it comes to budgeting for a home purchase, the earlier you start saving the better, Rosa advises. He recommends a two-year plan, at minimum, to save up for closing costs and a down payment — and boost your credit.

Once you’ve narrowed down a home-buying budget, avoid falling in love with a house outside of your budget and strapping yourself down with a mortgage payment you can’t afford, Rosa says.

Bankrate.com commissioned YouGov Plc to conduct the survey. All figures, unless otherwise stated, are from YouGov Plc. Total sample size was 2,668 adults, including 1,493 homeowners. Fieldwork was undertaken on Jan. 30-Feb. 1, 2019. The survey was carried out online. The figures have been weighted and are representative of all U.S. adults (aged 18+).