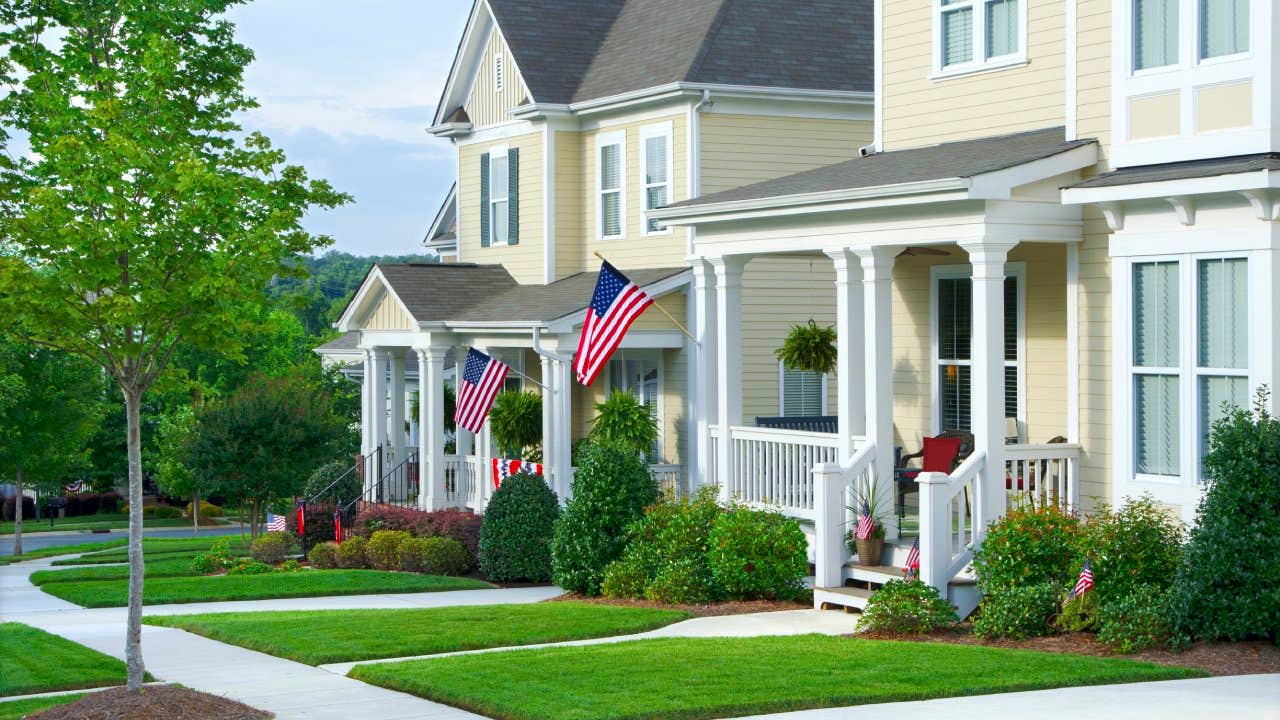 If you want to buy a high-priced home and need to borrow a lot for the purchase, you might need to start comparing different options for jumbo loans and considering jumbo loan limits in your area.

What are jumbo loans?

Jumbo loans earn their title because they exceed the conforming loan limit, which is the maximum loan amount subject to guarantee by Fannie Mae and Freddie Mac.

Jumbo loan limits don’t always vary by state; they vary by the counties within those states. To determine whether you need a jumbo loan, start by looking at the state where you want to buy.

Keep in mind that what qualifies as a jumbo loan might look very different in the county just a few miles away, with the exception of Hawaii and Alaska, where the jumbo loan limit is the same no matter where you go.

What are typical jumbo loan requirements?

When you’re comparing jumbo loans versus conventional loans, it’s important to note that qualifying for the bigger-sized borrowing package tends to be more difficult. You’re borrowing more money, so a lender needs to feel even more confident that you’ll pay it back. While every lender is different, here’s a look at some fairly standard requirements:

Why are jumbo loan limits necessary?

Conforming loan limits are set by the Federal Housing Finance Agency, which oversees Fannie Mae and Freddie Mac, the two government-sponsored enterprises (GSEs) that buy a large portion of mortgages made in the U.S. from lenders and resell them on the secondary market to investors. These limits help lenders make more loans available to borrowers, since the lender can now sell them to the GSEs, mitigating risk if the borrower can’t repay. Loans outside of the conforming loan limits, including jumbo loans, are riskier for lenders.

What are jumbo loan rates?

Jumbo loan rates are fairly similar to the rates you’ll find for conventional loans. Currently, the 30-year jumbo loan rate for a home purchase is 6.800%, according to Bankrate.

“The long-held practice was that jumbo rates were higher than conforming loans because they lacked the government guarantee,” says Greg McBride, CFA, Bankrate chief financial analyst. “However, in the years following the financial crisis we have seen that change as the secondary market for jumbo loans all but disappeared, loan performance was particularly strong relative to smaller conforming loans and additional add-ons were tacked onto conforming loans.”

Rates on jumbo loans are also tied to the credit profile of the borrower, just like any other type of mortgage.

“Credit scores are a critical input in the lending decision,” says McBride. “Lenders may use compensating factors such as higher income or significant assets to offset a deficiency in the credit score, and this tends to be more common in jumbo loans than the smaller conforming and government-backed loans.”

How to shop for a jumbo loan

Jumbo loans are quite common now. As home prices have skyrocketed, the number of borrowers who need larger loans has also increased. In 2021, the total amount of jumbo loans was nearly $48 billion, according to data from CoreLogic, the highest amount since 2007.

While they are easy to find, jumbo loans aren’t all the same. Some lenders might cap the size of the loan at $4 million, while others might be willing to let you borrow significantly more, such as $10 million.

Just as it pays to compare multiple lenders with conventional mortgages, you’ll want to consider a few different options for jumbo loans, too. Bankrate’s picks for the best jumbo mortgage lenders might be a good place to start. You might also want to talk with a mortgage broker who can help you find options based on your specific needs.

Keep in mind, too, that interest rates have been rising across the entire home lending landscape. Be sure to use Bankrate’s mortgage calculator to estimate how much interest you will be paying. If you see a rate that looks especially attractive and you’re ready to buy, it’s wise to consider locking it in before they jump higher and that jumbo loan has an even bigger price tag.