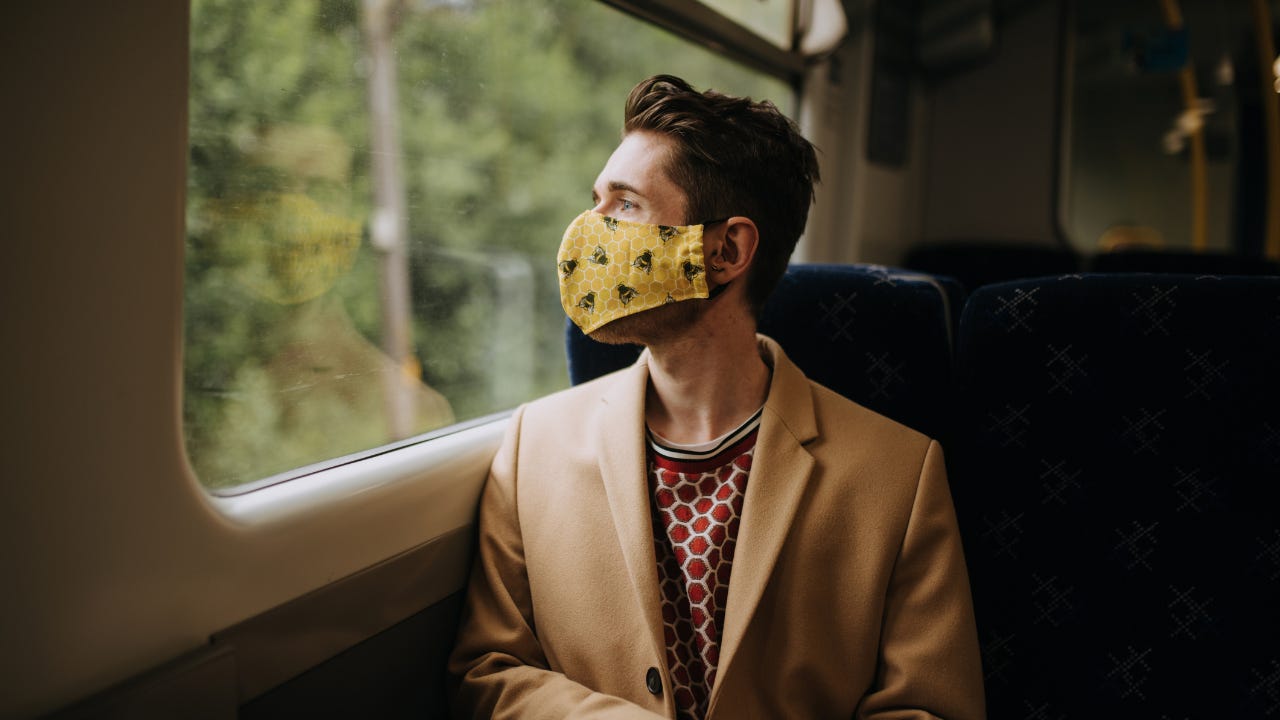 The travel rebound continues and card issuers are jockeying for the top positions in consumers’ wallets. Chase recently announced one of the more aggressive promotions: waiving the monthly fee on travel purchases entered into a My Chase Plan between June 30 and Aug. 31. The terms range from three to 18 months.

My Chase Plan is the issuer’s version of a buy now, pay later service. Companies such as Affirm, Afterpay and Klarna offer similar payment plans. Sometimes called “reverse layaway,” they allow a customer to obtain an item now and pay for it over time in predetermined installments. This concept differs from carrying a traditional credit card balance because the term is fixed.

Some people prefer the predictability of buy now, pay later

Rather than carrying a credit card balance indefinitely, some people like seeing the light at the end of the tunnel. For instance, they know that if they make those three (or six or 12 or 18) monthly payments, they’ll be done, and they know in advance exactly how much they’ll owe. There’s also a potential psychological benefit to viewing a larger purchase in smaller chunks—say, a $1,000 purchase broken into 12 installments of $83 and change, although that way of thinking can encourage overspending.

The buy now, pay later industry has been growing rapidly, aided by pandemic-related tailwinds such as an e-commerce boom and a reluctance among many consumers to incur open-ended credit card debt. Bank of America estimates that the buy now, pay later industry will grow another 10 to 15 times by 2025. At the high end, that would mean about $1 trillion worth of transactions processed in 2025.

Credit card issuers have taken notice, and Chase, Citi and American Express have all rolled out their respective versions of these buy now, pay later installment plans. My Chase Plan, for instance, allows eligible Chase credit cardholders to designate purchases of $100 or more to be paid off in three to 18 monthly installments. Technically, aside from the current travel promotion, these incur a plan fee rather than interest (although one could think of this as a predetermined financing charge akin to interest).

The exact terms vary, but here’s a sample scenario

What’s really exceptional about Chase’s current promotion is that eligible travel purchases could be interest-free (and plan fee-free) for up to 18 months. Let’s say you spend $1,000 on airline tickets: That would be 18 payments of $55.56. Meanwhile, if you finance that same $1,000 at 16.09 percent (the national average credit card rate) and only make minimum payments, you’ll be in debt for 37 months and will pay about $270 in interest. Even if you commit to paying off the $1,000 in 18 months at 15.74 percent (variable), you’ll owe $132 in interest.

Why is Chase doing this?

It’s all about market share. If you’re going to make that travel purchase—and about two-thirds of U.S. adults are planning to travel in 2021—they want you to make it with one of their cards. They’ll earn an interchange fee from the merchant (often something like 2 percent or 2.5 percent), but more than that, they hope to earn your brand loyalty. Maybe this will be your first experience with My Chase Plan and you’ll like it so much that you’ll use it again in the future (next time with a plan fee). Or maybe this helps keep your Chase credit card near the top of your wallet so you continue to use it regularly, racking up interchange fees for the bank and possibly other fees as well (interest if you carry a balance aside from the promotion, annual fees, foreign transaction fees, late fees, etc.).

Does it make sense for you?

As long as it’s a purchase you would have made anyway, a 0 percent interest promotion represents free money of sorts. You have to pay it back, of course, but without interest (or a plan fee), you’re able to smooth out your cash flow and use the funds for other things in the meantime.

Case in point: I recently bought a car with 63-month interest-free financing. If I take the price of the car ($27,400) and invest it for 63 months, earning 10 percent compounded annually, I’ll end up with about $45,000 at the end of the term. Talk about free money!

Of course, this sort of thing could easily go wrong. The market could tank, but a bigger concern in my eyes is overspending. And I suppose I’m right to be concerned since 44 percent of U.S. adults told our sister site CreditCards.com they’d be willing to take on debt for non-essential purchases during the second half of 2021.

Going back to the travel example, if you’re disciplined, stretching out those trip payments with no interest and no plan fee could free up money for other things. But if you view buy now, pay later as an excuse to splurge, then you’re like the person who “saved” 25 percent at the mall. If you didn’t need to buy that $500 item, you didn’t “save” $125, you spent $375.

Executed properly, 0 percent financing is a good way to spread out the impact of a big purchase, but you need to be careful not to let this tactic backfire by overspending or paying late.