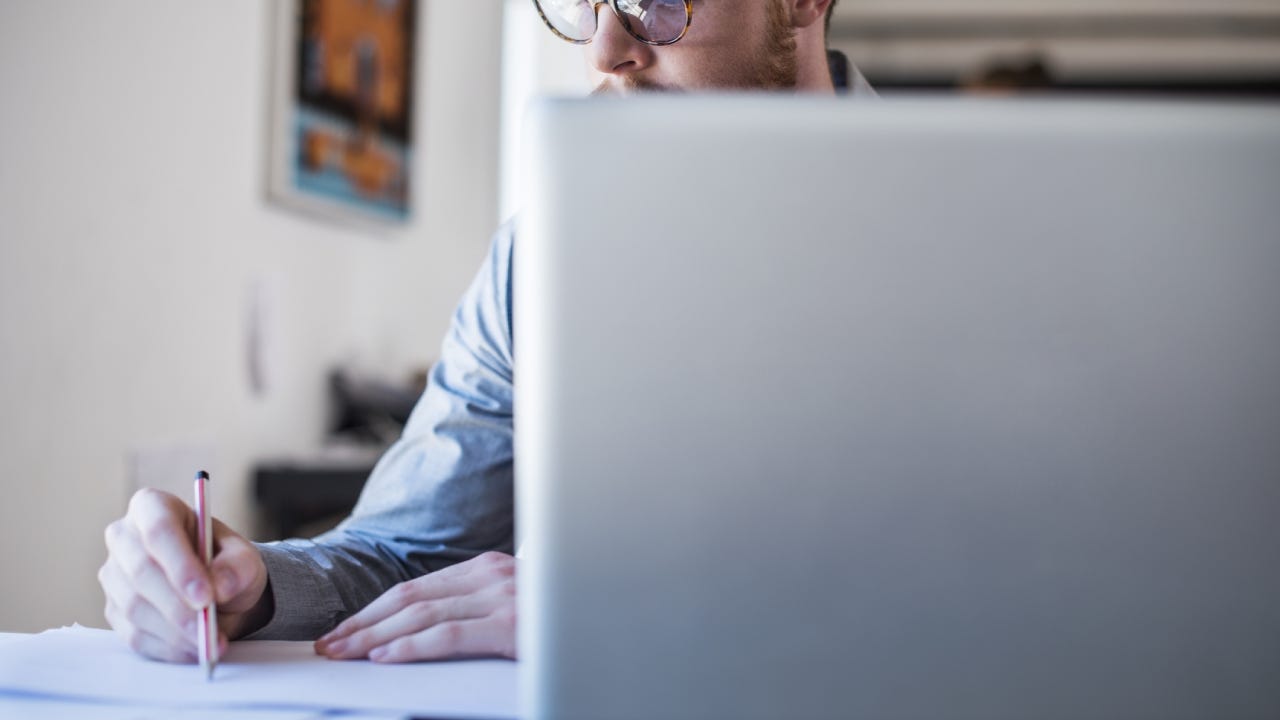 A collision waiver could save you from having to pay your car insurance deductible if an uninsured driver is at fault. Some carriers and state laws provide policyholders with the option to purchase a collision deductible waiver. While the waiver typically comes at an additional cost, it could come in handy after an accident with someone lacking coverage.

What is a collision deductible waiver?

A collision deductible waiver works by removing the insurance company’s requirement that you pay your policy’s deductible before they pay for the rest of the claim. Collision waivers are typically optional, meaning you would need to add it to your policy at an additional cost to benefit from it. Luckily, the option is typically just a few dollars extra.

Considering that deductibles may sometimes be up to $2,000, the few extra dollars could save you thousands in case of a covered incident.

When does a collision deductible waiver apply?

A collision waiver applies in cases when someone else is at fault, but is also uninsured. Imagine if someone hits your car, causing expensive damage — and they do not have car insurance. You could file a claim with your car insurance company to pay for the repairs. However, you would also be responsible for your deductible without a collision waiver in effect, which could cause you financial strain for an incident you did not cause. Collision deductibles typically have options from $250, $500 or $1,000.

Although the waiver could lessen your financial burden, it does not eliminate your responsibility to pay a deductible in all situations. The following scenarios are examples of times the waiver will not apply:

Is a collision deductible waiver the same as uninsured motorist coverage?

While both coverage options relate to accidents involving an uninsured driver, a collision deductible waiver operates differently than uninsured motorist coverage. Uninsured/underinsured motorist (UM/UIM) coverage pays for vehicle damages and injuries you and your passenger suffer if the at-fault driver does not have sufficient coverage. It is mandatory in several states. Additionally, you may still have to pay the UM/UIM deductible.

A collision damage waiver is an add-on that can supplement your coverage. It is not mandatory and does not provide coverage. It only waives your vehicle deductible if you are in an accident with someone who is at fault and uninsured. Adding the collision waiver, even if you have UM/UIM coverage, could save you from having to pay a deductible if you are in a crash with an uninsured driver.

California has different requirements for collision waivers because the state regulators have set requirements around it. While insurance companies in most states would not cover a hit-and-run, California prohibits carriers from denying the removal of the deductible if the at-fault driver leaves the scene of the accident. In California, the waiver is called the California Deductible Waiver.

However, the requirements the state sets are still not easy to prove. Policyholders that have collision insurance would not have to pay the deductible after a hit and run — if they can identify the car or driver. In many cases, victims of a hit and run never find out who the driver was.

Massachusetts also has its own rules about collision damage waivers, though the state’s rules are more generalized. Policyholders who have a collision waiver may not have to pay their deductible if a driver that can be identified causes the accident. In Massachusetts, the waiver is called a “waiver of deductible.”

Should you have a collision deductible waiver?

A collision waiver is optional. The cost is nominal, especially when you consider that some accidents could put you out hundreds or thousands of dollars. If you have a high deductible, the waiver could be a wise choice. If you live in a state with a high number of uninsured drivers, the add-on could come in handy.

However, having a collision damage waiver is not a catch-all solution. Not all situations are covered by the waiver, meaning it is likely you will be responsible for paying your deductible unless the accident was caused by an at-fault, identifiable driver who is uninsured.

Other ways to reduce your deductible

If you are concerned about the likelihood of paying a high auto insurance deductible, there are other ways you may be able to reduce the amount you owe after a claim.