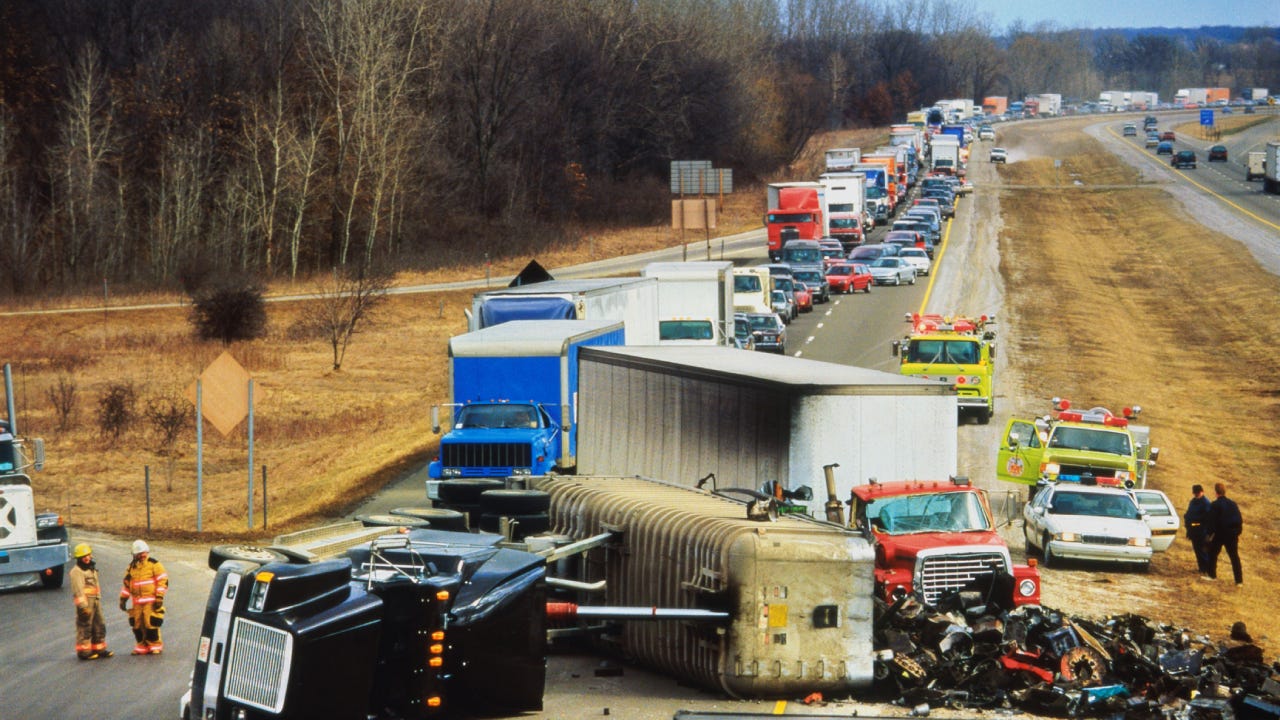 Lizzie Nealon
Edited By
Mariah Posey
Edited by
Mariah Posey
Insurance Editor
Mariah Posey is an insurance writer and editor for Bankrate.com specializing in auto and home insurance. She aims to make the insurance journey as convenient as possible by…

More than 6.7 million car accidents occured in the United States in 2019, according to the National Highway Traffic Safety Administration (NHTSA). Determining fault in an auto accident can be tricky. Drivers often end up in court hashing out the details of their collision. Bankrate’s insurance editorial team explains what fault is, how to determine it and what no-fault accidents are.

What is “fault” in an accident?

Fault refers to the party who caused a car accident. In some accidents, fault is easier to assign than in others. For instance, you’re typically at fault if you fail to stop when another driver brakes and you crash into them.

Each state has laws about how fault is determined in a car accident. It’s important for car insurance companies to know who’s at fault so that they can determine which party is responsible for the damages.

Below is a list of accident scenarios and how fault, liability and claims are handled with each one.

The drivers involved in a car accident may decide who is at fault at the scene of the incident. Drivers may accuse each other of causing the accident and in some cases, a driver admits guilt. If you admit fault, you may have to shoulder financial responsibility for the incident. If you’re attempting to prove your innocence, it helps to take pictures of the accident and get contact information from witnesses. You’ll also likely want to exchange insurance information with the other driver and make notes about what happened while waiting for the police to arrive.

After an auto accident, the police will analyze the scene to try to understand who is at fault. They may make a diagram of the incident and note the extent and location of vehicle damage on the police report. Police can be instrumental in determining whether additional factors such as driving under the influence or texting and driving were involved in an accident. Car insurance companies will read the accident report after it is filed.

When fault cannot be determined

In some cases, fault cannot be determined by the drivers, police or insurance companies. In these cases, you have a few options. Some drivers choose to use arbitration, which is a means of settling fault without going to court. A neutral arbiter is chosen to decide the percentage of fault each driver has.

Other drivers decide to file a lawsuit and go to small claims court to seek payout for damages. Keep in mind that in the states of Alabama, Maryland, North Carolina, Virginia and Washington, D.C., drivers who are even 1% at fault may not be able to recover damages from another driver over a car accident. In most other states, you may be able to sue the other driver for a certain amount of fault, but you could also be made to pay your portion of damages.

What are no-fault states?

You may want to reference this list to see if you live in a no-fault state:

When it comes to car insurance, a state is classified as either a no-fault state or a tort state.

In no-fault states, PIP pays out to cover your injuries after an accident regardless of fault. However, one or more drivers may still be responsible for covering property damage, and in several states, if certain conditions are met, you may be able to sue the at-fault driver for injury expenses.

In tort states, if you aren’t at-fault in an accident, you can choose to either wait for bodily injury liability from the other driver or use your own medical payments coverage.

If a collision occurs and it is difficult to prove fault — or if fault is equally shared — a 50/50 car accident claim might be filed. This means that each driver would be covered by their own insurance policy.

What is medical payments coverage?

Medical payments coverage is optional in most states. This coverage type pays out up to a certain coverage limit and covers a driver’s or passenger’s injuries, regardless of fault. Medical payments can also cover medical expenses if you’re a pedestrian hit by a car. In tort states, not-at-fault drivers could use this coverage to pay for medical expenses if they don’t want to wait for bodily injury liability from another driver to pay out.

The best car insurance company will be different for everyone depending on individual circumstances such as location, driving history and vehicle type. One way to find the best car insurance company is to speak to an independent insurance agent who can guide you to companies that offer your desired policy. Then, you can compare online quotes from multiple carriers to find the best rate. You may also want to take a look at available discounts from each company to see which ones apply to you.

How do I file a car insurance claim?

To file a car insurance claim, you’ll want to gather necessary information such as the other driver’s vehicle and insurance information, contact information from witnesses and any photos you’ve taken. Then, you can typically file a claim online, on an app or over the phone. Speaking to a claims specialist can aid in this process.

Read more From Lizzie
Lizzie Nealon is an insurance writer for Bankrate. Her favorite part of the job is making home, auto and life insurance digestible for readers so they can prepare for the future.
Edited by
Mariah Posey
Insurance Editor