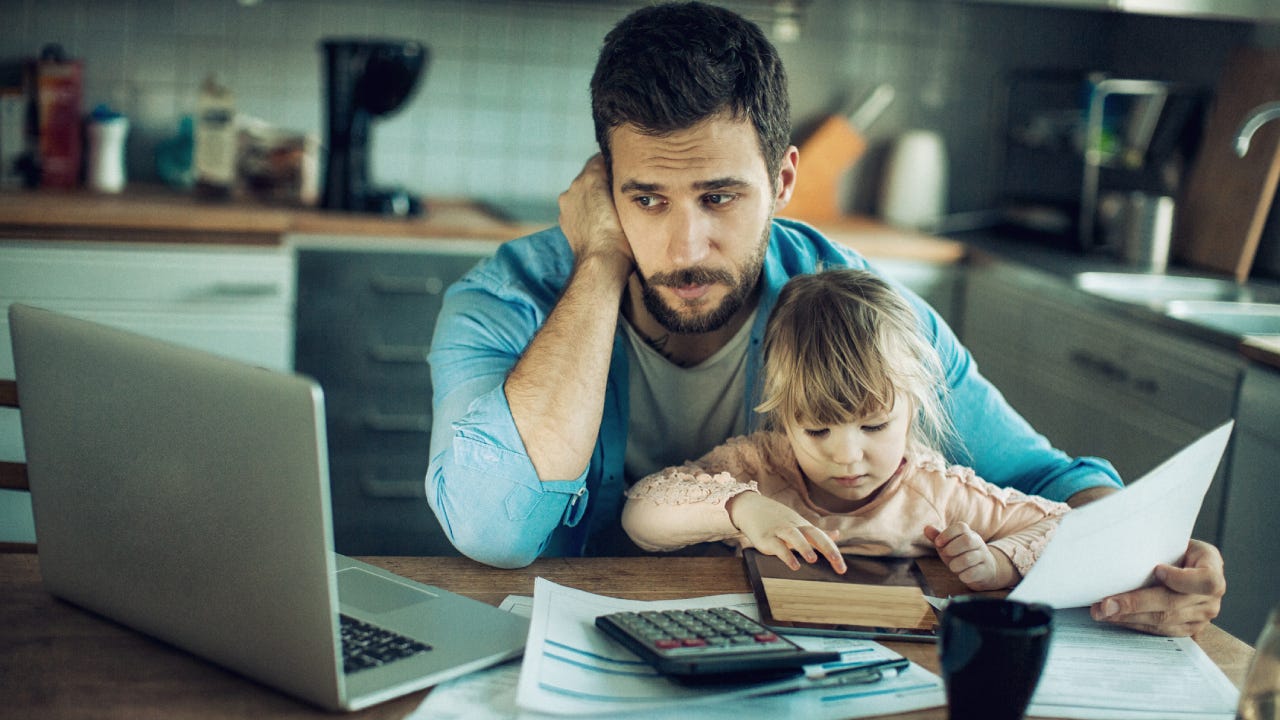 Mandy Sleight
Edited By
Mariah Posey
Edited by
Mariah Posey
Insurance Editor
Mariah Posey is an auto and homeowners insurance writer and editor for Bankrate.com. She aims to make the insurance journey as convenient as possible by keeping the reader at the…

Being involved in a car accident is stressful on its own, but it is even worse if your auto insurance company denies your claim. When an insurance company refuses to pay an auto claim, it is typically for a legitimate reason, but not always. In case you experience a claim denial, understanding why a claim was rejected — starting with your claim denial letter — and what to do if it happens is important.

Know why your car insurance company denied your claim

Depending on the circumstances surrounding your car insurance claim, there could be several factors that result in your claim being denied. Police reports, eyewitness statements, recreating an accident scenario and more can influence the outcome of a submitted auto insurance claim. If you receive a denial letter, make sure to read it carefully, as it will typically include supporting evidence for the decision.

Some common reasons a claim is denied include the following.

Without valid insurance in place at the time of an accident or claimable event, there is no coverage for the insurance company to pay out. Paying for auto and home insurance on time or even early is the best way to ensure coverage is in force when you have to file a claim. Whether you pay the policy term in full or use auto-pay to prevent missed payments, avoiding a lapse in coverage is crucial. In addition to the likelihood of your claim being denied, a lapse in coverage could also result in fines depending on the state you live in.

When you purchase car insurance, pay attention to the coverages you choose and what they provide financial protection for. For example, you may have an older car and feel comprehensive and collision coverage is not needed. However, if your car is stolen or you cause an accident, the insurance company will not be able to assist without the proper coverages in place.

When reviewing your claim, the adjuster can see your policy’s inclusions. Filing a claim for damage that you either lack coverage for or that is specifically excluded will result in a claims denial letter being sent.

It can be tempting to choose state minimum liability limits to keep the cost of car insurance low. While you may save on your premium, if you are involved in an accident with several injuries to others or hit an expensive car or building, you may exhaust your liability limits. For example, say you have $25,000 in property damage liability coverage, but you total a car worth $40,000. The auto insurance company can pay up to the $25,000 allotted, but deny the remaining $15,000, which could leave you vulnerable to a lawsuit for the remaining amount.

Consider other reasons your car insurance company can deny a claim

There are other reasons why an auto insurance company may deny a claim, such as if you commit a crime that results in an accident, do not have a valid driver’s license or are an excluded driver on a policy. All of these scenarios often lead to a claim denial letter. Here are a few other reasons an insurer may deny a claim:

If you feel there was an error in the car insurance company’s claim denial, you can appeal the decision. Most insurance companies have a process in place for you to combat a denied claim. Here are some steps to consider taking in appealing an auto insurance claim decision:

Understanding the claim denial letter and why an auto insurance company decided not to make a payout is the first step in determining the validity of a denied car insurance claim. Most instances of claims denials are valid, although others may not be. In this case, appealing the insurance company’s decision can get the decision reversed or an offer made for damages.

Read more From Mandy
Mandy Sleight has been a licensed insurance agent since 2005. She has three years of experience writing for insurance websites such as Bankrate, MoneyGeek and The Simple Dollar. Mandy writes about auto, homeowners, renters, life insurance, disability and supplemental insurance products.
Edited by
Mariah Posey
Insurance Editor