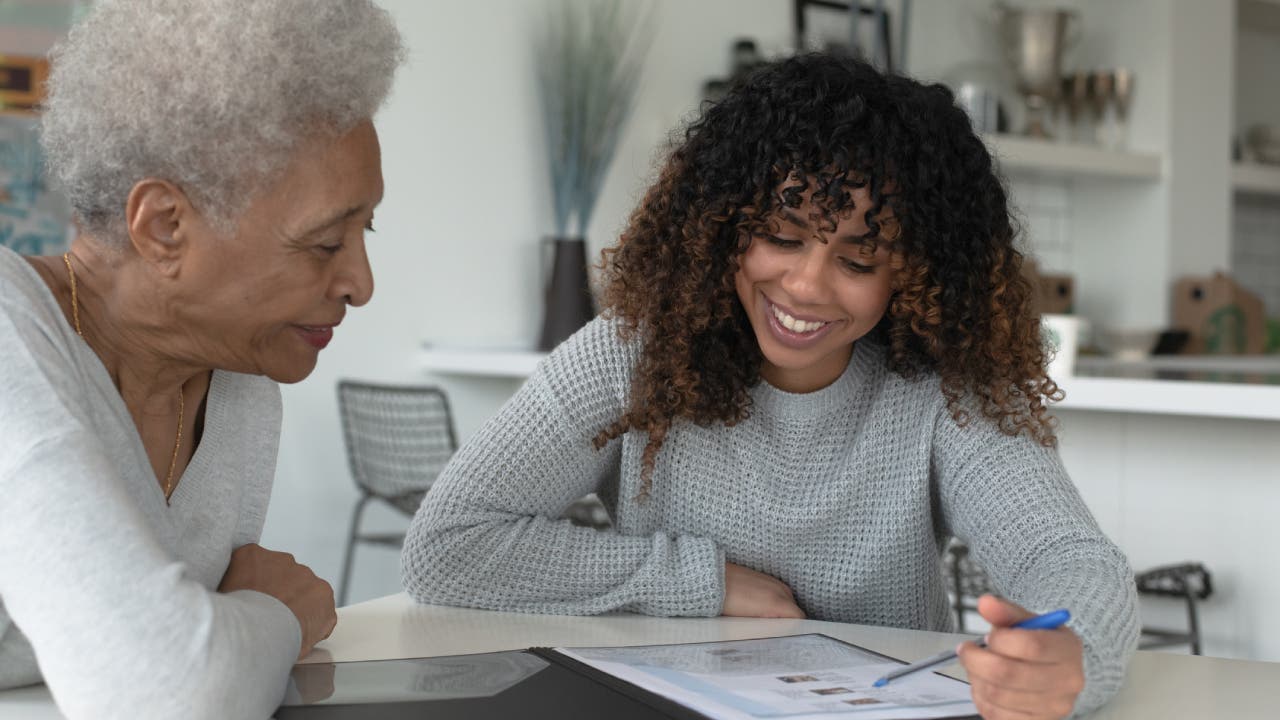 Medical payments coverage, or MedPay, is a part of auto insurance that covers injuries that you or your passengers suffer or receive in a car accident. And MedPay covers you no matter what caused the crash. It also covers you if you’re injured while riding in someone else’s car or if you’re injured by a car while on foot, riding a bicycle, etc.

When searching for ways to lower your car insurance premium, you may be tempted to drop medical payments coverage from your policy. After all, it may not be required in your state, and sounds redundant to your health insurance.

But you’d be mistaken to write off MedPay as unnecessary. In fact, the very limitations of most health insurance policies, combined with the glacial pace of insurance settlements and the risks you can offload with this often-misunderstood optional coverage, argue strongly in favor of retaining, if not increasing, your MedPay.

What is medical payments coverage?

In a nutshell, MedPay makes good on medical bills up to your coverage limit for you, your family and others riding in your vehicle in case of an accident, regardless of who’s at fault. Your medical payments coverage moves with you (walking, riding with a friend or on public transportation, in-state or out), as well as with your insured vehicles, regardless of who’s driving. It carries no deductible or co-pay.

You might think your bodily injury liability coverage will cover those expenses, but that coverage only steps in for the medical bills of other parties you injure. It doesn’t cover you. While another driver’s bodily injury liability coverage can help if you’re injured in an accident that another insured driver caused, it can take months for their car insurance company to pay your medical bills. Sure, your health insurance may pay, but increasingly many of us carry high deductibles and co-pays that can stretch our finances to the breaking point before the insurance settlement with the other driver closes.

With MedPay, you get immediate effective coverage to help with any medical bills you or your passengers face after an accident. Plus, it can protect you if you get hit by a car while you’re on foot or a passenger in another vehicle, too.

How does MedPay work on auto insurance?

The beauty of MedPay is it kicks in before the hubcaps stop spinning to pay your medical bills, health insurance deductible and co-pays. It covers myriad other out-of-pocket costs that your health policy probably won’t touch, including ambulance fees, chiropractic, dental, prosthetics and, in a worst-case scenario, funeral expenses.

MedPay can be especially important for drivers without health insurance. But forget about using it as a stand-alone substitute. You must carry auto liability coverage in order to purchase MedPay, and you’d have to be injured in an auto-related accident to use it.

Unlike liability coverage, MedPay policy limits do not refer to the total available coverage, but instead to the amount available to each covered injured individual. That means if you, your spouse and your two children were injured in an auto accident, each of you could collect the limit amount on your $5,000 MedPay coverage for a total of $20,000. However, your insurer won’t pay the same bills under both your MedPay and liability coverage.

If you live in one of the nearly 30 states that allow “stacking” of auto coverage, you may be able to stack your MedPay coverage by the number of vehicles on your auto policy. That means that if you own three insured vehicles and stack your $5,000 MedPay coverage, you would have a total of $15,000 in MedPay available to you or other covered individuals in an accident.

How is MedPay different than personal injury protection?

If you live in one of the 12 “no-fault” states (Florida, Hawaii, Kansas, Kentucky, Massachusetts, Michigan, Minnesota, New Jersey, New York, North Dakota, Pennsylvania and Utah), you might be thinking this sounds a little familiar. That’s because MedPay coverage is very similar to personal injury protection, or PIP, coverage. PIP coverage is required in all no-fault states.

PIP coverage works similarly to MedPay, paying for medical expenses after an auto accident. But PIP coverage is generally further reaching than MedPay, covering things like wage reimbursement if you have to miss work because of your injuries.

Medical payments coverage does have one leg up on PIP, though. PIP requires a deductible, while MedPay doesn’t. In fact, MedPay can even pick up the co-pay on the personal injury protection, or PIP, portion of your car insurance or kick in seamlessly with 100 percent coverage after you’ve exhausted your PIP.

How much does medical payments coverage cost?

The premium for MedPay is so miniscule — often less than $20 per year for up to $10,000 in coverage — that the benefits you’d receive on just one claim could pay for decades of peace of mind.

“For example, if your health insurance has a $1,000 deductible, a 20 percent co-pay and you have a $5,000 medical claim from an accident, with your health insurance you would typically pay $1,800 out of pocket,” says Christy Moulton Perry, director of product management for Great Northwest Insurance Co. “But with your MedPay, you would pay zero out of pocket. That’s a big difference.”

Despite the compelling arguments in favor of MedPay, nearly one in four State Farm drivers chooses to roll without it in states where it is offered, according to spokesman Kip Diggs. Those who choose to do so can either afford to self-insure for the cost of items covered under MedPay or are willing to roll the dice if it means saving a couple of bucks a month.

“Going up to $50,000 or even $100,000 usually costs very, very little and can be worth it,” Perry says. “I know one case where the driver only had $5,000 (MedPay) and had a serious accident in which she was disabled for a long time. A year and a half after her accident, her credit had been ruined because she had all of the hospital bills she couldn’t pay. Even though the other car insurance company acknowledged liability, she had to wait for the entire claim to be closed before she could get that recovery.”

“I generally would never tell anybody that they don’t need it or don’t have use for it,” she says. “You need that MedPay.”

What is the difference between bodily injury and medical payments?

The bodily injury liability portion of your auto insurance only pays for medical bills if you cause an accident. In that case, it steps in to cover the resulting medical expenses for the other driver and their passengers. It doesn’t do anything for your own medical bills, though.

For that protection, you’ll need to look at medical payments coverage (MedPay) or personal injury protection (PIP), depending on your state.

Do you need medical coverage on car insurance?

It depends on the state in which you live. If you’re a resident of one of the 12 no-fault states, you’ll be legally required to carry PIP coverage, a type of auto insurance medical payments coverage. But in other states, medical coverage is optional. Still, though, the low cost of MedPay makes it an attractive addition to your existing auto insurance policy.

How much MedPay coverage should I have?

It depends on your specific needs. If you have robust health insurance, you may not need much. That said, increasing your MedPay coverage limits usually comes with a low cost so it may make sense to carry more than you think you need. That way, you get ample protection for just a few extra bucks a month.

For starters, make sure you’re carrying enough bodily injury liability coverage to comply with your state’s requirements. That coverage pays for medical bills if you cause an accident and the other driver or their passengers get hurt.

But don’t stop there. If you know you want your car’s coverage to extend to your medical bills if you get hurt in an accident, look up your state’s rules. If you live in a no-fault state, buy the required PIP coverage to kick in for your own medical bills after an accident. If not, or if you’re looking for increased coverage, look to MedPay.