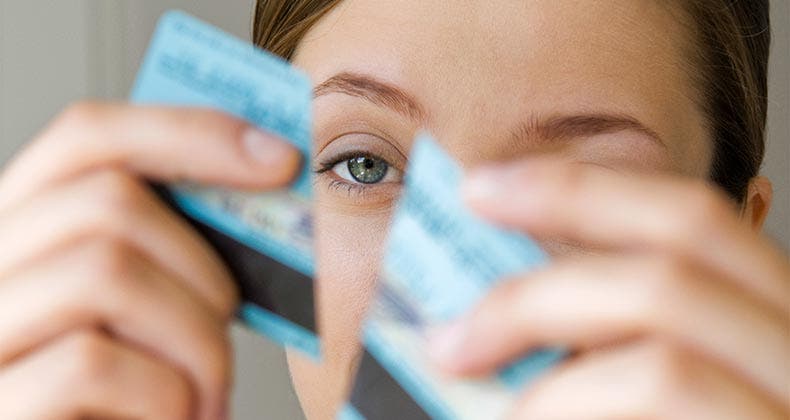 The only reason we don’t know this for certain is because government data on this sort of thing lags by a month or two.

This week, the Federal Reserve released its latest data showing that preliminary calculations put U.S. revolving debt in December 2016 at $995.5 billion. So close.

Americans added $2.4 billion in credit card debt between November and December, down from about a $12 billion increase the month before. If the late-year spending has held true, revolving debt should top $1 trillion sometime this month, if it hasn’t already.

You’re going to start seeing a lot of headlines about this.

Just as it wasn’t a huge deal when media began writing last spring that the trillion dollar breach was approaching, it’s not a huge deal now when it comes to the U.S. economy. (It’s a very big deal for individual consumers holding credit card debt who now face higher interest rates. Start paying down your cards!)

U.S. credit card debt likely will pass $1 trillion, and then it will top the $1.02 trillion revolving debt record. Yes, we’ve been here before, as card balances eclipsed the trillion dollar mark in December 2007 and remained there for 13 months.

Credit card debt then fell for more than two years, settling at a low of $832 billion in April 2011, as banks restricted lending and wrote off billions in bad debt following the financial crisis, while Americans may have tightened their own personal finance belts.

That was then. With unemployment remaining low and consumer confidence high, economists think consumer credit will grow in 2017.

Why the $1T figure isn’t a bigger deal

Credit card debt became a big problem when delinquencies were on the rise. The 90-day delinquency rate hit a recent high of 13.74 percent during the second two months of 2010, according to the Federal Reserve Bank of New York. Last fall, it stood at 7.08 percent, or about half as high, and has been on a generally downward trajectory.

The credit bureau TransUnion says a positive employment picture and rising median household income should keep debt problems at bay this year, even if the delinquency picture begins to look a bit less sunny.

“We are expecting to see a slight increase for card delinquency in 2017,” Paul Siegfried, a TransUnion senior vice president and credit card business leader, told me late last year.

Much of that increase will be attributed to consumers with poor credit getting better access to credit cards.