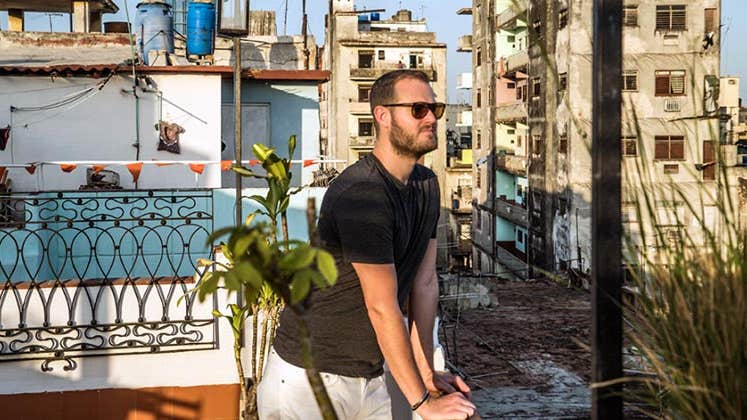 It’s still not like bunking in a hostel and traipsing the streets of London, Tokyo or Paris, but travel to Havana has become more user-friendly and should move even more in that direction.

On the eve of his trip to Cuba today, President Obama eased restrictions between the island nation and the United States. The changes promote more individualized “people-to-people” educational activities in Cuba for those who are not part of a group.

Hoops to jump through

Even so, American travelers still must ensure they maintain a full-time schedule of educational exchange “intended to enhance contact with the Cuban people, support civil society in Cuba, or promote the Cuban people’s independence,” according to the U.S. Treasury Department website.

Sanctioned activities for a Cuba visit

According to the U.S. Embassy, travel to Cuba is allowed for 12 types of activities, including:

“We do believe that it will make it easier for Americans who wish to travel to Cuba to do so,” Earnest says. “Some of the other changes that were announced today will give Cubans easier and more regular access to the U.S. dollar, and more access to U.S. financial institutions.”

RATE SEARCH: If you’re saving for your next trip, check out Bankrate.com today for the best savings rates.

Once on the island, it is difficult to get around unless you speak Spanish. … everything is so strange and different, it can be disorienting.

It’s not easy to get there — yet

The ease in policy comes a month after the Transportation Department announced that U.S. carriers could operate up to 110 daily round-trip flights between the United States and Cuba. Previously, there had been no flights; Americans had to fly to Cuba from another country such as Mexico or Canada.

“Commercial scheduled flights to Cuba will not begin until December at the earliest,” says Marcel Hatch, president of the travel service CubaExplorer. Until then, charters are the mode of travel.

Maylene Alfonso, customer service manager at Cuba Travel Services, says the change to direct flights by U.S. carriers could occur much sooner than December. “The charters, with time, will disappear. I think direct flights will begin this summer,” she says.

Tips for a better Cuba trip

The following tips from CubaExplorer’s Hatch will help to make your trip a success:

Hatch says arranging a trip just got easier with the administration’s people-to-people announcement.

“They can make all their own arrangements and travel to the island just as if they were going to Canada or Mexico. The problem is, it’s really difficult to do,” Hatch says. 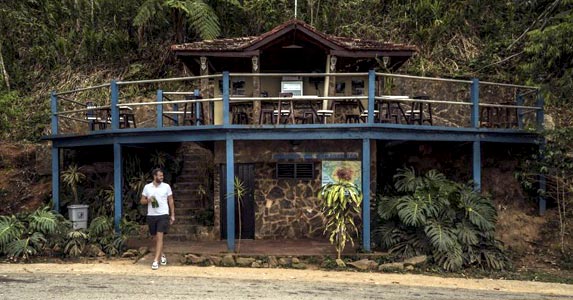 Tracking down an air charter company is hard. Finding a place to stay in Cuba takes time, and confirmations are not quick in coming.

“Once on the island, it is difficult to get around unless you speak Spanish. Even then, everything is so strange and different, it can be disorienting,” Hatch says.

“If you plan to have ‘meaningful interaction with the Cuban people’ other than those you meet on the street, you’ll not be able to visit schools, places of worship, businesses or community organizations, unless you make arrangements months in advance,” he says.

Tour groups simplify a visit. Travel arrangements, such as air travel, visas, hotel or private home stays in “casas particulares,” meals, transportation and a schedule of activities are handled by the agency organizing it.

Accommodations run the spectrum, from the 5-star Parque Central used by Smithsonian Journeys to 1-room accommodations offered by Airbnb, the website service for people to list, find and rent lodging, which began offering listings in Cuba last year. 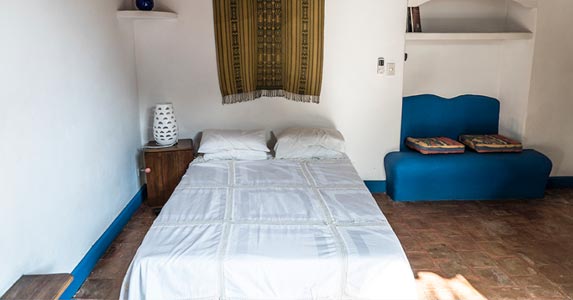 Still, there is a shortage of rooms. You’ll need to begin making arrangements a minimum of 4 months ahead of your trip. “Six to 9 months is better,” CubaExplorer’s Hatch says.

Take cash, and lots of it

Take cash — but not U.S. dollars — when traveling to Cuba. The U.S. and Cuban governments have approved the use of credit cards and debit cards, but no date has been set for that to begin.

“Bring cash, or you could find yourself stranded. The best way to calculate how much cash you need is to set a budget and double that amount,” Hatch says.

“In time, I think that dollars will be used again, and (you will) not have to change to the CUC (Cuban convertible peso),” Cuba Travel Services’ Alfonso said.

RATE SEARCH: When you travel, make sure your credit card has the best rate. Here are some to consider today at Bankrate.com.