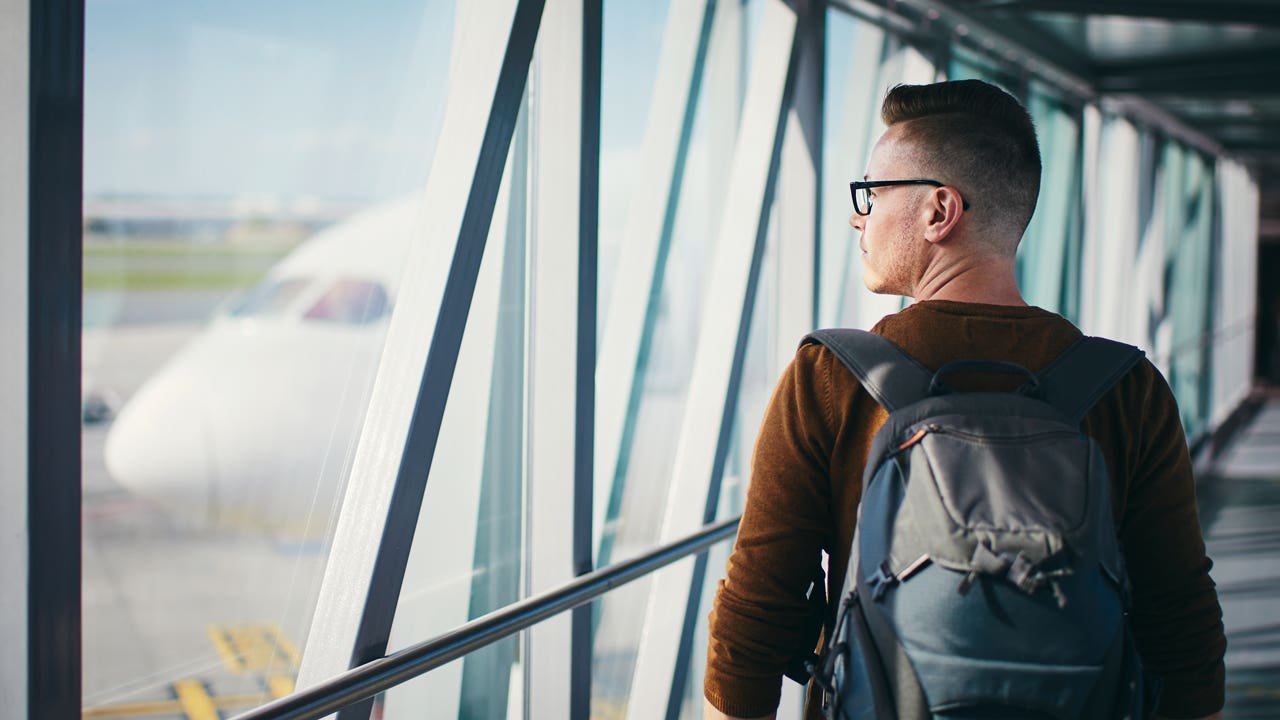 Claire Dickey
Reviewed By
Mariah Ackary
Reviewed by
Mariah Ackary
Editor
Mariah Ackary is a personal finance writer who specializes in small businesses and credit. Mariah is a lifelong writer, but joined the Bankrate team in 2019, excited by the…

The Southwest Rapid Rewards® Plus Credit Card is one of several co-branded credit cards offered through Chase, although this card charges a lower annual fee than other options. This airline credit card also makes it easy for consumers to earn points for each dollar they spend, whether on airfare or everyday purchases. Cardholders also qualify for perks like two EarlyBird Check-Ins with the airline each year, 25 percent back on in-flight purchases and an anniversary bonus each year the card is renewed.

Details of the Southwest Rapid Rewards Plus Credit Card

Before we explain more about the Southwest Rapid Rewards anniversary bonus, here’s a rundown of the card’s rewards rate, welcome offer and benefits:

When it comes to earning points in the Southwest Rapid Rewards program, there are some serious benefits to be aware of. For starters, Southwest has one of the most flexible cancellation and rebooking policies of all major airlines. Plus, they are one of the few airlines that don’t impose any blackout dates or capacity controls for award tickets.

Southwest Airlines also offers two free checked bags per passenger on their flights, and this rule applies whether you book your fare with cash or points.

Finally, it’s worth noting that points earned with this card count toward Southwest’s famous Companion Pass. This airline companion fare allows a chosen companion to fly for free with the passholder regardless of whether they pay with cash or book a flight with points. The flight companion is only responsible for paying airline taxes and fees on their flight, which work out to $5.60 one-way for domestic flights and usually less than $100 each way for international itineraries to destinations in the Caribbean or Mexico.

What is the Southwest Rapid Rewards Plus card’s anniversary bonus?

The Southwest Rapid Rewards Plus bonus is worth 3,000 points, and it will be automatically applied to your account each year on your cardmember anniversary. This bonus is extended as a basic “thank you” for renewing your card and paying the annual fee for another year.

How much is the Southwest Rapid Rewards Plus anniversary bonus worth?

While 3,000 points may not sound like a lot, keep in mind Southwest may offer one-way fares for as little as 4,000 points (and sometimes less) during their famous sales. Given that, this card’s anniversary bonus could be almost enough to get you from Indianapolis, Indiana, to Tampa, Florida, or from Chicago, Illinois, to Dallas, Texas.

How do I find my Southwest Rapid Rewards account anniversary date?

If you originally signed up for your card on May 12 of any given year, for example, you’ll receive your anniversary bonus after May 12 of the following year.

Other cardholder perks that make up for the annual fee

While the Southwest Rapid Rewards Plus bonus is worth up to $45, a few other cardholder benefits help make up for this card’s $69 annual fee. For starters, consumers who choose this card get two EarlyBird Check-Ins with Southwest every year. These upgrades are worth $15 to $25 one-way, so the two you receive every year as a cardholder have a retail value of $30 to $50.

Cardholders also get 25 percent back on in-flight purchases of food, drink or Wi-Fi access, and these savings can add up quickly for those who fly with Southwest often.

That said, you can also consider other Southwest credit cards, and don’t forget Southwest is a transfer partner of Chase Ultimate Rewards. This means you can use a travel credit card like the Chase Sapphire Preferred® Card to earn points on everyday purchases, then transfer them to your Southwest account once you’re ready to redeem.