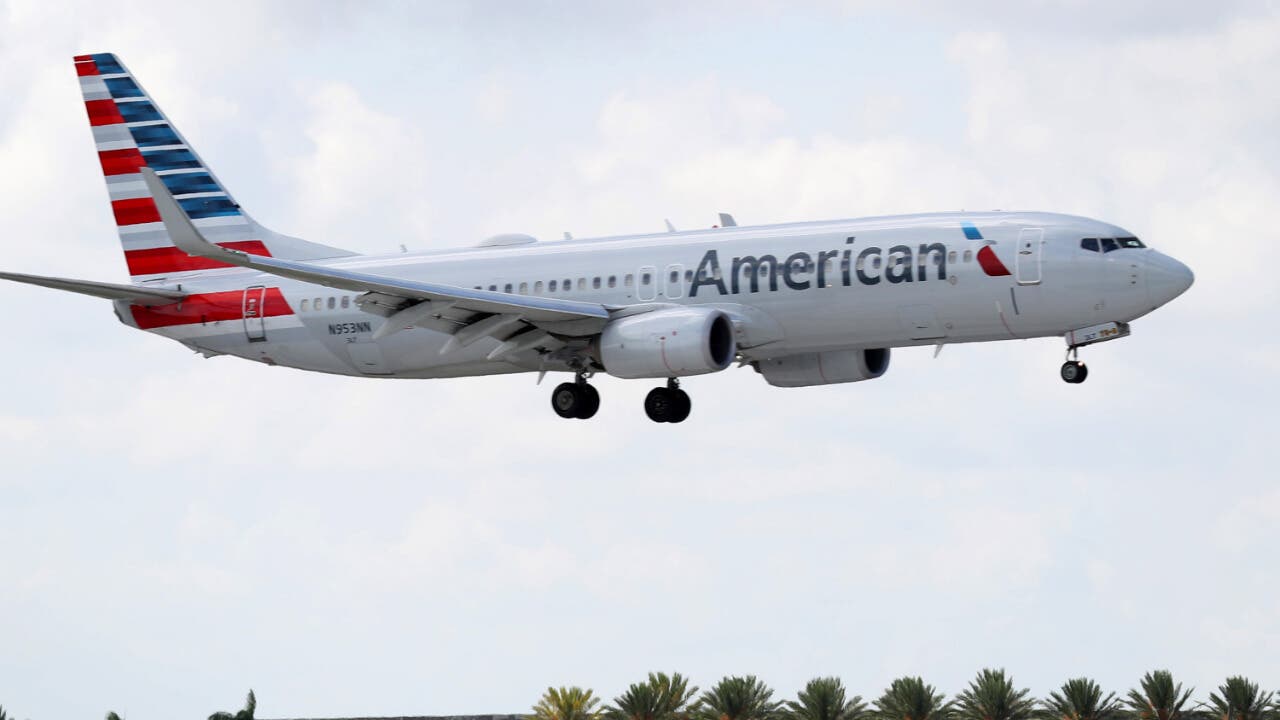 Citi is a Bankrate advertising partner.

The American Airlines AAdvantage rewards program offers you the ability to earn miles that you can cash in for things like free flights, upgrades and vacations.

While you can’t redeem these miles directly for cash, you may be wondering what these miles are worth. Read on to learn more about the dollar value of American Airlines miles and what you can get for them.

How much are American Airlines miles worth?

American AAdvantage miles are estimated to be worth 1.4 cents apiece as of August 2020, according to Bankrate sister site The Points Guy. However, the value of your American Airlines miles depends on how you use them.

For example, an AAnytime Level 1 flight anywhere in the contiguous U.S. and Canada costs 20,000 points in the main cabin. A randomly selected flight from Las Vegas to Orlando in the morning would cost $158 if you paid cash. With that flight, your American Airlines miles are worth about 0.8 cents per mile.

However, a randomly selected flight on the same day from Portland to New York (JFK) would cost you $287 in cash and the same 20,000 miles. With this flight, each mile would be worth about 1.4 cents per mile. This is almost double the value of the same number of miles.

American Airlines miles vs. other airlines

The value of American Airlines miles compares favorably to that of other carriers. Again, it all depends on how much the flights and rewards would cost you in cash when determining value. You may be able to get more value if you travel in a specific geographical area through a smaller carrier, but you will forgo the expansiveness that comes with a rewards program from the largest airline in the world.

If you want to boost your ability to earn miles with the airline, getting signed up for one of the American Airlines rewards credit cards is the next logical step. The airline has several different credit cards to choose from, each delivered through its partnership with Citi.

The American Airlines AAdvantage MileUp℠ Card is the airline’s no-annual-fee card option. Earn 2X points per dollar spent at grocery stores and score a sweet 10,000 bonus miles as a sign-up bonus and a $50 statement credit after you spend $500 in the first three months.

The step-up option is the Citi / AAdvantage Platinum Select World Elite Mastercard that comes with 50,000 bonus miles after you spend $2,500 in the first three months of account opening. Additionally, the card earns 2X miles on restaurants and gas stations, 2X miles on American Airlines purchases and 1X on everything else. The annual fee is $99 per year, but it’s waived for the first 12 months.

Business owners can cash in on the rewards as well with the CitiBusiness / AAdvantage Platinum Select Mastercard. The card offers an introductory bonus of 65,000 miles after you spend $4,000 within the first four months.

On top of this, the card offers 2X miles on several categories, including cable and satellite TV providers, American Airlines purchases, gas station purchases, car rentals and telecom merchants, and 1X miles on everything else. The card’s $99 annual fee is waived for the first 12 months.

How to redeem American Airlines miles

To redeem your miles, head over to the American Airlines website, log into your account and navigate to the AAdvantage homepage. Instructions will differ depending on what you’re redeeming.

Earning frequent flyer miles through American Airlines doesn’t just come from booking flights with the company. Any purchases you make on a partner airline or with any other company in the partner network (over 1,000 companies) will net you more miles.

The network is expansive and includes hotels, car rental companies, retail stores, cruises, vacation spots and more. There is no shortage of ways to earn American Airlines miles, which is one of the most attractive components of the program.

The value of American Airlines miles varies based on what you’re looking to redeem your miles for. But you have a lot of flexibility with rewards, and the perks, rewards and value compare favorably to many other airlines’ offerings.

The information about the Citi® / AAdvantage® Platinum Select® World Elite Mastercard®,  CitiBusiness / AAdvantage Platinum Select Mastercard and the American Airlines AAdvantage MileUp℠ Card has been collected independently by Bankrate.com. The card details have not been reviewed or approved by the card issuer.