It’s offseason for a reason

Many travel destinations often have months that are busier and more popular than other times of the year. The slower months depend on several factors. Unfavorable weather, closed attractions, construction and renovations in progress all contribute to making a certain time of year the off-peak season.

But the benefits of a slow season might just outweigh whatever the downsides are. You’ll almost always get cheaper rates and more personalized service, plus your destination will be less crowded and safer during offseason travel.

As far as your destination is concerned, Leanne Ballard, director of business development at travel website Kayak.com, suggests keeping your options open. Decide on the “beach” as a theme but keep the location of that beach flexible.

“Mexico may have better deals than the Caribbean for your ideal last-minute dates,” Ballard says. 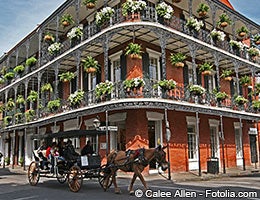 That means traveling to ski resorts in the summer and New Orleans when it’s not celebrating Mardi Gras. So-called shoulder seasons also offer lower prices on lodging and activities. That’s the time between a high season and low season, usually in the fall and spring.

“You’ll get good discounts and bargains during shoulder seasons, but not as low as in low season,” Banas says. “For instance, New England’s shoulder season is right after Labor Day, and you’ll experience a 20 (percent) to 50 percent drop in prices then.” 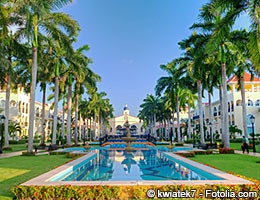 The best way to find the most economical lodging is to book at the last minute, Ballard says.

“As the date gets closer, lodging management drops the price in order to fill rooms,” Ballard says. “They look at what inventory they still have to sell and adjust the price accordingly. If you can wait one to two weeks before your trip, you should get the best price.”

Begin your search for a hotel, motel or bed-and-breakfast with a travel search engine such as Kayak.com, Hotels.com or Expedia.com. At Kayak.com, you can sort by price or star rating (five stars are the best), Hotels.com lets you filter by price, star rating, special deals and family-friendliness, and Expedia.com sorts by price and most popular lodging. All of these sites offer reviews written by previous hotel guests. 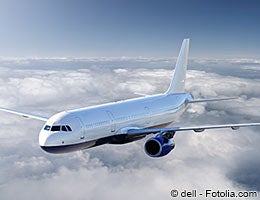 Once you’ve determined your destination, visit sites such as Kayak.com, Momondo.com and Southwest.com to find the best domestic fares, says Jason Clampet, head of content at Skift.com, a travel news site. Orbitz.com, Cheapfares.com and many other sites will show you good domestic fares. Just type “cheap fares” into Google and you’ll come up with a raft of possibilities.

“For an international trip, I’ll add in Mobissimo.com because they scrape fares from easyJet and other bargain carriers,” Clampet says.

If you’re not sure what is the best time for offseason travel or what the cheapest rates might be at your chosen destination, use a service such as Bing’s travel search or Momondo.com that give users a good sense of how prices fluctuate during a given period and if the fares are rising or dropping.

If you’re weighing offseason travel, consider the weather at your city of departure and any cities where you connect to other flights, Clampet says. Will you be passing through an airport that might get snowed in? If so, see if travel insurance will save you from further costs. Check to see if your travel insurance protects you if you can’t get to the hotel you booked.

Cruisin’ when the time is right 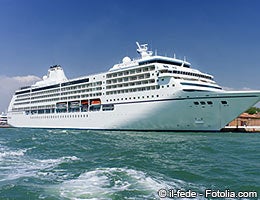 “The best time to find cruise deals is usually when the kids are in school,” says Rich Tucker, social media manager for Travel Leaders Leisure Group, which operates CruiseDeals.com “Typically you’ll get the best rate on offseason cruises by booking two months before the sailing.”

Although the demand for cruises remains less while school is in session, be assured the cruise lines won’t be skimping on their products and will give you the same high-quality food, service and entertainment as always.

If you’re interested in cruising in the Caribbean, Tucker suggests October to February. That’s when the cruise lines bring most of their ships back to the Caribbean from Europe and Alaska. So the inventory is high while demand is comparatively lower, leading to good deals on cruises. However, holiday weeks during this time period are the peak season, so you will want to book those early to get the best rate.

Touring with a group 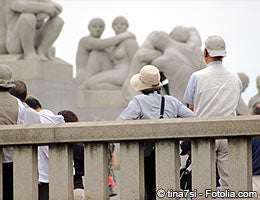 When you purchase a group tour, it usually includes all the transportation, your hotels, some meals and a tour guide who knows the inside stories about your destinations.

“Travelers can expect savings of up to 40 percent on air and 15 percent on land, compared to peak-season pricing,” she says. “You can confirm this by comparing dates and prices throughout the year.”

Offseason travel with a tour group runs from November through April, Halboth says. You also should consider a themed river cruise for groups, as those are often held in the offseason.