What you need to know about debt settlements 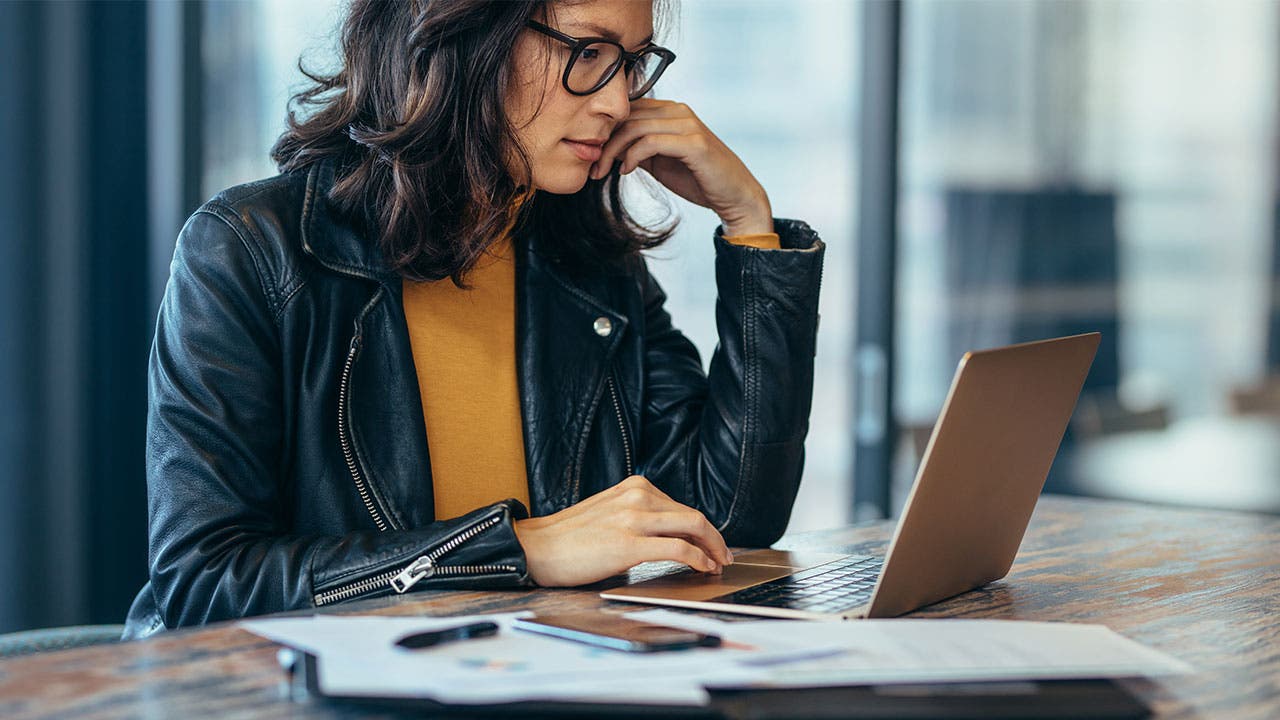 Whether it’s a recent graduate who’s suddenly faced with paying off student loans, or someone who’s under financial stress from medical bills – paying down debt can quickly feel like an insurmountable task. Those who are looking for quick relief might consider a debt settlement as an option.

However, don’t act too fast. While settling may sound like it would immediately put you in a better position financially, there are drawbacks. Let’s go over the details so you’ll know exactly what you’re getting into.

Debt settlements at a glance

Often considered an alternative to bankruptcy, debt settlement is a way to relieve your debt through negotiation. The objective is to come to an agreement with your creditors/debt collectors to pay a percentage of what you owe and have the rest of your debt forgiven.

Debt settlements are typically used for credit card debt, personal loans or unsecured loans. There are cases where people pay as little as 20% of their total debt, but these are few and far between.

You can try to negotiate your settlement on your own. But for large amounts of debt, you’ll likely be contacted by a debt settlement company for assistance.

Debt settlement companies offer their services as a third-party negotiator between you and your debt collectors. Their goal is to establish a lessened payment plan on your bills in order to make settling possible. Although you can sometimes find a flat fee, these organizations will often charge you a percentage of what was saved on your settled debt.

Finding a fully cost-effective solution with debt settlement companies is no guarantee, however. When doing your research, be sure that you’re well aware of the companies’ processes and fees so that you’re not hit with any surprises. For instance, debt relief firms will often request that you only communicate and pay through their firm, thereby cutting off all interaction between you and your debt collector.

This can sound like the pressure is being lifted from your shoulders. But in reality, it puts you in the dark about where your money is going. Some settlement companies are known to collect payment before any money makes it to the creditor. As a result, late fees, missed payments and added interest can lead to one expensive settlement. Your credit score may also take a hit or (in the worst case) your settlement offer may not be accepted.

You could also owe taxes on your forgiven debt and your credit report will indicate that your debt was “settled” rather than “paid in full”. And that could affect your credit score. If you do your homework and find a firm that operates with transparency and fairness, your debt will be settled at a good price.

Negotiating your own debt settlement

Coming to an agreement with a debt collector on your own may sound like a tough task, but it may be worth what you save in fees and interest from settlement companies. In any case, there’s no harm in checking with your debt collector to see if they are open to negotiation.

“If you can’t settle it, there’s no way a debt settlement company is going to be able to do so, because they’re going to offer less than what you’re going to offer,” says John Ulzheimer, president of consumer education at Credit.com and a CNBC contributor.

If you’re interested in negotiating your own debt settlement, it’s important to get organized early. Your first step should be to determine which of your debts are delinquent and how long they’ve been that way. Most debt collectors won’t consider a debt settlement until your debts have been delinquent for 90 days, so be sure you meet the requirements before starting negotiations.

To come to a successful agreement, you’ll want to save as much as you realistically can to make an offer to your debt collector. Once you’ve reached an amount you’re comfortable offering, negotiating the settlement is between you and your collector.

For accepted settlements, be sure to request a letter from the debt collector, confirming that your debts will be forgiven after paying the agreed upon amount.

Other options for paying down debt

There are several ways to get out of debt. Depending on your situation, there are also ways to use credit cards (especially balance transfer cards) to work towards becoming debt-free.

The most straight-forward method is to set up your own debt payment plan. If your deficit is manageable and you’re able to familiarize yourself with your finances enough to set up a schedule, you’ll be able to work at your own pace.

Another option worth pursuing is a credit counseling service. These services will work by your side and with your debt collector, budgeting your expenses and negotiating better interest rates or monthly payments. Although this method will still impact your credit score, it’s a cheaper, more transparent option than debt settlement.

Any of these methods (if feasible) are preferable to a debt settlement. Unfortunately, with large debt amounts, your options may be narrowed to a settlement or filing for bankruptcy.

Debt settlement isn’t ideal, but it may be your best option if you’ve accumulated enough debt and have the ability to make a reasonable offer. If this is the case, consider your options for negotiating on your own or alongside a lawyer so that you’re highly involved in every step of the process.