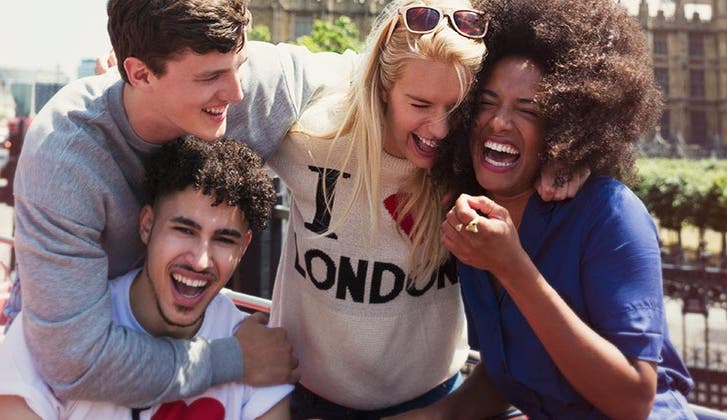 With the British exit from the European Union, you’ll find travel deals in the United Kingdom and EU, but don’t expect a fire sale on hotel rooms, airfares and pricey restaurants.

“One of my clients asked me this morning, ‘Hey, is this a good time to travel over there?'” says Matt Cambray, a CFP professional and managing partner with Ridgeline Financial Partners LLC in Avon, Connecticut.

“I said I think it’s a better time than it was a day ago, and there’s a possibility that it could only get better once the seismic waves start to spread about what this all means over there,” Cambray says.

It’s difficult to predict what the long- or short-term effects will be. But if today’s currency conversion rates are any indication, it should mean that Americans traveling to Great Britain, and to the EU to a lesser extent, will have to pay fewer dollars for their hotel rooms, for meals and for goods they buy on travel.

The exchange rate for British pounds to dollars had fallen almost 7.5% by 1 p.m. eastern time; the euro had dipped by 2.13%.

It is that exchange rate — and not hotels and other travel-related businesses offering discounts — that makes a trip to the U.K. or EU a deal.

“A favorable currency conversion makes all things in the U.K. more affordable for anyone traveling on holiday,” says Chuck Fulkerson, director of education at Online Trading Academy, an stock investing and trading educational program.

Fulkerson says travelers should verify the exchange rate on their credit cards before traveling to the U.K. and EU.

“Many traveler-focused cards will change the exchange rate applied very quickly to account for currency conversions. This is very helpful for last-minute travelers or people that are already planning on going to the U.K. during this time, Fulkerson says.

The cost of air travel could rise

Questions remain about the cost of air travel between the U.S. and Britain or the EU.

Though a favorable exchange rate exists, demand for travel might spike, pushing up the cost of airfare, says Craig Ferrantino, president of Craig James Financial Services LLC, in New York.

“Flights may be more expensive, but once you are there, the price of hotels and goods should be pleasantly cheaper,” he says.

American Airlines, which has the most flights to Europe from the U.S., says it is monitoring the exit as it unfolds. But Barbara Teixeira Araujo, an economist with Moody’s Analytics in Prague, says fares may go up because open skies agreements between the U.K. and EU will have to be redone.

“It was exactly the removal of bilateral restrictions on air services that helped pushed prices down. Now, new air service agreements between the U.K. and EU would have to be renegotiated,” she says.

The impact on workers’ travel

What might be the biggest impact of Brexit will be travel by workers moving between the U.K. and European Union. It had been relatively easy to travel freely between the 2 areas.

“That will change, once everything is hammered out and they have come to terms,” says Tom Cassidy, chief investment officer at Univest Wealth Management division.