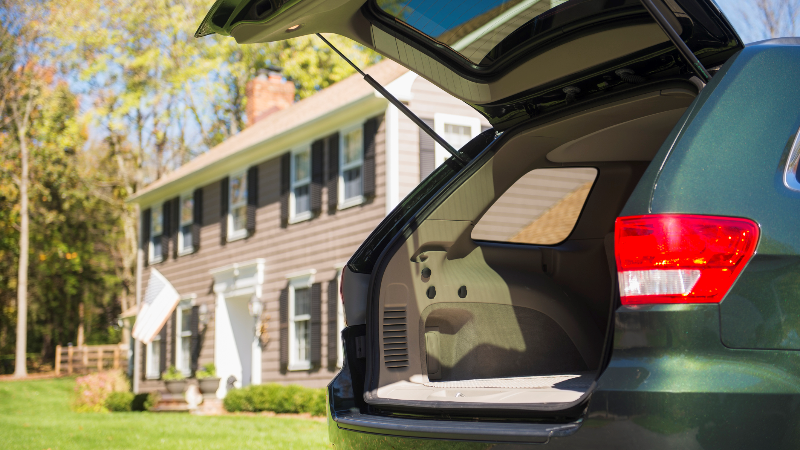 21st Century Insurance, a member of Farmers Insurance Companies, is a small insurance operation serving the drivers of California. The company only offers car insurance, and most business is done online or over the phone. As part of the Farmers Insurance Group, policyholders have access to 24/7 claims service backed by the award-winning Farmers Claim Services. If you’re considering this provider, you may find it helpful to review the perks and drawbacks outlined in this 21st Century Insurance review.

21st Century Insurance only writes policies in California. As a result, the company might be able to uniquely offer coverage and service that takes into account the considerations of California residents, like local weather hazards that could affect drivers and their vehicles. For budget-conscious drivers, the company indicates that switching to 21st Century car insurance from your existing provider could  save you around $378.

21st Century only writes car insurance policies in California, so it may be a good choice for Golden State drivers looking to get personalized service with a smaller, local provider. Although 21st Century is unrated by Standard & Poor’s (S&P) and AM Best, the Farmers Insurance Group gets relatively high financial strength scores, which may help you feel confident in the company’s historical ability to pay out claims. That said, 21st Century received more complaints than average for the industry, according to the NAIC, and its mobile app is rated poorly on the App Store and Google Play.

21st Century Insurance offers several unique discounts for auto insurance savings, especially for a regional provider, and customers are allowed to stack as many discounts as they are eligible to receive. The company’s car insurance discounts include a few that may be particularly easy to qualify for:

21st Century automatically enrolls its customers in its roadside assistance program for free. If you’re stranded on a roadway, all you have to do is call (800) 439-5587, and 21st may send help, including towing, lock-out services and other roadside services.

21st Century does not offer home insurance. However, those who hold an auto policy with 21st Century may qualify for a 10% discount by purchasing homeowners insurance from Farmers. This is because 21st Century is a member of Farmers Insurance Companies. Farmers writes home policies in 41 states. Home coverage with Farmers is not available in these states:

The company offers standard home coverage options along with standout coverage types such as content replacement coverage, additional living expense coverage for expenses incurred if you are displaced during the course of repairs and eco-rebuild coverage, which allows you to receive up to $25,000 towards the extra cost of green appliances and building materials.

Other 21st Century perks worth considering

21st Century Insurance offers certain perks that may be of interest to drivers looking for insurance in California.

During the pandemic, Farmers and 21st Century Insurance announced that they would extend relief to customers by offering a 15% reduction in auto premiums for May 2020. 21st Century doesn’t advertise any other community outreach programs. However, Farmers made a substantial financial contribution in 2021, donating $564,090 to employees, donating $5,302,275 to charities, and funding two disaster search dogs.

Not sure if 21st Century Insurance is right for you? Consider these alternatives

21st Century Insurance isn’t for everyone. If your needs don’t align with 21st Century, this list of car insurance providers may help you find the right carrier for you:

Read more From Lizzie
Lizzie Nealon is a former insurance writer for Bankrate. Her favorite part of the job is making home, auto and life insurance digestible for readers so they can prepare for the future.
Edited by
Cate Deventer
Insurance Writer & Editor