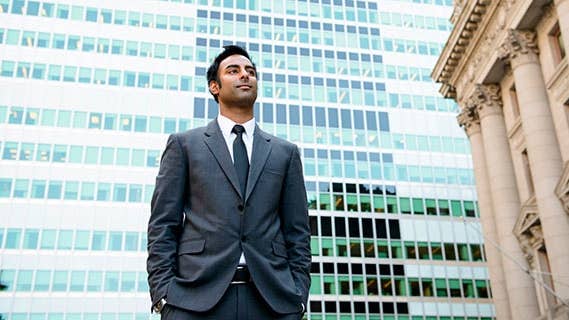 Bankrate has new research out this week on exotic rising-rate CDs. The upshot: For the most part, they aren’t very good.

In most cases, you can easily find conventional CDs that will outperform them, barring some kind of crazy rate increase.

They seem to be quite popular with banks, however. Bankrate found more than 100 examples of various maturities from some of the largest banks and credit unions in the country. Why?

They make a great (and low-cost) marketing gimmick.

Banks don’t want to pay much (or any) interest on CDs right now. They’re sitting on an all-time record $9.4 trillion worth of CDs, savings and the like, and Americans are dumping more money into savings every day. Banks have all the money they need to make the loans they want to make, and then some. That’s not likely to change in the foreseeable future, so paying lots of interest to attract more just doesn’t make much sense.

Buuuut they do want new CD customers. CD customers can potentially be converted into more profitable investment-advising clients, credit card customers, mortgage borrowers, etc. And they tend to be wealthy — according to the Federal Reserve’s most recent Survey of Consumer Finances, families in the 90th percentile and above for income were by far the most likely to hold CDs.

One way to bring in new CD customers without actually paying them more interest or incurring much cost? Offer them features that seem valuable without actually being valuable. That’s where rising-rate CDs come in — they have some kind of embedded option that allows a customer to upgrade to a higher rate if rates rise in the future, by, for example, adjusting the rate upward to whatever the prevailing rate is. In return, CD buyers typically give up a little bit of yield.

Not a great option

Problem is, the option only has value if the prevailing CD rates rise. And despite the seeming inevitability of that, being that we’re at historic and bone-crushing lows and have been for years, it keeps not happening. Even the Fed’s move to raise interest rates a tiny bit failed to have any kind of measurable positive impact on CD rates. (The average 1-year CD is up a whopping 1 basis point, and the 5-year CD average is actually down.) And with the most recent so-so jobs report, there’s reason to believe that the Fed’s return to normal rates will happen at an even more glacial pace than previously thought.

So the best option is probably to just go with the best plain-vanilla CD you can find. If it happens to also have a rising-rate option, great. But it’s probably not a good idea to go trading any real money for it.

What do you think? Have you ever actually benefited from a rising-rate feature on a CD?