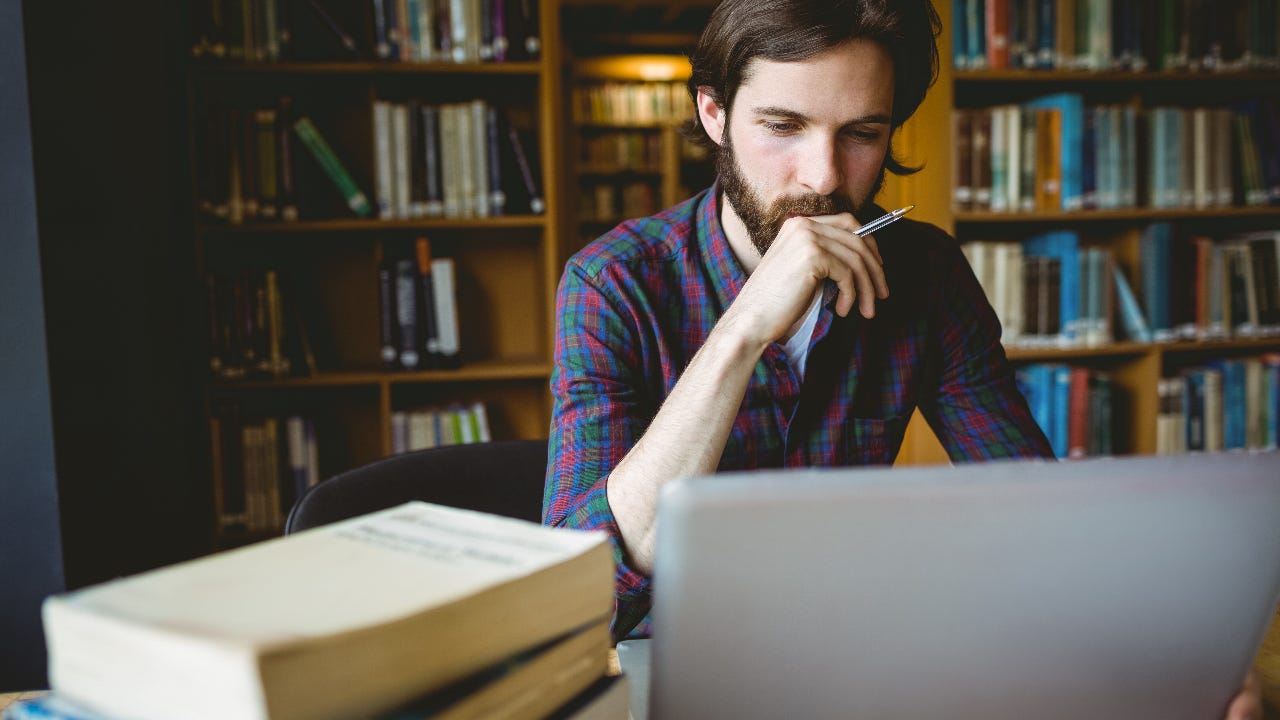 Certificates of deposit, known as CDs, are bank deposit products that hold your funds for a set period of time. In exchange, the bank pays you a fixed annual percentage yield, or APY, making CDs a safe, reliable way to grow your money.

CDs often earn higher interest rates than savings accounts and money market accounts, but they aren’t as liquid. If you withdraw your money early from a CD, you could pay a stiff penalty fee.

You can open CD accounts at banks and credit unions. Credit unions refer to  CDs as “share certificates,” but they are much like bank CDs.

How a certificate of deposit works

CDs offer a guaranteed return when you keep your money in the account for a set term.

Let’s say you find a bank that offers a one-year CD with a 2 percent APY. As long as you keep the funds in the CD for the duration of the one-year term, you are guaranteed to earn a 2 percent yield on your initial deposit. Typically, the longer the CD term, the higher the interest rate, although there are exceptions.

If you withdraw the funds before the CD term ends, you can expect to pay an early withdrawal penalty, which can eat into your earnings.

When the CD reaches its maturity date, you can redeem it for your initial principal investment, plus the interest it earned. Banks usually offer account holders a seven- to 10-day grace period to move their funds out of a CD.

If you do nothing before the grace period ends, the CD will automatically renew at whatever APY the bank is offering for the product at that time. So the new APY could be higher, lower or the same.

There are many types of CDs, and it pays to become familiar with them if you want to find the one that best fits your goals.

There are several factors to consider when shopping for a CD. Here are the key things to keep in mind.

One of the first things to look at when opening a CD is the annual percentage yield. The APY determines how much you’ll earn from the account. Higher APYs mean that you’ll earn more money.

Generally, the longer a CD term, the higher the APY, but that’s not always the case. There are other factors that influence yields, such as Federal Reserve interest rate decisions. The bank you choose can make a big difference, too. Online banks, for example, usually pay higher yields than brick-and-mortar banks. Promotional CD offers also might get you higher APYs.

Savers can build a CD ladder by buying multiple CDs that mature at different times.

The end of a CD term is called the maturity date. When the CD matures, you have the opportunity to do one of several things:

CDs are a time deposit account, so you’re making a commitment to keep your money in the CD for a set length of time. If you want to take money out of your CD before it matures, you will pay an early withdrawal penalty.

At many banks, the early withdrawal penalty is based on the amount of interest you earn in a day. Typically, CDs with longer terms will charge higher penalties.

As an example, here’s a look at Bank of America’s CD early withdrawal penalties:

There are many varieties of CDs, giving savers lots of options for managing their money. Here’s a quick look at some of the most common types of CDs.

Before you buy any product, read the fine print and make sure you understand all the terms and conditions of the account.

Like savings accounts, CDs are safe investments. They are federally insured by the Federal Deposit Insurance Corp. at FDIC banks and by the National Credit Union Administration Share Insurance Fund at NCUA credit unions.

Insurance limits are $250,000 per depositor, so as long as your balance doesn’t exceed $250,000, you won’t lose money if the insured bank or credit union closes or is otherwise unable to return your deposit.

Opening a CD, whether at a bank or credit union, involves choosing a type of CD, picking a term that meets your financial goals and then funding the CD.

Like any financial product, you will need to show the bank or credit union that you are who you say you are in order to open an account. You will generally need to have this information:

Then, you will fill out the application to open the product at the financial institution.

How much should you invest in a CD?

The amount of money you decide to park in a CD depends on your financial situation, goals and timeline.

Connecting the maturity of a CD to an upcoming event or goal in your life can help you determine what’s best. Let’s say you want to make a down payment on a house in a year. Putting your money in a 12-month CD would earn you interest and keep you from touching your savings.

Just be careful not to put all of your money in CDs. High inflation reduces the purchasing power of money that is earning a yield below the rate of inflation.

What happens when my CD matures?

CDs mature on a specific date. At maturity, you can collect the principal amount and the interest earned, but the process varies by institution. It’s important to ask your bank or credit union how it provides notice that your CD is maturing.

The rules on what happens to your CD if you don’t take action when it matures vary by bank or credit union. Most institutions give you a window of time called a grace period to act.

If you do nothing before the grace period is up, the bank might automatically renew the CD for the same term but at a different APY. That APY could be lower than the one you had when you first opened the account.

The frequency of interest payments on CDs varies by institution, as well. Keep in mind that while interest might be compounded on a daily, monthly, quarterly or yearly basis, it might be paid out to your account on a different schedule.

Depending on your institution, you may have various options for collecting the interest you earn. You might get the option to take regular interest disbursements or allow interest to accrue in the CD account. If you decide to take a regular disbursement, the way in which interest is paid (often by check or direct deposit) and when it is paid varies by bank, as well.

For example, Barclays allows you to withdraw interest from your account on a monthly basis without penalty and transfer the funds to a Barclays online savings account or a verified external account. However, you can’t withdraw your principal until your CD matures.

At Ally, you can have your accrued interest paid to you by check or transferred to another account on a monthly, quarterly, semiannual or annual basis.

— TJ Porter wrote a previous version of this story.

Reviewed by
Robert R. Johnson
Professor of finance, Creighton University
About our review board
up next
Part of  Introduction to Certificates of Deposit