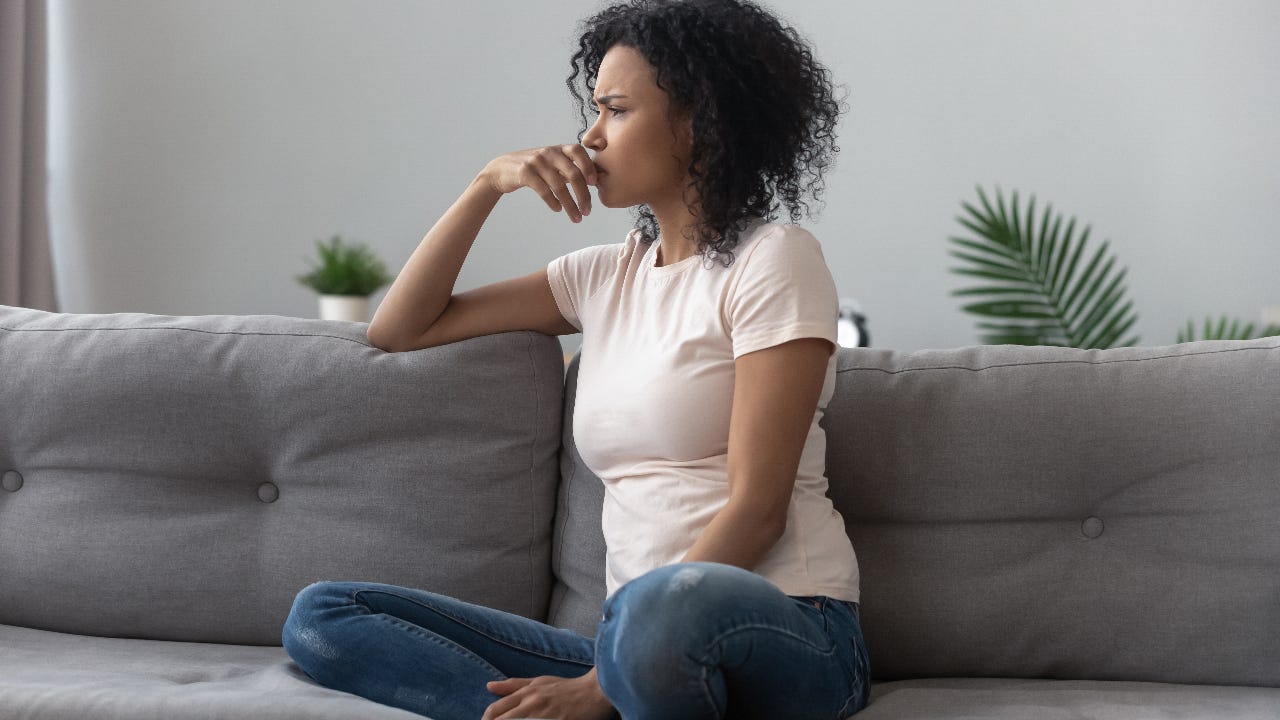 A certificate of deposit (CD) is called a “term deposit” because the depositor agrees to keep it with a financial institution for a specified amount of time. The end of that fixed term, whether it’s six months or 60 months, is called the maturity date.

It’s at maturity that the depositor has to decide what to do with the CD. If the depositor does nothing, the bank is likely to renew the CD at the same term, though the interest rate may be higher or lower than it was before. The good news is that CD savers get a brief window of time called a grace period before they have to take their next step.

“If you aren’t quite sure what to do with the maturing CD proceeds and you need more time to decide, CDs usually have a 10-day grace period that begins after the CD matures,” says Juli Erhart-Graves, certified financial planner and president of Worley Erhart-Graves in Indianapolis.

What happens when a CD matures

There’s no common policy among financial institutions on what to do when a CD matures. The issuing bank probably will notify you ahead of an impending CD maturity.

If you did not instruct the bank on what to do with the CD, it likely will renew it for the same term as before, Erhart-Graves says. So, if you originally opened a one-year CD, the bank would renew it for another year.

The CD also would be renewed at the current market interest rate. “The bank sets the new rates, which may or may not be competitive,” says certified financial planner Rich Arzaga, university instructor and founder of Insurance Whisperer in Monument, Colorado.

Allowing your bank to renew the CD may be convenient, but it locks you in for another term at what could be a less competitive yield.

The grace period: A short window of opportunity

The grace period gives the CD holder time to withdraw the funds or renew the CD. “It’s during this time you can take your money from a CD without penalties,” Arzaga says.

If you decide to cash out the CD and you didn’t instruct the bank to send you a check, expect to pay withdrawal penalties once the grace period is up. Early withdrawal penalties for CDs vary widely. At Ally Bank, for example, the cost of an early exit from a two-year CD is 60 days of interest. But at Popular Direct, the penalty for a two-year CD is 270 days of simple interest.

Even if you forget about a maturing CD, you won’t lose the funds. Banks and credit unions will hold them for you in some way, but their policies may not be to your liking. For example, if you missed the grace period and your bank renewed your CD, you miss the chance to reinvest your money in a higher-rate product.

Options for a mature CD

When a bank CD matures, you have several options:

Before you purchase a CD, confirm the maturity date with the issuing institution. Read the fine print, which should clearly state the terms of the CD.

Before purchasing a CD, ask the financial institution how it provides notice of maturity and how long the grace period is.

If you move or change email addresses during the CD term, update your contact information with the financial institution.

Find out whether the institution holding your CD allows for prematurity instructions. If it does, you can tell the bank in writing what to do with the CD upon maturity and you won’t have to worry about taking action on a specific date in the future.

Once you buy a CD, track your maturity date. “Something as simple as marking your calendar or setting up a reminder on your phone with the maturity date should do the trick,” Erhart-Graves says.

If you’re concerned that you might forget about your CD maturing, keeping your money in a regular savings account or money market account may suit you better. Interest rates are rising and you can find banks paying competitive yields on traditional savings accounts if you shop around.

Opening a no-penalty CD is another option. That way, if you lose track of when your CD matures, you can withdraw your savings without a penalty. Just be sure to check your bank’s terms and conditions for what happens when your no-penalty CD term ends.

Another alternative is to simply use the money to pay down debt instead of opening a CD account. “Paying down a debt that charges a higher interest rate than what the CD earns is an excellent idea,” Arzaga says.

Reviewed by
Kenneth Chavis IV
Senior wealth manager, LourdMurray
About our review board
up next
Part of  Introduction to Certificates of Deposit