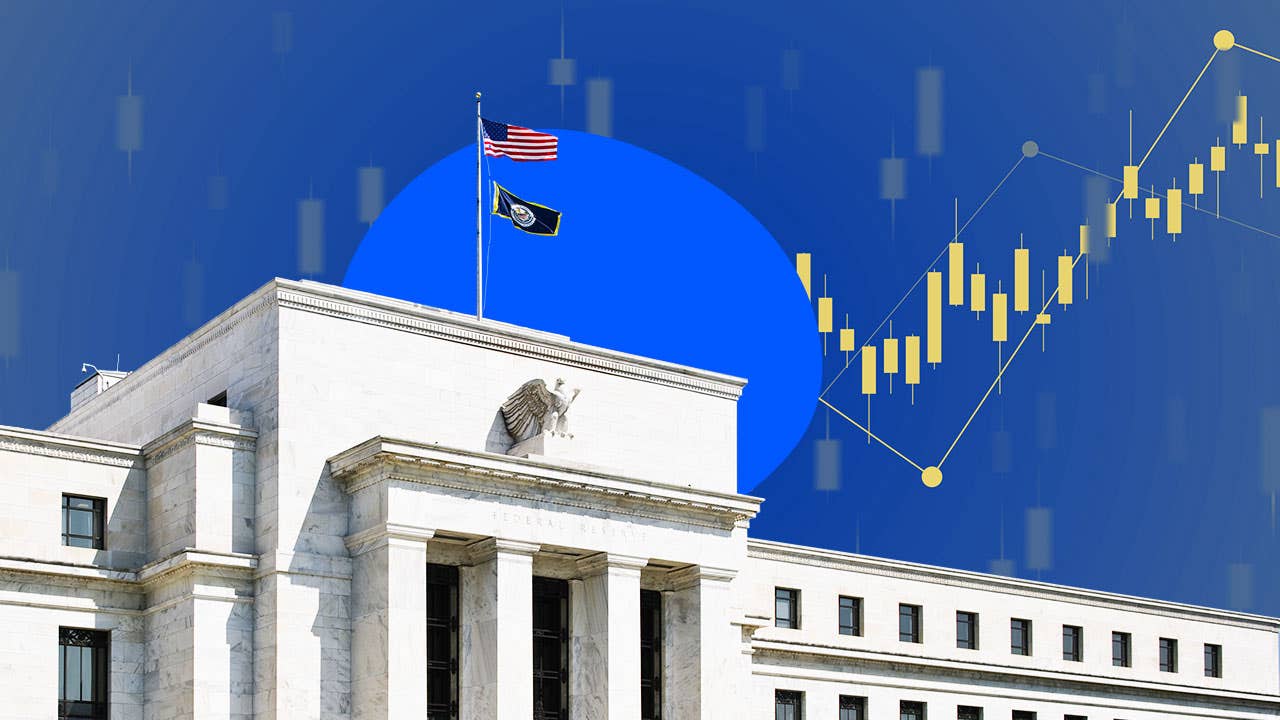 Interest rates are on the rise, but they’re still historically cheap — for now.

That’s partially because the federal funds rate — a key borrowing benchmark set by the Federal Reserve — has remained below its historic average for the past 16 years. In fact, the Fed’s key rate spent nine of those years at the rock-bottom level of 0 percent, first from 2008 through 2015, and then from March 2020 to March 2022.

The Fed’s rate once soared to a target level as high as 20 percent in the early 1980s.

The fed funds rate matters because it has ripple effects on every aspect of consumers’ financial lives, from how much they’re charged to borrow to how much they earn in interest when they save. The Fed’s rate affects the annual percentage rate (APR) on credit cards, home equity lines of credit (HELOCs), auto loans and adjustable-rate mortgages (ARMs), as well as yields on certificates of deposit (CDs) and savings accounts. Even mortgages, which the Fed doesn’t directly influence, tend to copy the fed funds rate’s path.

Most of that is because the Fed wanted to combat inflation, which soared in 1980 to its highest level on record: 14.6 percent.

But the Fed has changed almost as much as interest rates since then. Instead of slowly and gradually moving rates in one direction (up or down), officials in this decade would often hike their benchmark rate, then cut it, then raise it again. The Fed would also adjust rates at unscheduled meetings more often than not, after which it wouldn’t release policy statements. The fed funds rate also wouldn’t hold in as tight of a target range as the Fed likes it to today, sometimes spanning 5 percentage points instead of a 0.25 percentage point window. Those changes highlight a new mantra for the Fed: Avoid surprising markets, and you avoid unduly financial tightening.

Still, investors are bracing for one of the most aggressive tightening cycles in decades, underscoring the importance of preparing your wallet for a new, higher-rate era. The Fed penciled in a 3.25-3.5 percent federal funds rate by the end of 2022, while markets are bracing for rates to rise by a whopping 3.75-4 percentage points alone this year. Concentrate on eliminating high-interest debt, boosting your credit score and shopping around for the best most competitive savings accounts where you can park your cash.