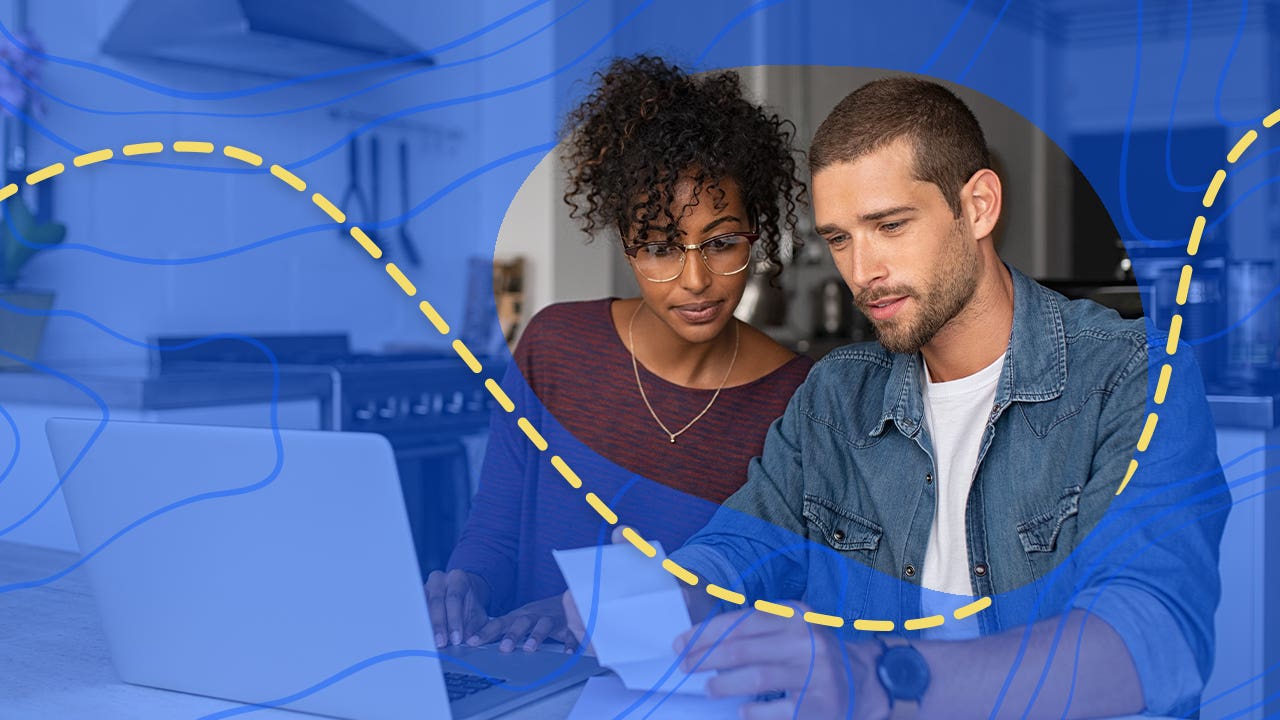 CD rates should start to rise in 2022, but don’t celebrate just yet: Yields aren’t likely to increase significantly and are expected to remain below the inflation rate.

“2022 is poised to be a year that rates begin to rise, but savers can skip the party hats and balloons,” says Greg McBride, CFA, Bankrate chief financial analyst. “Most banks, and big banks in particular, are sitting on a pile of deposits and will be very hesitant to pass along higher yields to savers if they don’t need more deposits.”

McBride expects inflation to moderate in 2022, yet still come in at an annual rate of about 3 percent. Though the Federal Reserve is poised to raise rates three times in 2022, McBride’s forecast calls for just two hikes, with the national average for one-year CDs rising to 0.35 percent and the average for five-year CDs climbing to 0.56 percent.

McBride predicts the top-yielding, nationally available CD rates in 2022 to be more than triple the predicted national average rates for the year.

In 2021, both short-term and long-term CD rates started out low and progressively decreased further as the pandemic continued and inflation steadily rose. Banks were already flooded with consumer deposits and were not compelled to win over new customers with attractive rates.

The Fed has penciled in three rate hikes for its federal funds rate in 2022 and three more in 2023. Once the Fed increases this short-term benchmark interest rate, yields on deposit products like CDs and savings accounts are likely to rise along with it.

The ongoing pandemic and how it impacts the economy could still affect the Fed’s plans to raise interest rates and taper bond buying in 2022.

Where to find the highest yields

You can get the most bang for your buck during this low-rate environment from a bank that offers significantly higher rates than the national average on CDs and savings accounts. For many savers, finding higher rates may mean switching from a brick-and-mortar bank to an online bank. With no branches to operate, online-only banks have lower overhead costs and can pass along the savings to customers in the form of higher yields.

“The place to benefit quickest, and the most, from rising rates will be at the online banks already paying competitive returns,” McBride says. “But even then, it will be a hollow victory as yields will still finish 2022 well below the actual rate of inflation and below the Fed’s 2 percent target rate of inflation.”