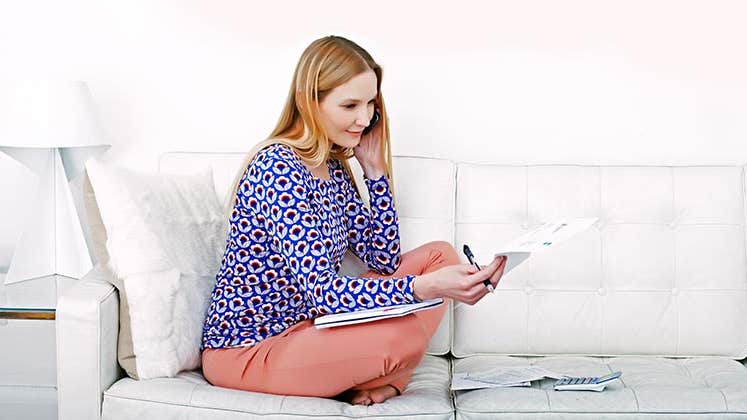 Ready to begin building up a healthy amount of savings? First, it’s important to understand the very cool concept of compound interest, and to do that you’ll need to know the difference between an interest rate and yield.

Rate is the nominal, or stated, interest rate on the investment. If you have a CD with a stated interest rate of 5%, the interest is calculated by multiplying the amount invested by 5% and by the fraction of a year the money is invested.

Yield represents the interest that will be earned not only on your investment amount but also on your interest as it builds. The interest paid on the interest you’ve already accumulated is called compound interest.

When an investment pays interest annually, its rate and its yield are the same.

But when interest is paid more frequently, the yield rises. That’s because the interest payment is credited to the CD more quickly and it starts earning interest along with the invested principal.

If that same CD pays interest twice a year, after 6 months you would have:

During the second half of the year, you also would earn:

But the $250 in interest earned during the first half would start earning interest, too:

To get that yield you must reinvest the interest. That’s what compound interest is all about.

Bankrate.com has several calculators that can help you achieve your savings goals.