The debit rewards landscape is changing

The days of getting paid to spend money — with debit card rewards programs — are coming to an end for many bank customers.

That’s because financial institutions are cutting these loyalty programs in response to recent federal legislation that puts a cap on debit card interchange fees, says Stephanie Cohen, a partner with LoyaltyOne Consulting, a company based in Richmond, Va., that counsels clients on customer relationship management.

Cohen says the new laws make debit transactions less profitable for card providers. “Banks have funded debit rewards programs based on interchange income,” she says. So when a cap is placed on those fees, many banks will reconsider whether they can still afford to fund rewards, she says.

But if your bank informs you that your debit reward program will soon be eliminated, it doesn’t mean you have to give up on the chance to earn gift cards, concert tickets and other perks. You may just have to find an alternative.

Here are some other options for banking customers who want the chance to earn points and redeem them for gifts, even if their current debit rewards program is ending. 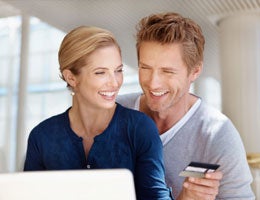 Promotional programs from credit card companies are not affected by the same laws that have made debit rewards programs less lucrative for banks, says Beth Robertson, director of payments research at Javelin Strategy and Research in Pleasanton, Calif.

In fact, a lot of bank credit card rewards programs are being beefed up to attract more consumers, she says. Account holders can take advantage by selecting a credit card that offers low annual fees, a low annual percentage rate, or APR, and lucrative rewards perks, she says.

But Cohen warns that before making a switch, you must be sure you have the discipline to pay off the balance. Credit card rewards programs aren’t worth it if you’re paying more money in interest and card fees than you earn from rewards, she says. “It’s best if you can pay the bill in full every month,” she says.

Switch to another bank or credit union 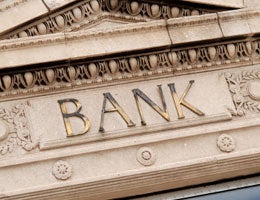 Not all financial institutions are ending their debit card rewards programs, Cohen says. In fact, Ally Bank just launched one — a cash-back program for check card users who shop with certain merchants.

If you use debit cards regularly and don’t want to start making routine purchases with credit cards, you may be better served by moving to a bank or credit union that continues to offer debit rewards, Cohen says.

However, you should weigh the pros and cons of leaving your home bank before making a switch, she says. That means determining if the potential financial institution offers the same level of convenience as your existing one and doesn’t charge excessive fees. “You have to consider which banking features are most important to you,” Cohen says. 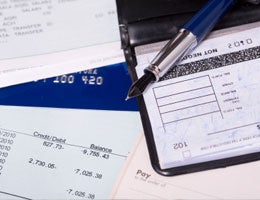 If you are open to considering other financial institutions that still offer debit card programs, consider expanding your search to include banks and credit unions that also offer relationship rewards plans, Cohen says.

Relationship loyalty programs allow account holders to earn points for using multiple products from a bank in order to enhance the customer relationship, she says.

For example, Pen Air Federal Credit Union in Pensacola, Fla., offers debit card rewards points to members for not only having a debit card but also for having a savings account, checking account, and loans or lines of credit, says Patricia Veal, vice president of marketing for Pen Air.

Customers also can earn points by using bank services such as bill pay and electronic statements, she says.

These points can be redeemed for merchandise, travel and other member perks, Veal says. “It’s a relationship rewards program, so yes, a debit card is involved, but it’s tied into the total relationship,” she says. 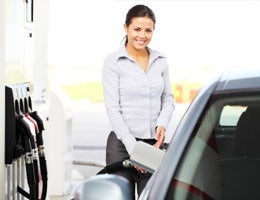 Many businesses, from supermarkets to gas stations and others, offer frequent shopper programs where customers can make purchases that earn perks, Robertson says.

“These rewards programs are designed to give point values for basic purchases, like groceries and gasoline, to attract customers,” she says.

The prizes earned can be similar to what’s offered with debit card rewards programs, such as free merchandise, so they may be good substitutes if your bank’s program is eliminated, she says.

But you may have to change your shopping behavior to earn the biggest bonuses. “The only time you’re going to earn a reward is when you shop at that particular merchant. So, you have to be very merchant-focused,” Cohen says.

Stay until the end 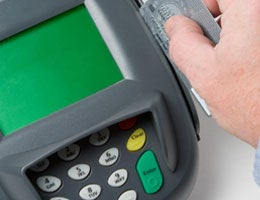 According to Robertson, many institutions that are ending their debit card rewards programs will let their existing customers continue in the plan for an extended period of time.

“A lot of banks are phasing out rewards, but they may grandfather people who are already participating,” she says.

The debit card rewards program may eventually end, but if you’re grandfathered in, you would have extra time to use up your points and earn some nice merchandise before you move on to another rewards alternative, Robertson says.